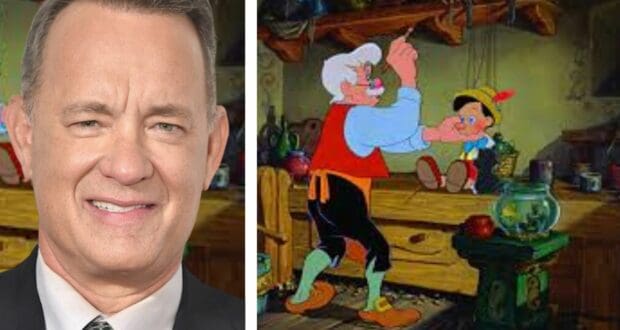 One of Disney’s most anticipated live-action remakes finally gets a release date. Sort of.

Although we don’t know exactly how we feel about Disney’s obsession with remaking all of its classic content, we have really been looking forward to the entertainment giant’s reimagining of its 1940 classic Pinocchio. 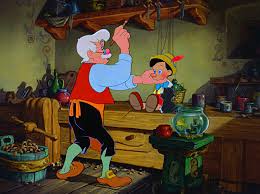 We love the 1940 classic story about Gepetto and his amazing craftsmanship that, after a visit from the Blue Fairy, yields him a puppet that can talk and walk and eat and sleep, and who just wants to be a “real boy.” So we’re considering issuing Disney a pass on this one as they reimagine the story into a live-action version that includes a new Seagull character named Sofia.

But if we’re honest, we’re probably most looking forward to seeing the incomparable, the uber-talented, the amazing Sheriff Woody himself, Tom Hanks play the role of the kind old Gepetto. In addition to using his voice talents to bring Toy Story’s Woody to life, Hanks also played the role of Walt Disney in the film Saving Mr. Banks. He made a voice cameo in Disney’s Big City Greens, and now he will bring Gepetto to life in a way we’re sure no one else could. 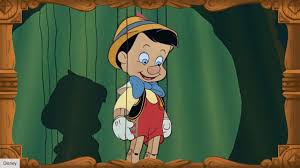 The cast also includes the following:

You may remember Luke Evans from Disney’s remake of Beauty and the Beast in 2017. He played the egotistical Gaston opposite Emma Watson. 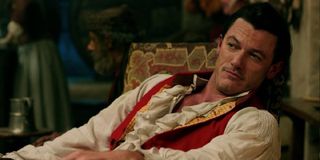 During an earnings call this week with The Walt Disney Company’s executives, it was announced that Disney’s remake of Pinocchio will debut exclusively on the Disney+ streaming platform during the company’s fiscal fourth quarter in 2022.

It’s important, however, to note that the company’s fiscal quarters don’t correspond to the regular calendar, so, according to Disney’s Chief Financial Officer, Christine McCarthy, the film will make its streaming debut sometime between July and September of next year.

classic disney plus disney+ gepetto live-action pinocchio remake tom hanks 2021-11-12
+Becky Burkett
Previous: Cast Members get a surprise visit from the man who dreamed up the roles they play at Disney’s Animal Kingdom
Next: Today is Disney’s first-ever Disney+ Day!