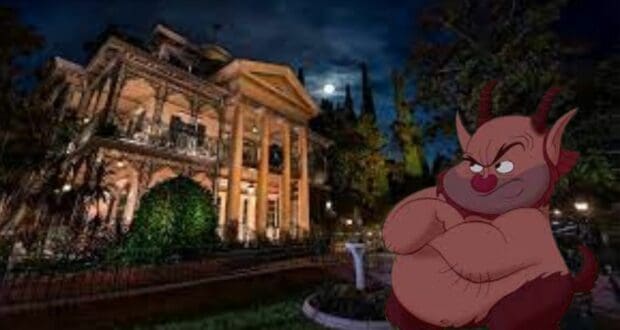 Disney has been in the business of remaking some of its older films for a while now. Maleficent, Maleficent 2, Cinderella, and The Little Mermaid are just a few examples of Disney’s latest trend, which has been met with both excited anticipation and frustration by fans.

But regardless of how we feel about remakes, Disney’s trying its luck at another remake, this time of its 2003 The Haunted Mansion, which starred Eddie Murphy, Terrence Stamp, Wallace Shawn, and Jennifer Tilly. The film follows the story of a realtor and his wife and children after they are compelled to visit a creepy old mansion, which they soon find out is–you guessed it–haunted. 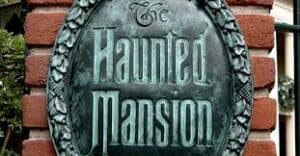 The 2.0 version of the film that was loosely inspired by the Haunted Mansion attractions at Disney Parks is set to release with a star-studded cast, and filmmakers have just announced the newest addition to the group: Danny DeVito. 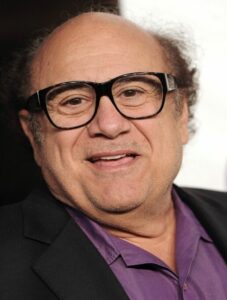 DeVito is set to play the role of a “smug professor,” according to The Hollywood Reporter.

DeVito’s Disney contributions include playing the voice of Phil on Disney’s 1997 Hercules, as well as playing the role of Ringmaster Max Medici in another Disney remake–2019’s live-action version of Dumbo.

RELATED: Owen Wilson takes it too far with the “R” word and a sexually suggestive script during a spoof on a “Cars 4” recording

Details on the plot of the film are being kept quiet at this time, and we still do not have a release date for the film, but since production just began last week, we know we won’t be seeing the spooky remake any time soon. Maybe in time for next year’s spooky season? We’re not sure, but as soon as we know, we’ll let you know!