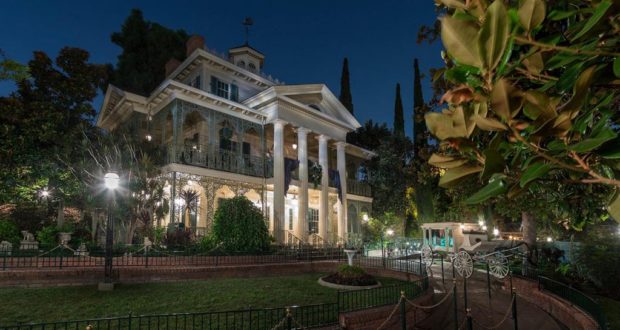 “The Haunted Mansion” To Be Directed By Justin Simien

A new film based on the beloved The Haunted Mansion ride is in the works by Disney. It was released that Justin Simien will be directed the film.

Justin Simien is known for directing “Dear White People” and “Bad Hair”. We don’t have any details currently on the plot of the movie, but if the popularity of the ride and the 2003 film “The Haunted Mansion” with Eddie Murphy means anything, we know fans will be interested in the movie.

Dan Lin and Jonathan Eirich, who has been working with Disney on many films, including the live-action adaptation of “Aladdin,” are producing the film through their production company Rideback. With Nick Reynolds of Rideback also serving as executive producer.

We look forward to seeing how Disney will bring this amazing ride to life on the big screen once again. 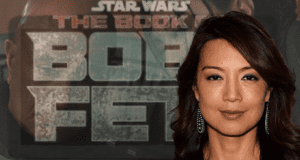