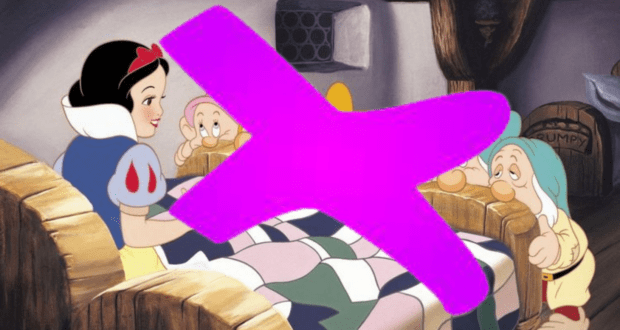 “Snow White and the ZERO DWARFS”: Disney will use substitutes for the Seven Dwarfs in upcoming remake

Earlier this week, we reported on a Game on Thrones actor who has called out Disney for its take on the remake of Walt’s 1937 classic, Snow White and the Seven Dwarfs.

According to Dinklage, Disney’s attempt at a remake of Walt’s very first feature-length animated film is “backward.”

“They were very proud to cast a Latina actress as Snow White,” Dinklage said on a podcast with Marc Maron. “But you’re still telling the story of Snow White and the Seven Dwarfs. Take a step back and look at what you’re doing there, you know? It makes no sense to me.”

Dinklage’s sentiments included more colorful language than that in the aforementioned quote, and his opinions garnered attention across national news and media outlets, even prompting Disney to respond with the following:

“We are taking a different approach with these seven characters (the Seven Dwarfs from the original film) and have been consulting with members of the dwarfism community,” a Disney spokesperson told CNET in an email. “We look forward to sharing more as the film heads into production after a lengthy development period.”

But only a day after Disney’s explanation of its intentions, which included “consulting with members of the dwarfism community,” in response to Dinklage’s rant, media outlets began to share new intentions that include leaving out the Seven Dwarfs altogether.

RELATED: Disney casts male actor for its “Snow White” remake, but not as the prince

According to MovieWeb, Disney has decided to forgo depicting dwarfs in the film at all, opting instead for substitutes, though the animated and live-action film powerhouse has been vague about what those “substitutes” will be, only calling them “magical creatures.”

“Instead of dwarfs, Disney will fill the void with a group of what they describe as ‘magical creatures’, according to casting sheets that TheWrap has seen. (They are currently looking for voice actors to give these creatures personality.) It’s unclear if they will inhabit the same roles as the [Seven] Dwarfs; will they be mining for jewels, will they have names like Sleepy, Grumpy, and Bashful–but these magical creatures will be the substitutes for the original seven dwarfs.” 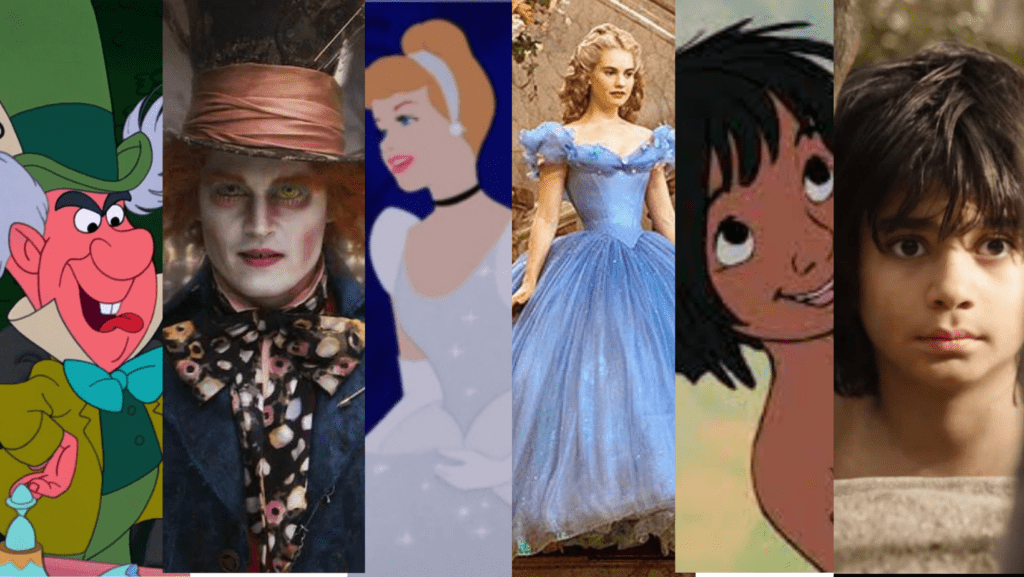 RELATED: STOP the Disney remakes! Walt didn’t want them either, and we have the proof!

At this time, Disney has not been clear about what these “magical creatures” will look, act, or sound like in the upcoming remake, making it also unclear whether the beings will be animals, humanoid, or otherwise.

Do you think Disney should even keep going with its production of the Snow White remake? Do you think too much is being made of this scenario? Let us know your thoughts about Disney remakes in the comments.

2022-01-27
+Becky Burkett
Previous: How Rude! Guests position chairs in the middle of Main Street U.S.A. so they can enjoy the fireworks while seated
Next: Universal Hilariously Estimates Disney’s Tron Coaster Completion Year