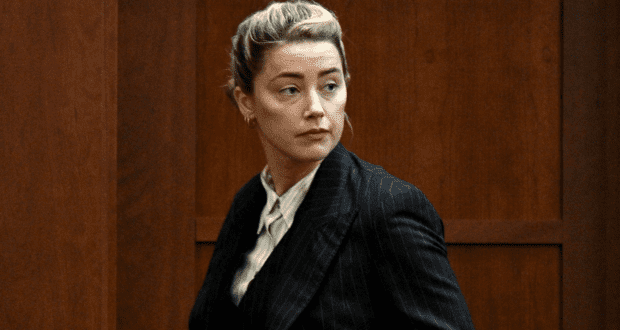 Amber Heard has admitted to striking actor Johnny Depp during one of their audiotaped fights, though she was quick to justify her actions to the jury, claiming she did so in self-defense and only because she had to protect herself. out fights but said it was only to protect herself from harm. 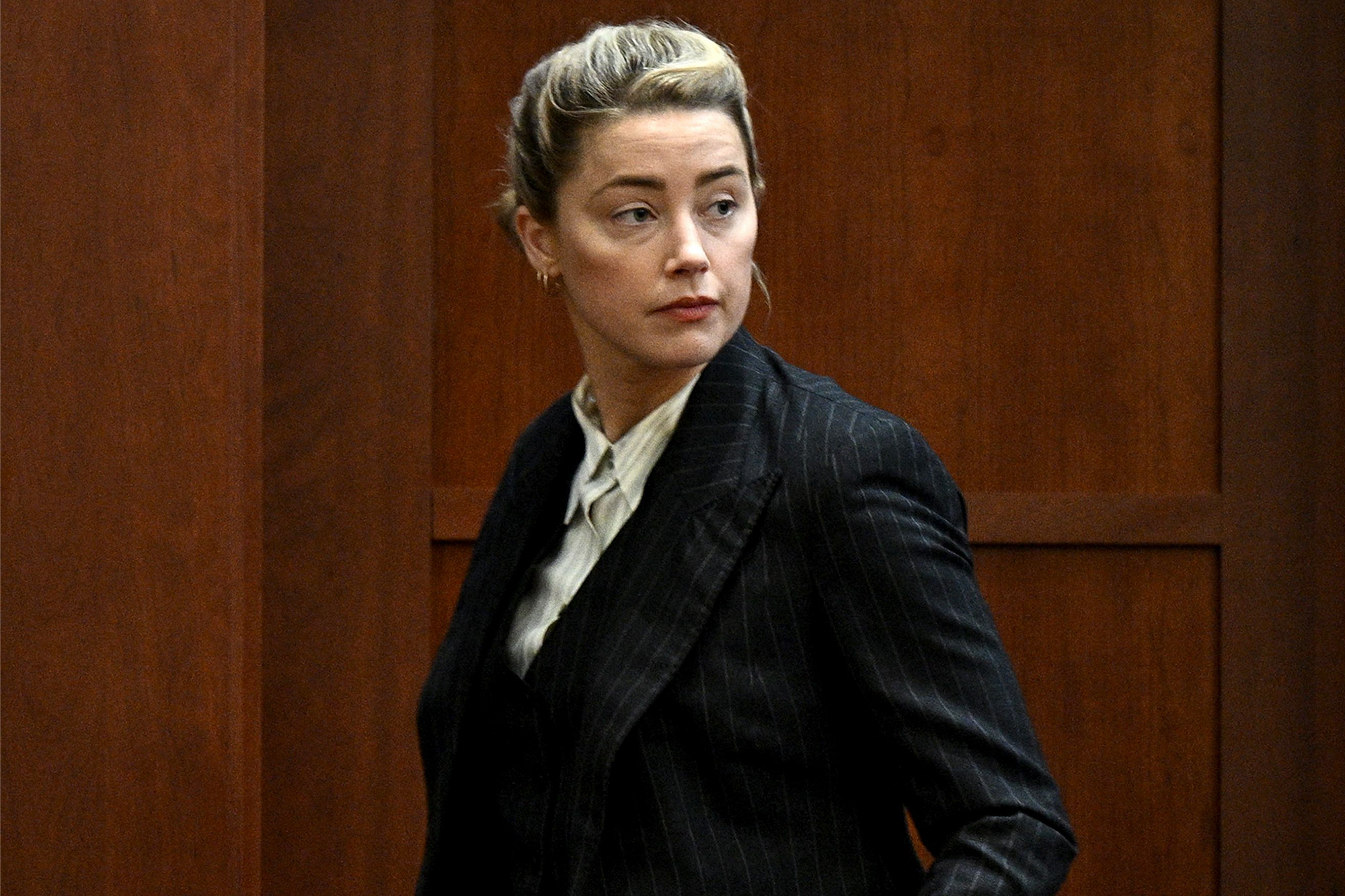 For hours, 36-year-old Heard was questioned by Vasquez and presented with various pieces of evidence that appeared to destroy many of the claims Heard made from the stand as part of her testimony.

Camille Vasquez spent an extended amount of time exposing holes in Amber Heard‘s timeline of alleged physical abuse, sexual violence, and domestic violence she says she endured at the hands of her ex-husband Johnny Depp, especially since, as Vasquez pointed out multiple times, Heard has failed to produce photos of the many injuries she claims to have incurred because of the alleged abuse.

Vasquez offered that Amber Heard was the true aggressor in the relationship between Heard and Johnny Depp, which began after the pair met on the set of The Rum Diary in 2011. 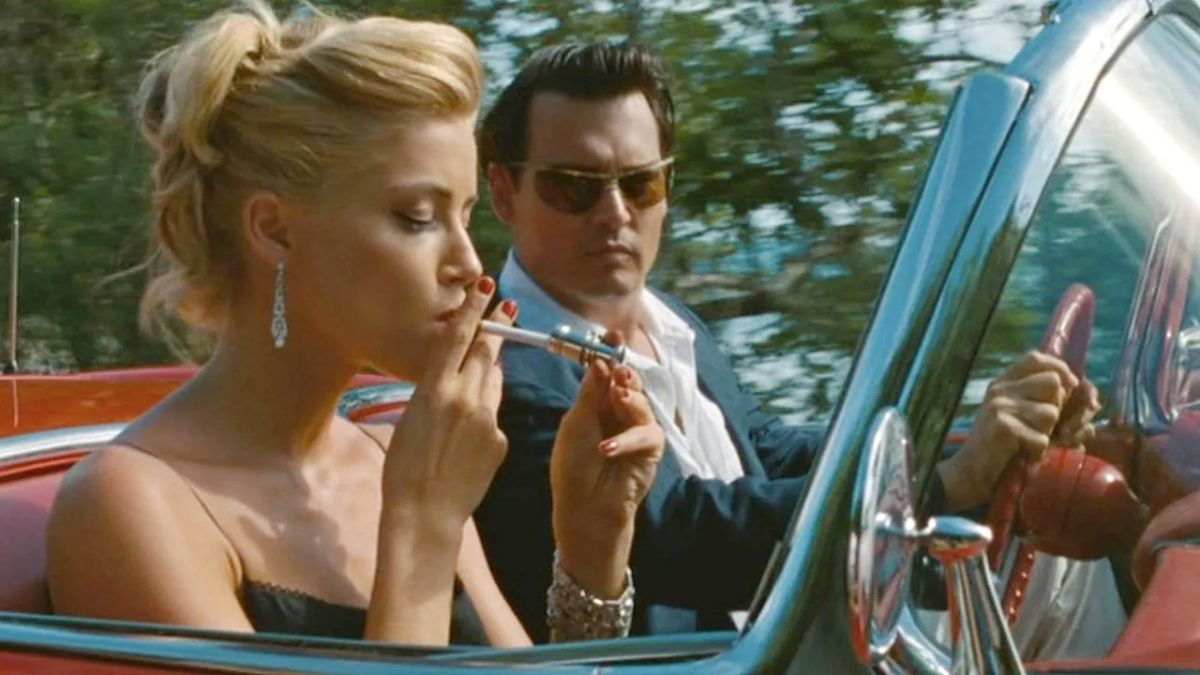 Shortly thereafter, Heard testified that she struggled to find acting work after Depp’s former attorney Andrew Waldman gave statements to the press about her. When Camille Vasquez responded by asking Heard which jobs she lost as a result of the alleged defamation she endured, Heard quipped back by saying “It’s kind of hard to point to the jobs you’re not offered, to the gigs you don’t get.” 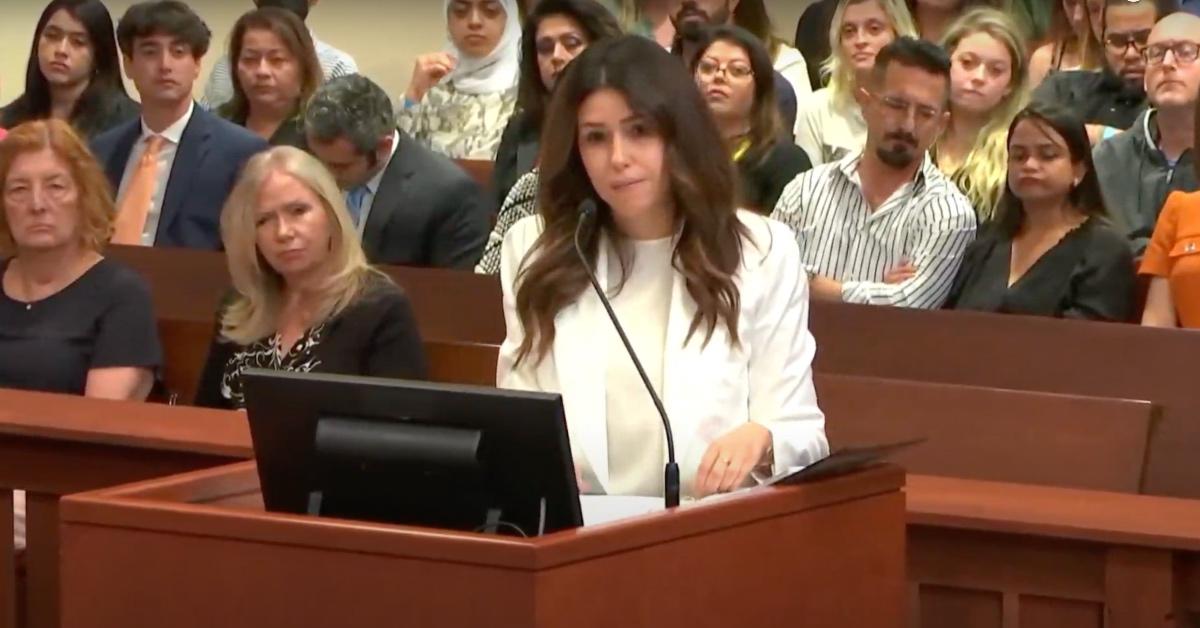 Not to be outdone, Vasquez pointed to the fact that Heard had not yet been replaced in the upcoming DC/Warner Bros. film Aquaman 2. But Heard testified that she fought hard to keep her role in the film, alleging that she was originally released from her contract.

Several minutes later, Heard said that film execs kept her in her role as Princess Mera, but that she’s unsure how much screen time she will ultimately have once the final cut of the film is made. Heard also talked about her contract with the L’Oreal cosmetics company. She alleged that the company extended her contract multiple times, but that they hadn’t really used her in any campaigns. But later, Heard admitted to having recently filmed a new movie.

It was after that point in Heard’s testimony that Camille Vasquez played an audio recording of Amber Heard and Johnny Depp arguing. In the clip, Heard admits to hitting Depp–even going so far as to detail the type of hitting she was doing.

In the same audio recording, the actress can be heard berating Johnny Depp, calling him a baby and telling him to “grow up.”

But as she has done repeatedly during her cross-examination by Johnny Depp‘s legal team, Amber Heard didn’t directly answer the question asked by attorney Camille Vasquez. Instead of answering “yes” or “no,” Heard’s response was more of a justification for hitting Depp. 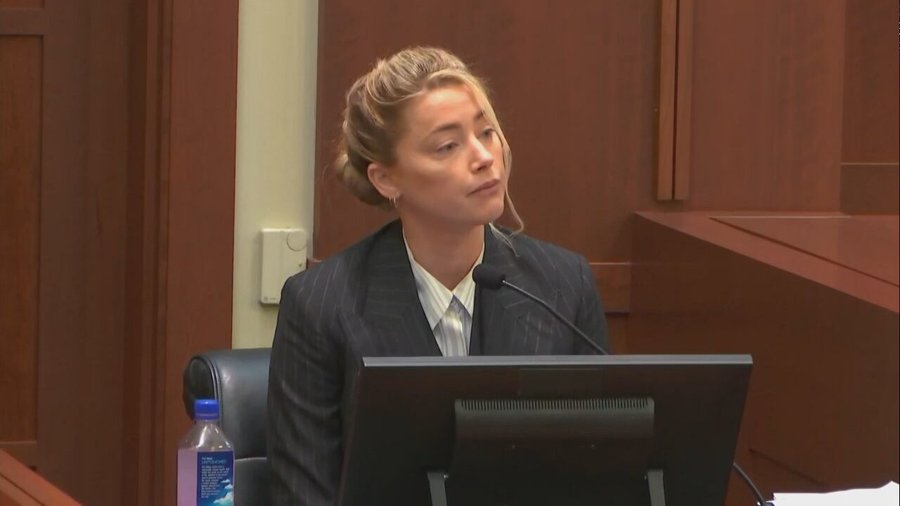 Heard said she had to use her body to defend herself against Depp. Another audio recording played for the jury documented Depp telling Heard she had hit him “last night.”

In the recording, Heard tells Depp that he hit back.