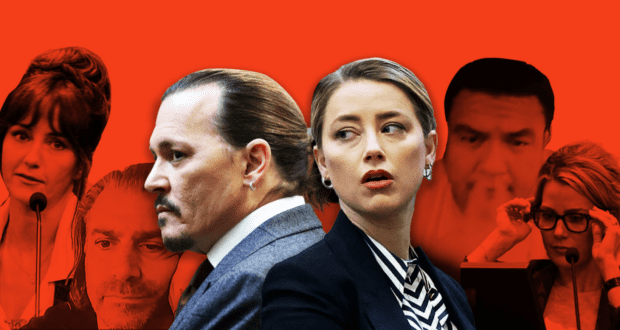 Amber Heard may never have to pay Johnny Depp one red cent, even without an appeal

Though the jury in the Johnny Depp defamation trial returned a verdict in the case, calling for a hefty judgment against her, actress Amber Heard may never actually have to pay a single penny to Depp.

The day after the jury in the Johnny Depp v. Amber Heard defamation trial delivered its verdict, at least one member of Amber Heard‘s legal team was already interviewing on morning news programs.

Heard’s attorney, Elaine Bederhoft, appeared on Good Morning America and on the Today Show. During her interviews, Bederhoft slammed Depp’s legal team, saying they had effectively “demonized” Amber Heard to the jury, essentially sealing her fate in the trial’s outcome. She balked when she was asked whether Heard is able to pay the judgment of $10.35 million against her, saying Ms. Heard is not able to do so in any way.

Now, according to Insider, that monetary burden might just be lifted from Heard’s shoulders, and if so, it will be because of the good graces and good humor of the man she accused of domestic violence, domestic abuse, and sexual abuse, though the jury in the trial didn’t buy it.

Last week, during an interview with Good Morning America, Johnny Depp‘s attorney Ben Chew suggested that Johnny Depp might waive damages awarded to him if Amber Heard agrees not to proceed with an appeal in the case.

“We obviously can’t disclose any attorney-client communications, but as Mr. Depp testified and as we both made clear in our respective closings, this was never about money for Mr. Depp,” Chew said. “This was about restoring his reputation, and he’s done that.” 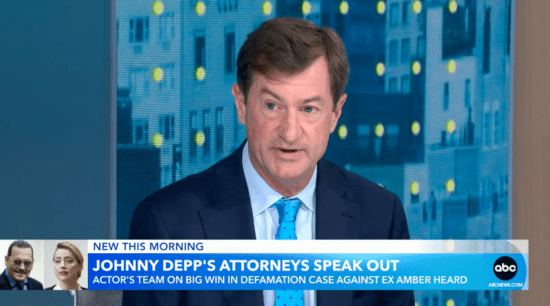 After the jury delivered its unanimous verdict in early June, Judge Penney Azcarate stated that she wouldn’t issue an order for the verdict until June 24. Depp and Heard have until then to find an agreement about how the case proceeds from here–or at all.

Should Johnny Depp and Amber Heard come to an agreement that differs from the judgment set forth by the jury, the judge will then sign an order related to that agreement rather than signing off on the current damages–$10.35 million for Mr. Depp and $2 million for Ms. Heard.

After the jury verdict was read in court, Judge Penney Azcarate announced her plans to hold a hearing on June 24. At that time, she will either sign a settlement agreement or she will hear arguments about the verdict. Once an order is signed by the judge, Amber Heard will have 30 days during which to file an appeal in the Virginia State Appellate Court.

2022-06-13
+Becky Burkett
Previous: The Best Photo Spots in Walt Disney World
Next: Want to Go to Oogie Boogie Bash? Here’s When You Can Buy Tickets!