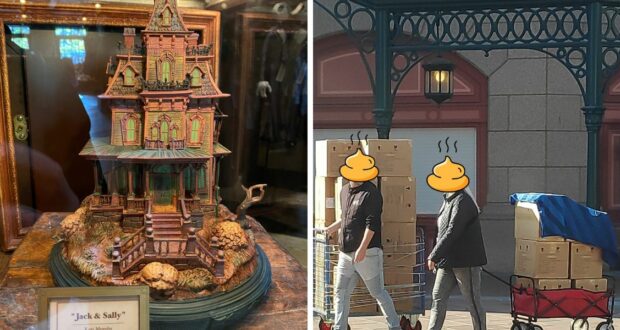 Ahhh, another day, another group of resellers ruining a merchandise release for everyone else. Resellers have truly become the bane of Guests’ existence as they descend on the Disney Parks when new merchandise is released, buy as much of it as they can, and then resell it on sites like eBay for double or triple the price — sometimes more.

Sadly, resellers are not limited to Disneyland Resort in California and Walt Disney World Resort in Florida. They are spread across the globe and were recently spotted infecting Disney’s European Park. 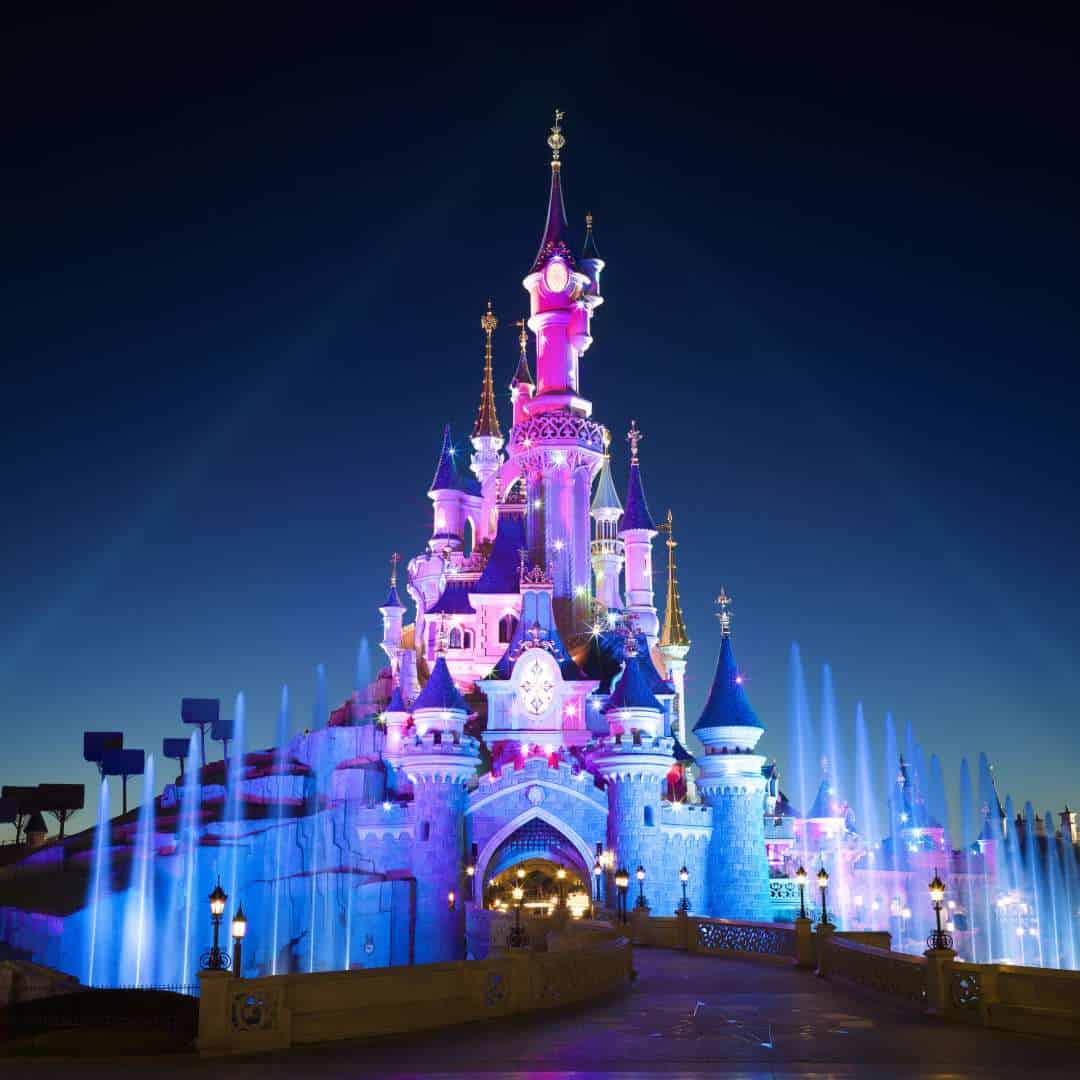 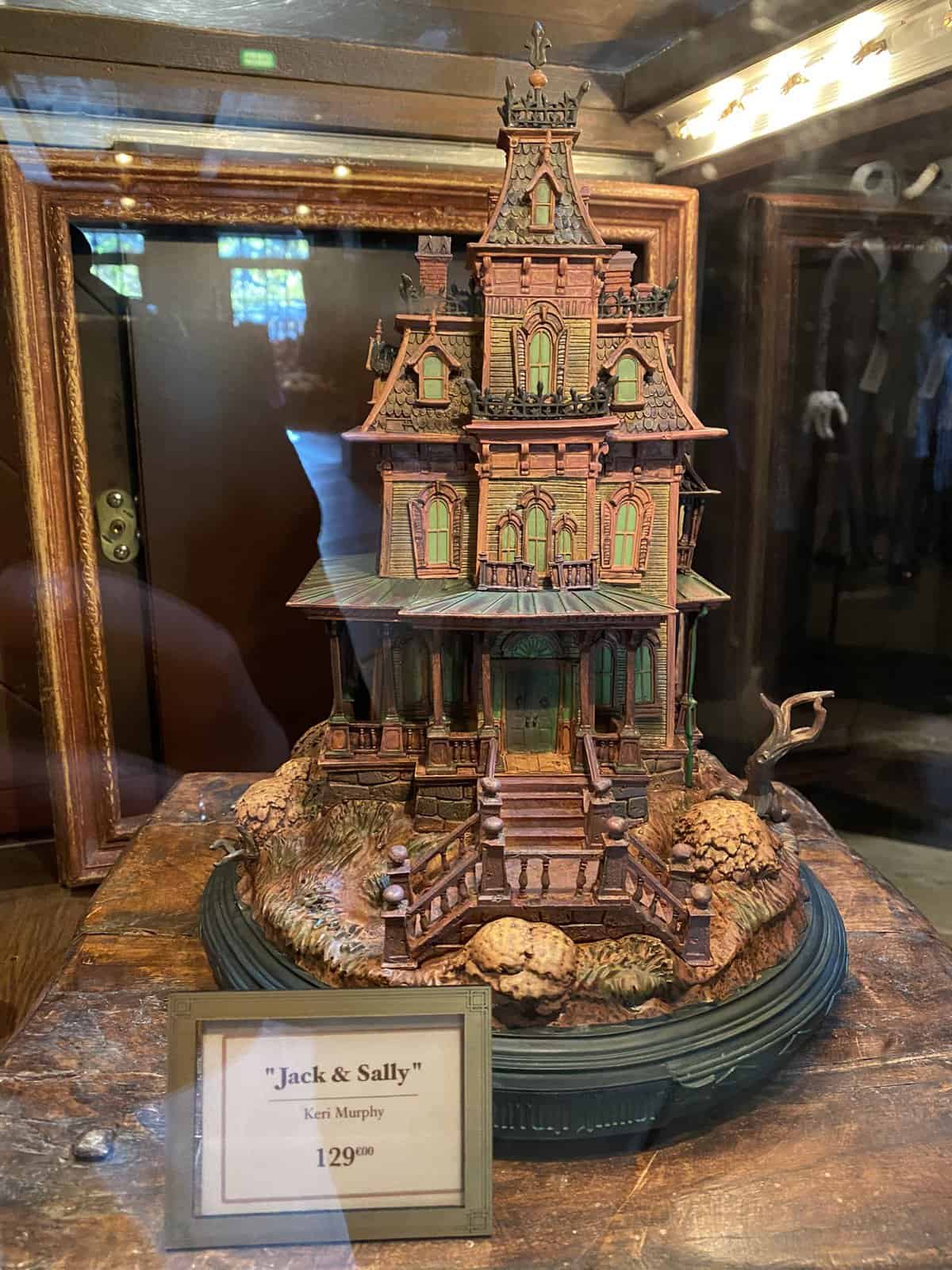 The figurine cost more than 100 euros, but that didn’t stop Guests from buying as many of them as they could.

Fans of the Phantom Manor figurine are present on the park… but where will they put them all?…

Twitter account Disney Carnival shared an image of two Guests walking out with wagons of merchandise and felt so strongly about the situation that they covered both faces with poop emojis.

While some pieces of merchandise have purchase restrictions, resellers will find a way around them. Whether by going from store to store or by bringing their friends or family with them in order to buy as much as they can.