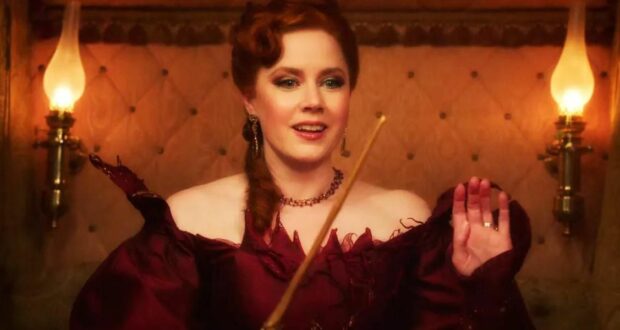 In just about two weeks, Disney will release Disenchanted — the highly-anticipated sequel to the 2007 film, Enchanted. The film will see the return of Amy Adams as Giselle, Patrick Dempsey as Robert, James Marsden as Edward, and Idina Menzel as Nancy. In addition to the original characters, Disenchanted will also star Maya Rudolph as Malvina Monroe, Yvette Nicole Brown as Rosaleen, Jayma Mays as Ruby, and Gabriella Baldacchino will play the role of Robert’s daughter, Morgan. 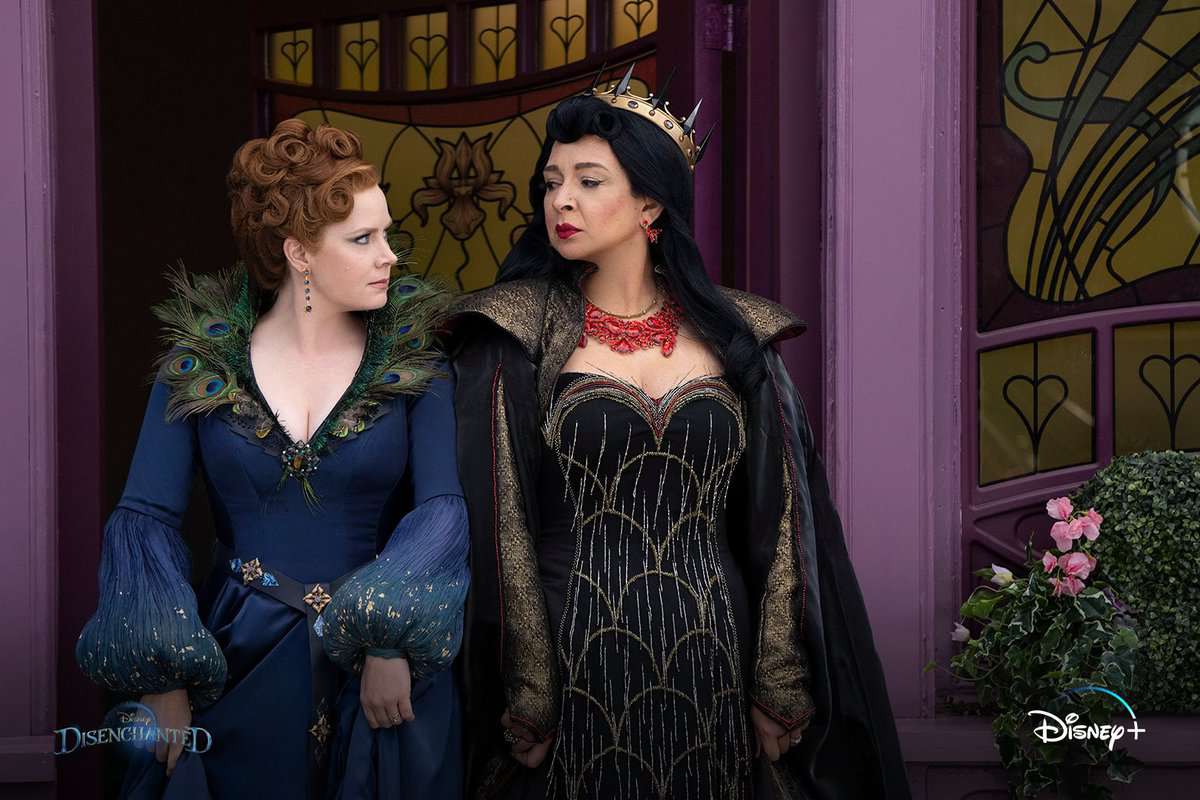 Disenchanted will show Giselle and Robert married, with a new baby. Giselle struggles with raising their family in such a hectic and enclosed space, so they move to the country, but things are still tough. Giselle still remembers her fairy tale life in Andalasia, and wants her current life to be more like that. So, she makes a wish — forgetting that fairy tales have some pretty dark villains. 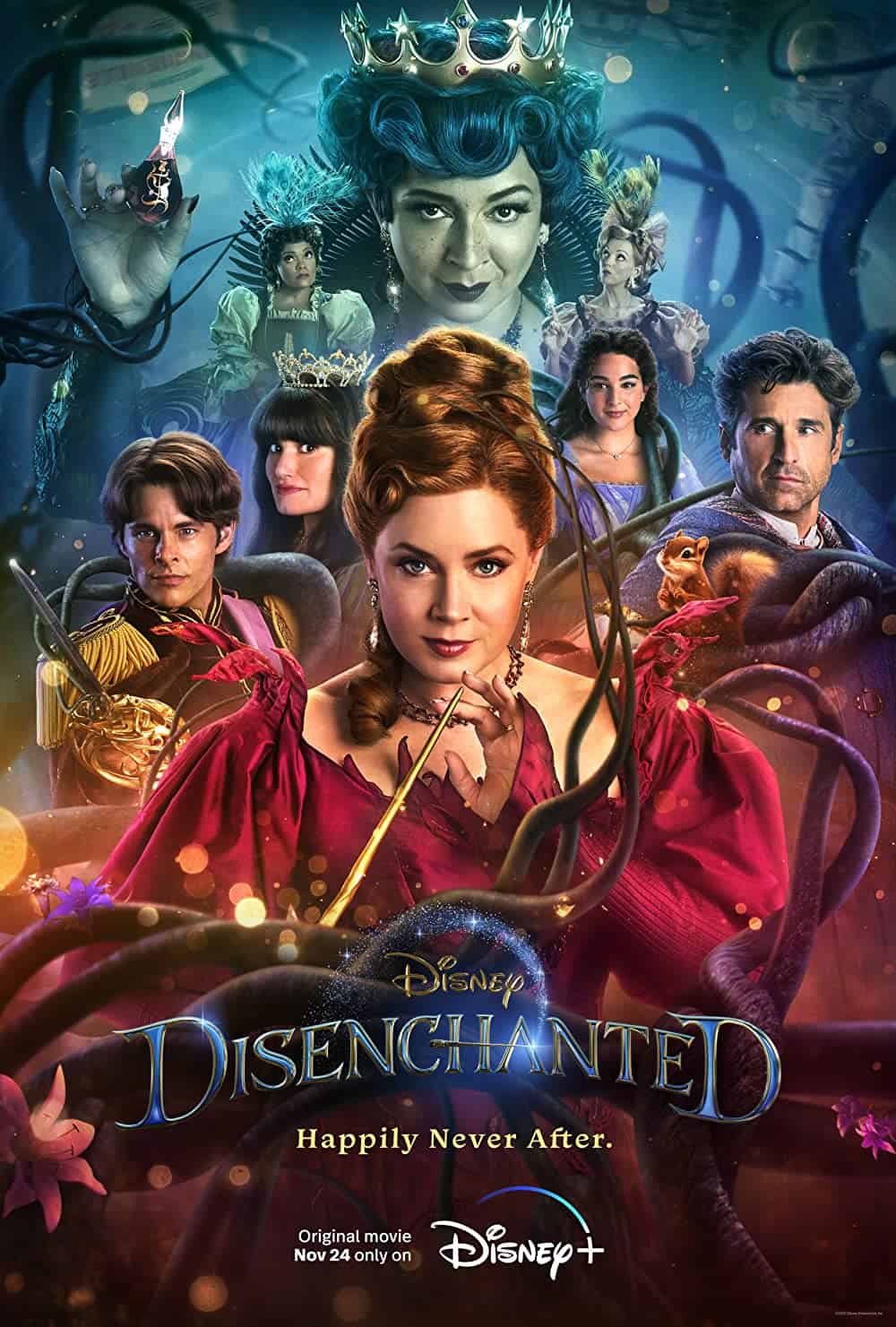 You can watch the new trailer, which was released by Disney on Twitter, below.

Discover a fairy tale with a wicked twist. ✨

❤️ this tweet for enchanting updates for Disney’s #Disenchanted, an all-new Original movie streaming November 18 only on
@DisneyPlus
.

Discover a fairy tale with a wicked twist. 🪄✨

❤️ this tweet for enchanting updates for Disney’s #Disenchanted, an all-new Original movie streaming November 18 only on @DisneyPlus. pic.twitter.com/T1Rl3SQ7P2

Here is more information on Disenchanted, courtesy of Disney.

It has been 15 years since Giselle (Amy Adams) and Robert (Patrick Dempsey) wed, but Giselle has grown disillusioned with life in the city, so they move their growing family to the sleepy suburban community of Monroeville in search of a more fairy tale life. Unfortunately, it isn’t the quick fix she had hoped for. Suburbia has a whole new set of rules and a local queen bee, Malvina Monroe (Maya Rudolph), who makes Giselle feel more out of place than ever. Frustrated that her happily ever after hasn’t been so easy to find, she turns to the magic of Andalasia for help, accidentally transforming the entire town into a real-life fairy tale and placing her family’s future happiness in jeopardy. Now, Giselle is in a race against time to reverse the spell and determine what happily ever after truly means to her and her family. 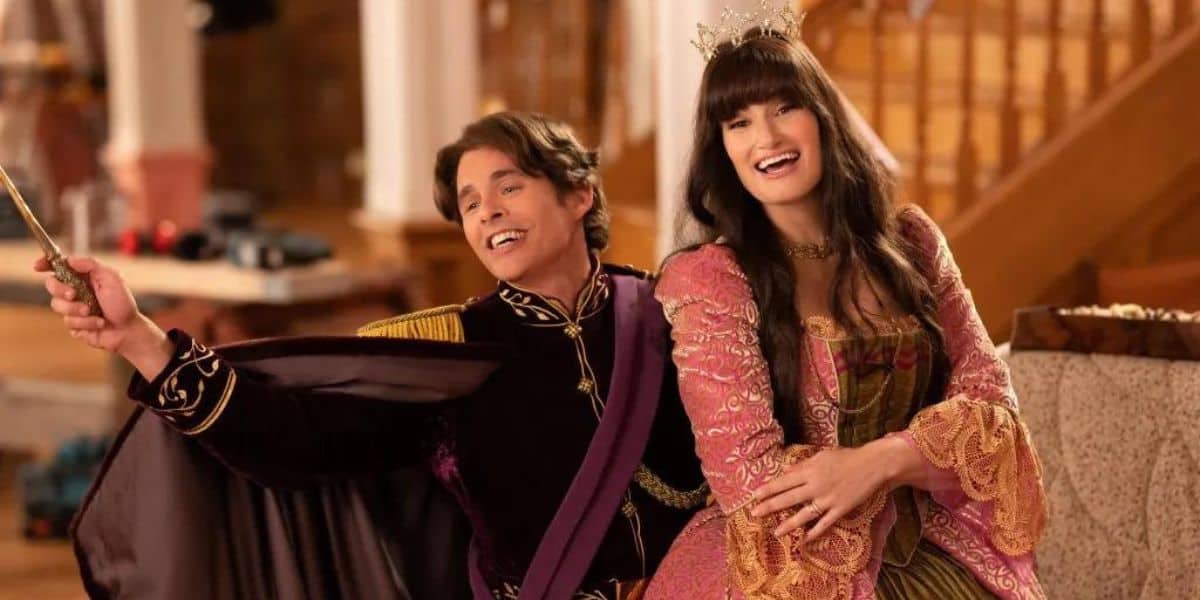 Disenchanted will premiere on Disney+ on November 18, and will be available to all subscribers. Premier Access will not be required to see the film.

2022-11-02
Krysten Swensen
Previous: Unique Date Ideas in Walt Disney World
Next: Step into the Movies with These Disney Film Moments You Can Live!