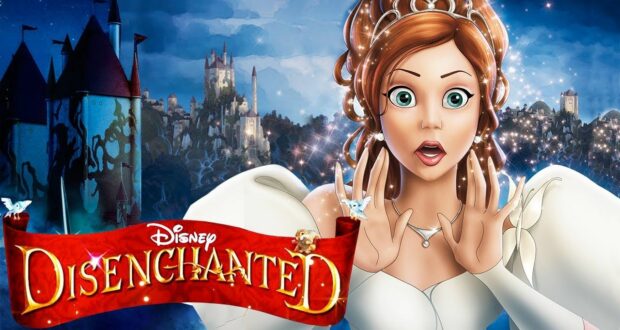 When studios plan to release new films, it is not uncommon for them to screen a slightly rough cut for a select group of people. Those people then review the film and the studio can see where weak spots may lie. From there, they can decide what needs to be added to the film and what can be cut. While many films only require some slight alterations, some require more extensive work before they can be released. 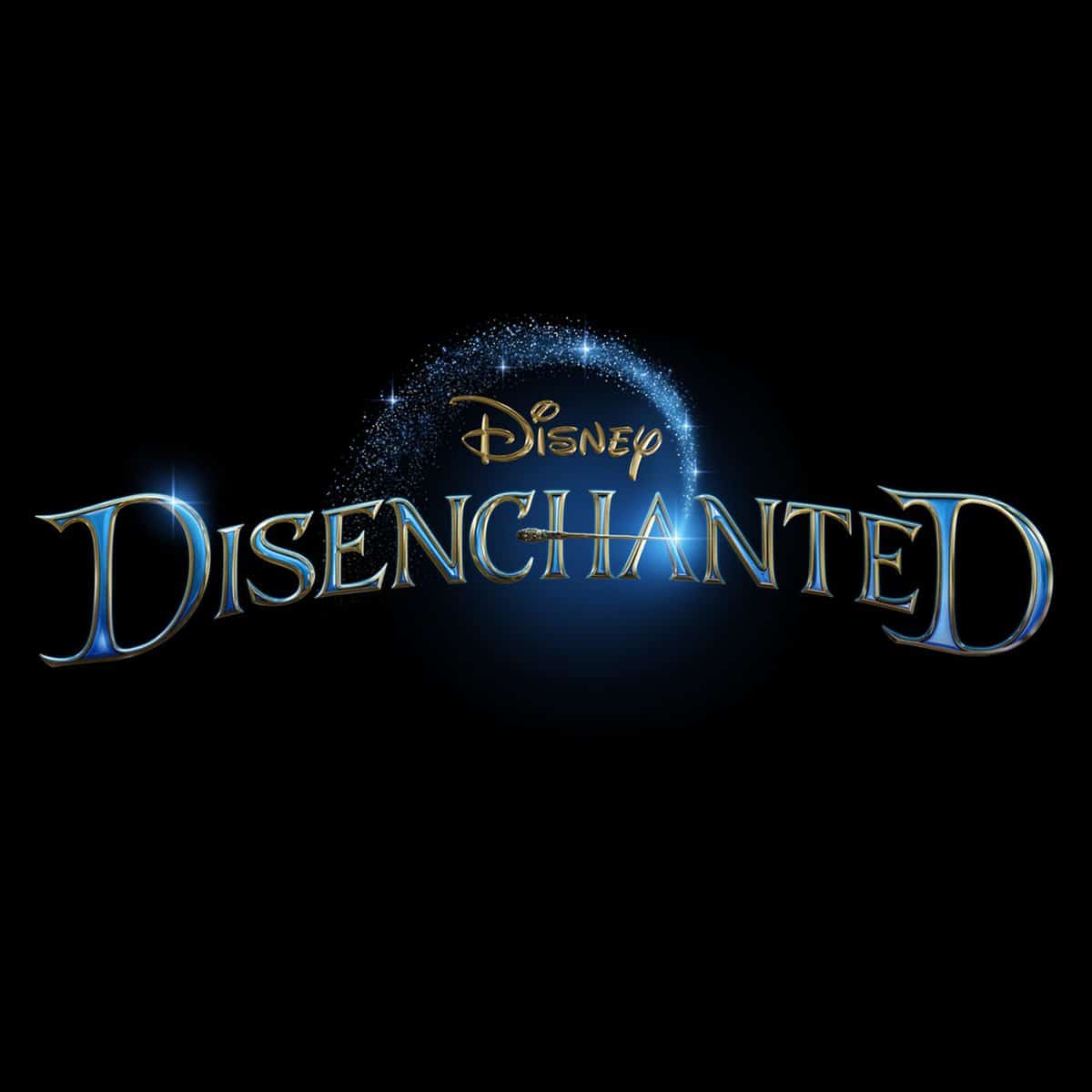 It looks like one film that is requiring a lot of reworking is Disney’s newest sequel, Disenchanted. Disenchanted continues the story of Giselle and Robert once happily ever after comes to an end. The film wrapped shooting last August and has been in the edit bay ever since. Test audiences were brought in to watch a cut of the film, and it seems that the reviews were not quite what Disney had hoped. 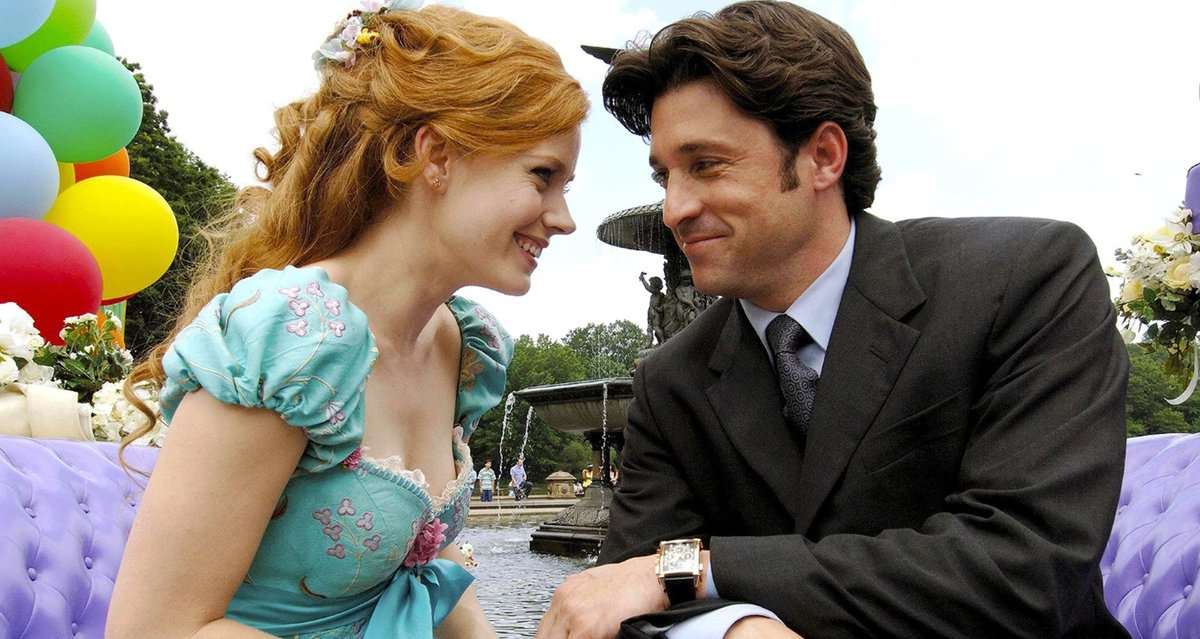 Reviews were so mixed that Disney is going back to the drawing board to see what they can change. According to MovieWeb:

It has been reported that, unlike many of the recent Marvel reshoots, which seem to be all about refining shots and adding additional character pieces, Disenchanted’s return to filming is due to mixed reactions from early test screenings.

Although additional filming could resolve some issues raised by those early screenings, a long line of movies have tried to change up the formula based on public feedback, and the results have been varied, to say the least. Even something like The Simpsons Movie was said to have undergone several changes due to early screen tests, and the end result potentially ended up slightly worse for it. Whether Disenchanted can avoid a similar fate is something we will just have to wait and find out. 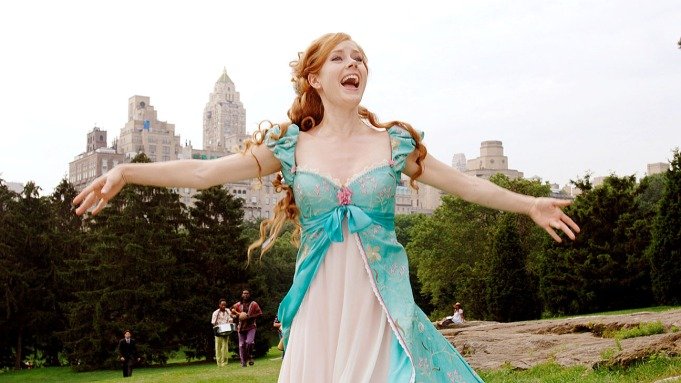 Disenchanted will see the return of a number of the film’s original actors — including Amy Adams as Giselle, Patrick Dempsey as Robert Philip, James Marsden as Prince Edward, and Idina Menzel as Nancy Tremaine. Alan Menken has also returned to write the music for the new film, and Adam Shankman will be directing. A synopsis of the film from Disney reads:

“Fifteen years after her happily ever after, Giselle, Robert, and Morgan move to a new house in the suburb of Monroeville. The community is overseen by Malvina Monroe, who has nefarious intentions for the family. When problems arise, Giselle wishes that their lives were the perfect fairy tale. The spell backfires, with Giselle rushing to save her family and her homeland of the Kingdom of Andalasia before the clock strikes midnight.” 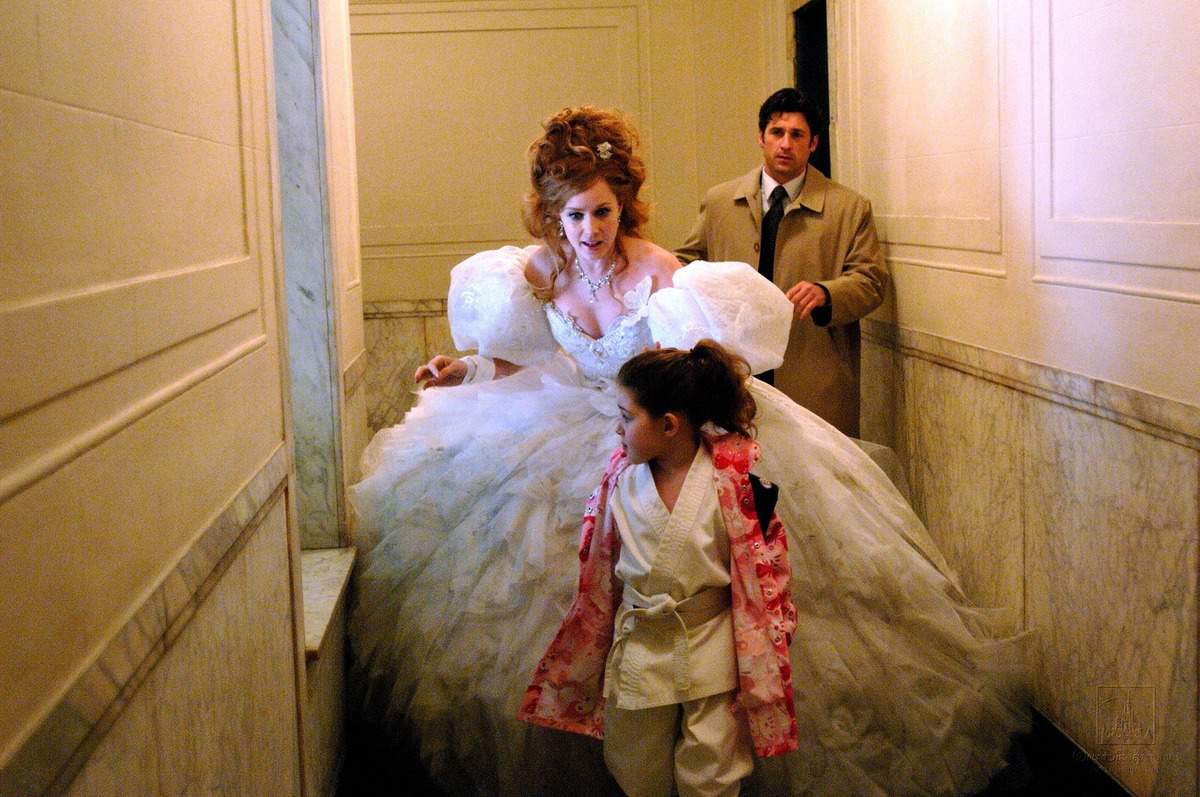 Currently, the film is expected to premiere on Disney+ in Fall 2022, although no official date has been announced. Hocus Pocus 2 is also scheduled to be released on Disney+ this fall. There is no word on whether the film’s release will be delayed due to the required reshoots.