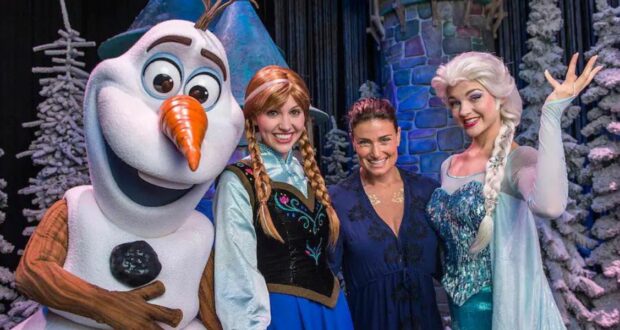 In 2013, Disney took the world by storm when it released its newest animated film, Frozen. The movie told the story of two sisters — Anna and Elsa — two princesses who were left orphaned when their parents died at sea. Elsa was poised to become the queen of the kingdom of Arendelle, but she had a secret — she had the magical ability to conjure snow and ice. Elsa tried as hard as she could to keep her abilities a secret, but when she accidentally revealed them, she fled into the mountains. While out on her own, Elsa comes to terms with her powers and realizes that they make her the person she is, and she can embrace them. She then returns to Arendelle, happy with the person that she is and ready to lead.

Frozen starred Kristen Bell as Princess Anna and Idina Menzel as Elsa. Before she voiced Princess Elsa, Menzel was well-known to Broadway fans, as she had been in a number of popular shows, including Rent and Wicked — for which she won the Tony for her role as Elphaba, AKA The Wicked Witch of the West. The sheer power of her voice made all of her performances ones to remember. 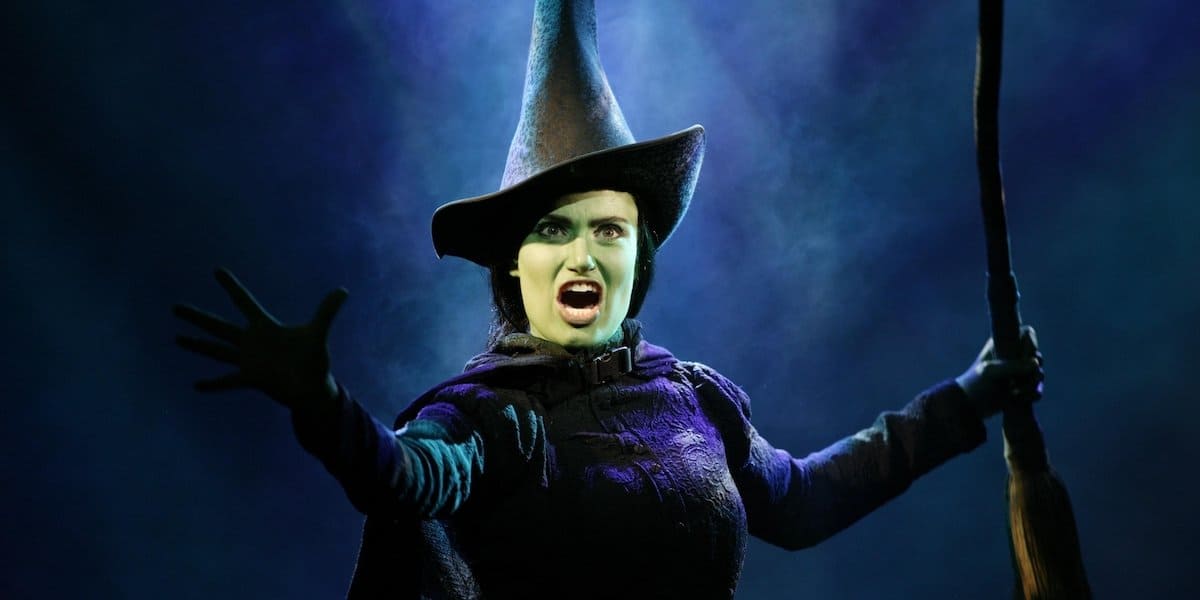 Now, after her years on Broadway and acting in top movies, Idina Menzel’s life is getting the Disney documentary treatment. According to an exclusive report from The Hollywood Reporter, Disney Branded Television has made a documentary on Menzel, which will be called Idina Menzel: Which Way to the Stage, and air on Disney+ on December 9.

Idina Menzel: Which Way to the Stage? is a feature documentary that will focus on the life and career of the Tony winner and culminate in her headlining a concert at Madison Square Garden in her hometown of New York City after a nationwide tour.

Anne McCabe directed the doc, which will feature footage of Menzel in her most notable stage performances, Rent and Wicked, as well as interviews with family, friends, co-stars and creatives. It will also chronicle her personal experiences with in vitro fertilization. 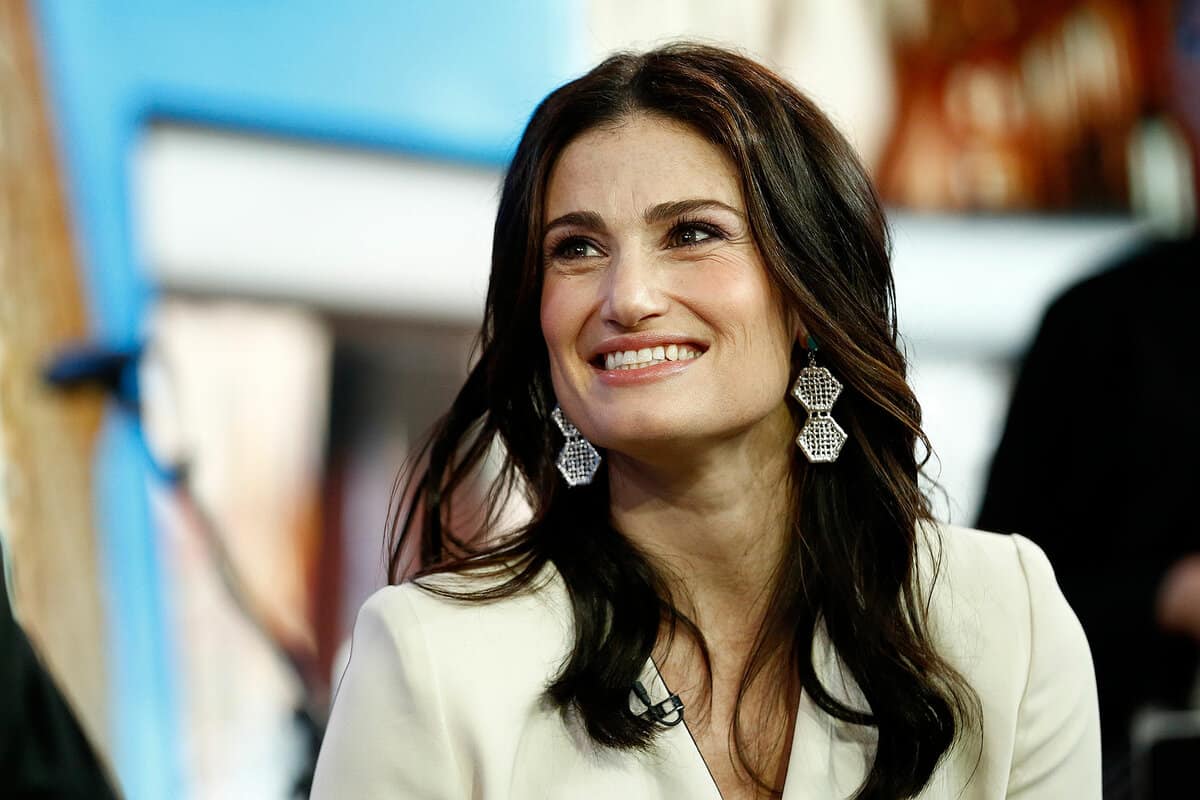 Menzel made the following statement when news of the documentary was shared:

“We made this documentary to show firsthand how important it is to pursue your passions and lean on those around you in times of hardship. This documentary was a joy to make, and I hope it resonates with my fans and new audiences alike who find themselves balancing motherhood, work and marriage while chasing their own dreams and inspires others to keep pushing forward.”