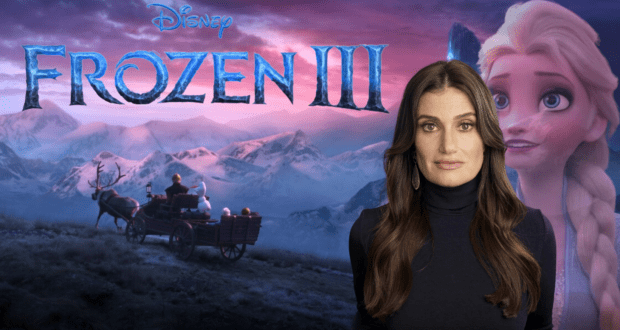 Idina Menzel, the iconic voice behind Queen Elsa in Disney’s Frozen and Frozen 2, says she’s all about playing the Queen of Arendelle in the third installment of the icy film franchise. 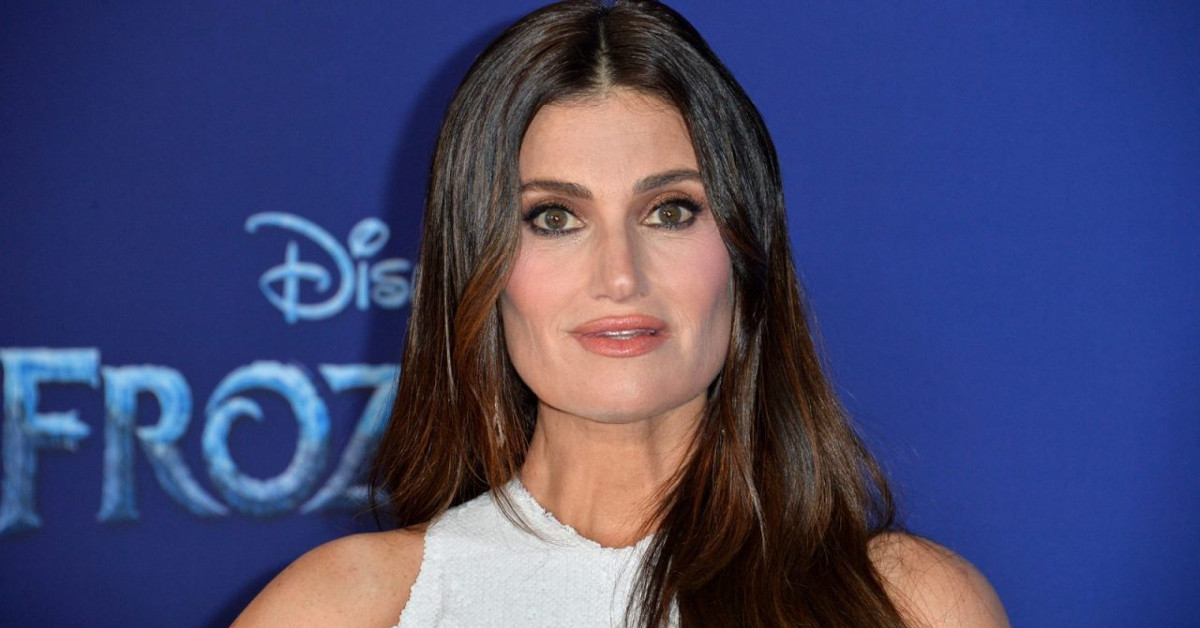 Menzel shared her voice alongside Kristen Bell, who voices Princess Anna, in both installments of the film franchise so far. Both leading ladies possess strong voices that landed them in their roles in the 2013 break-out blockbuster Frozen, followed six years later by Frozen 2 in 2019, which also enjoyed blockbuster success and status.

The franchise also features the vocal talents and performances of actors Josh Gad as Olaf, Alan Tudyk as the Duke of Wesselton, Jonathan Groff as Kristof, and Santino Fontana as Hans. 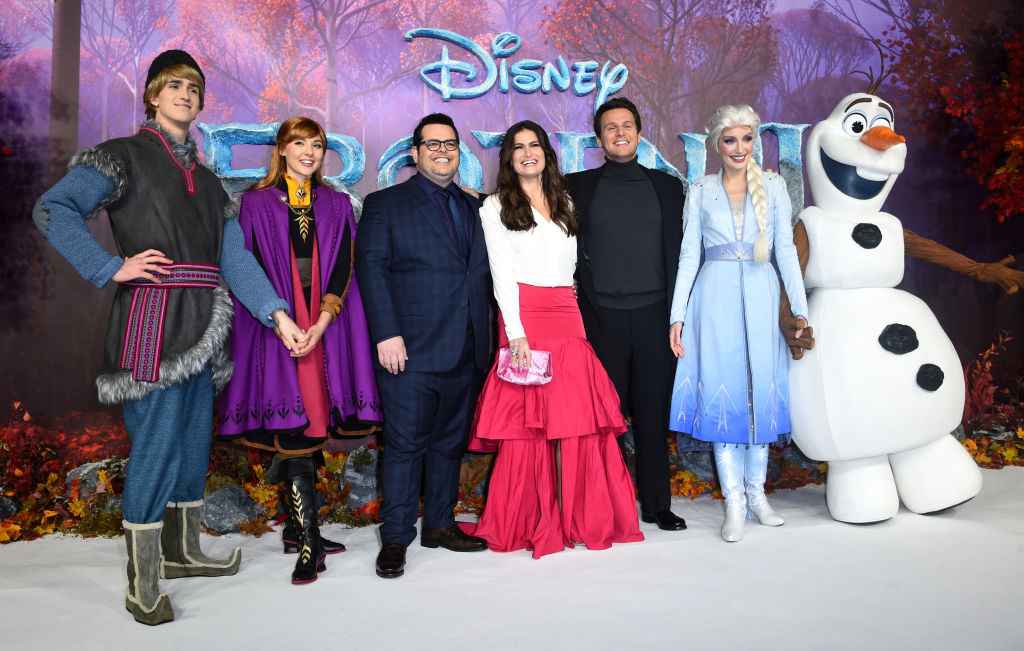 Though it’s been nearly three years since Frozen 2 debuted at the box office, that’s not an indication that the franchise is finished, according to ScreenRant, which reports that “the hiatus is not a death knell for the Frozen franchise.”

“Since [the release of ‘Frozen’] in 2013, Anna and Elsa have been subject not only to hysteric worship by millions of little kids across the globe but also more ‘Frozen’-related material. In 2015, Disney released an eight-minute short called ‘Frozen Fever’ in between the releases of ‘Frozen’ and ‘Frozen 2.’ ‘Frozen’ was also adapted into a popular Broadway show, and just this March, Disney released a music video for an unreleased Anna and Elsa duet that didn’t make it into ‘Frozen 2.'”

As the movie mill keeps turning at Disney, updates about future Frozen projects, including Frozen 3, have been few and far between. But according to People Magazine, Idina Menzel is hoping a new Frozen film is on the books for release, saying she’s all about being her age and getting to play a much younger girl.

In a statement to People, Menzel said, “I hope [Frozen 3 is in the works], but I don’t know. Anytime I can be 80 and play a blonde animated girl who is, like, 15 — who has amazing arms, by the way, I love that about her.” 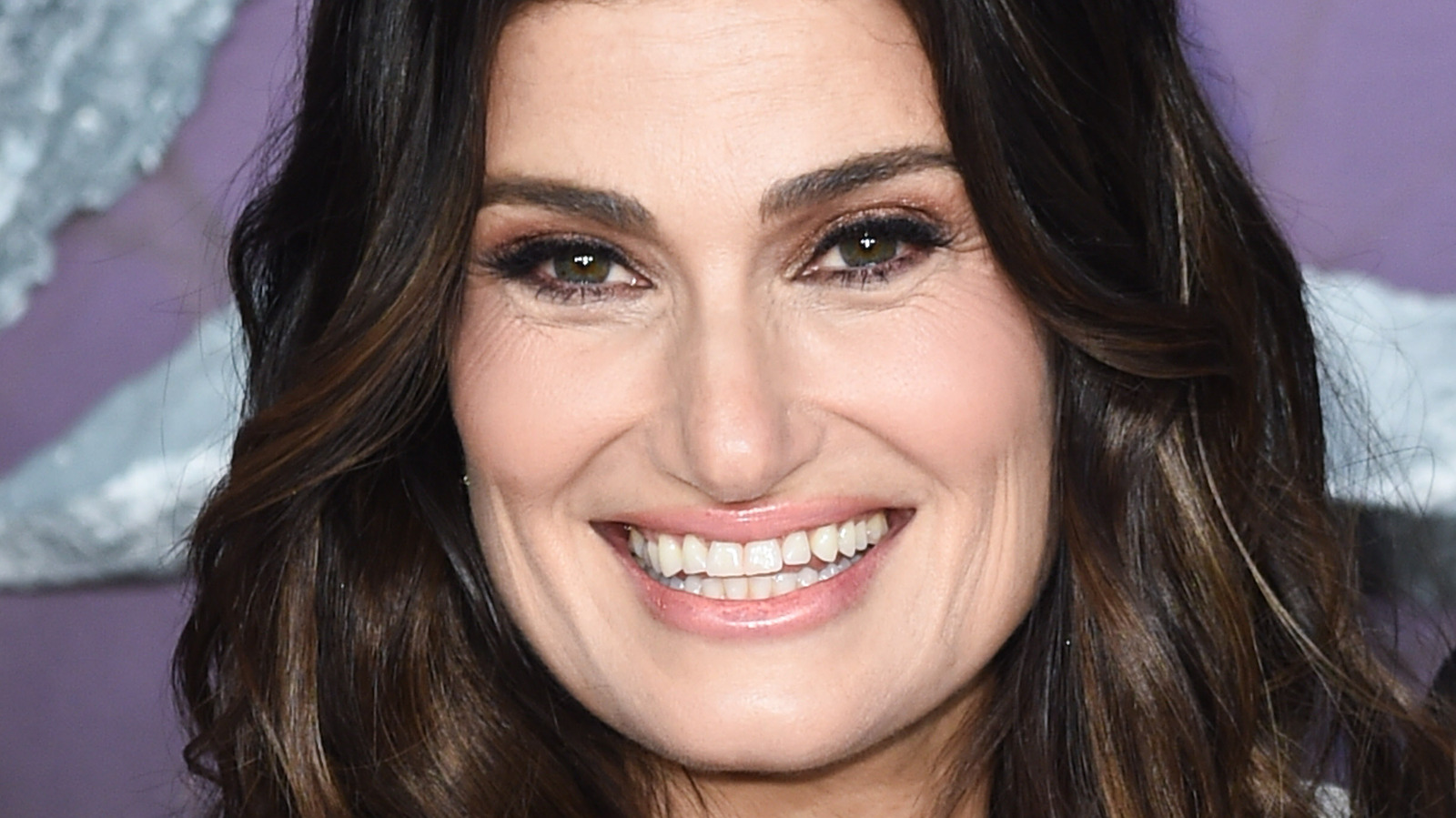 There’s been no definitive announcement from Walt Disney Studios about a third installment in the Frozen film franchise, but interest from Idina Menzel would surely mean that yet another sequel to the icy blockbuster isn’t out of the question.

Not only did Menzel lend her voice to Queen Elsa’s spoken lines in the films, but she also lent her singing voice to the Queen of Arendelle as well. In Frozen, Menzel sang “Let It Go,” which won an Oscar in 2013 and raced to the tip-top of the music charts as well. In Frozen 2, the actress sang yet another moving ballad, “Into the Unknown,” which received an Oscar nomination but lost to an original song by Elton John for the film Rocketman.

A post at ScreenRant says there’s no Frozen without Menzel.

“A Frozen without Menzel would be nearly impossible,” the post reads. “She is the heart of Frozen, and her powerhouse vocals make the songs soar. With the actress on board for another Frozen film, perhaps Elsa and Anna might just hit the silver screen again.” 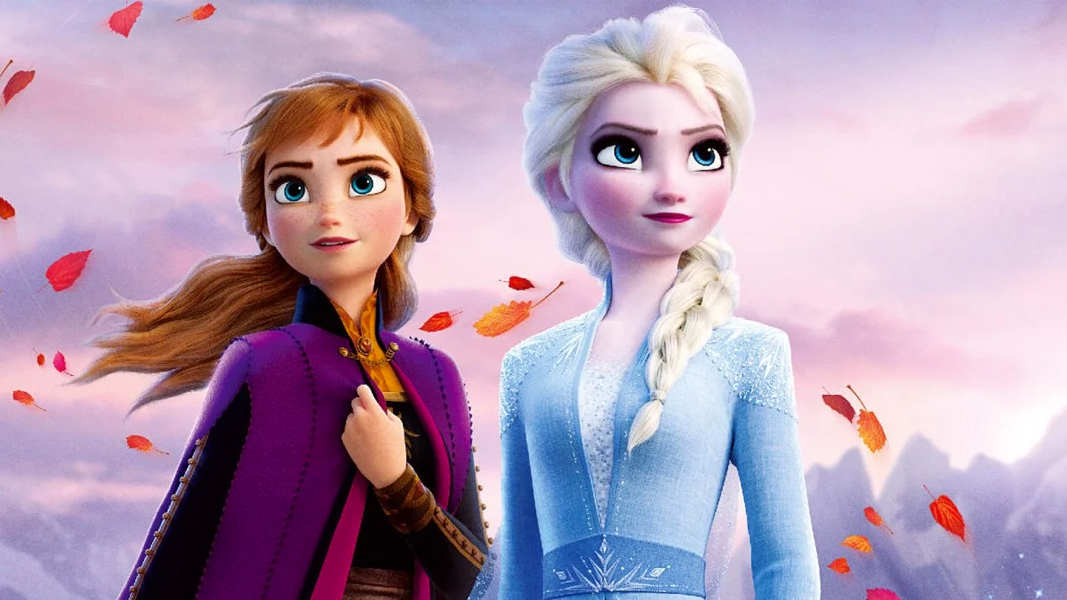 It remains to be seen if and when the Powerhouse of Mouse might return for a take-three of Frozen, but a new film certainly wouldn’t be a fool’s errands, as both Frozen and Frozen 2 made more than $1 billion at the box office worldwide. Each has been translated into multiple languages, the music from the films has been rock-solid, and fans seem very open to a third take of the film.

There’s even an adaptation of the film on Broadway. Read more about the show here.

2022-06-17
+Becky Burkett
Previous: Why You Need a Disney Movie Night
Next: How You Can Win The Ultimate Disney Cruise!