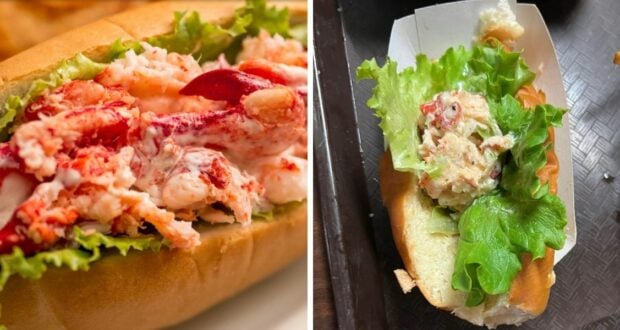 When it comes to dining at Walt Disney World, the Most Magical Place on Earth has the reputation for truly delicious meals. Whether it is a snack, quick meal, or a full table service experience for breakfast, lunch, or dinner. Disney has gained a reputation for having incredible food for all price ranges and all types of diets. Unfortunately, as of late, that reputation seems to be dwindling. Some Guests visiting are not having the best meals, but they are still paying high price tags. That leaves many wondering if the food is worth it. 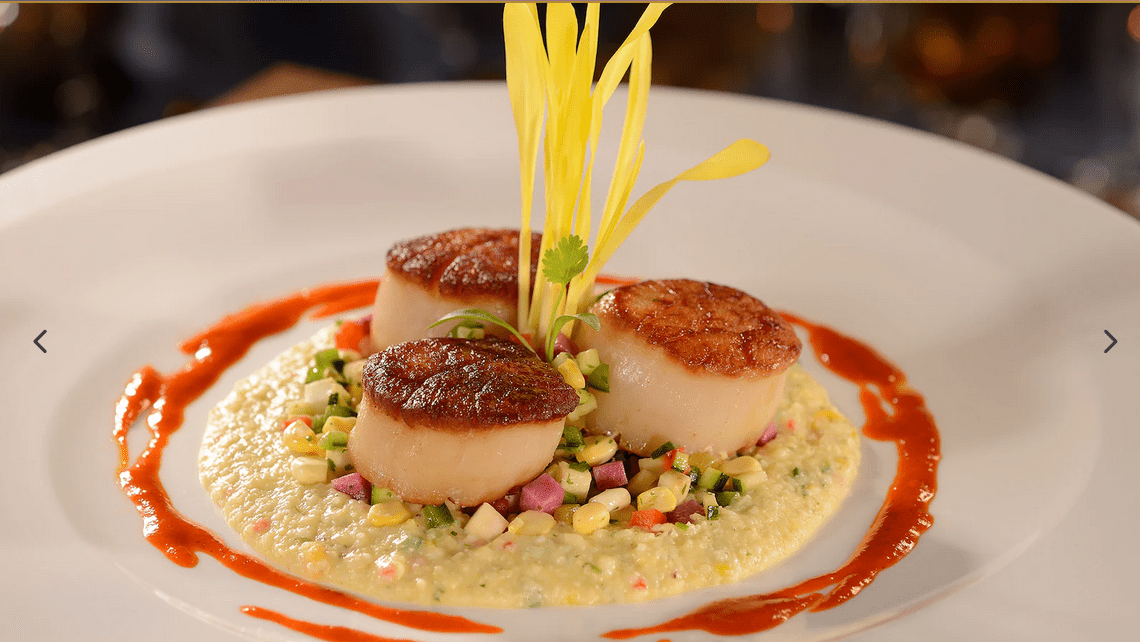 Recently, a woman named Marlene visited Disney World’s Magic Kingdom Park. Marlene got hungry and decided to stop at the very popular Columbia Harbor House. Columbia Harbor House — a quick-service restaurant — is located in Liberty Square and is known for serving yummy seafood in a relaxing environment. Marlene decided to get the most popular item on the menu — the lobster roll. 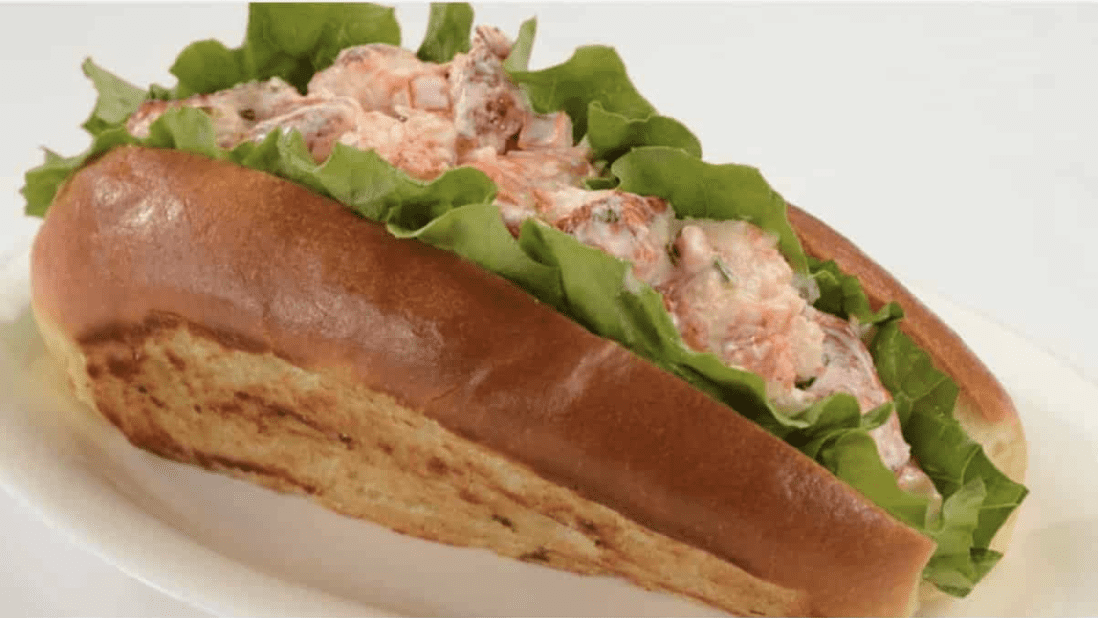 According to Disney, the Columbia Harbor House Lobster Roll is “chilled lobster with a touch of mayonnaise on a New England-style bun and served with french fries.” The Lobster Roll is not the cheapest item on the menu and comes in at $16.99 before tax. Based on the picture provided by Disney, Marlene should have expected a hot dog bun stuffed with decadent lobster. Instead, she was served the opposite.

Marlene shared the following photo with Inside the Magic. 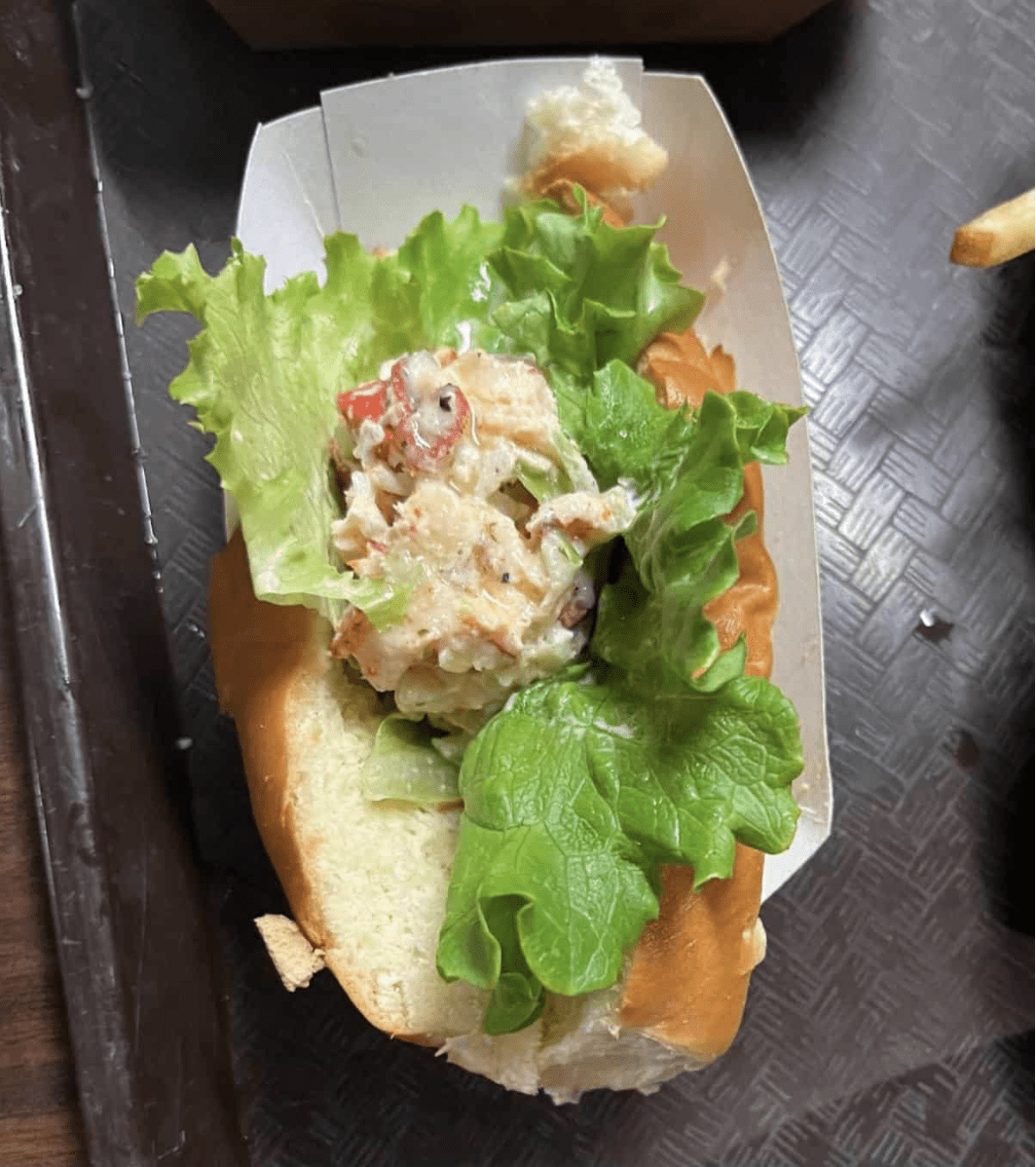 Credit: Inside the Magic via Marlene S.R.

According to Marlene, when she saw what she was being served, she immediately complained to a Cast Member. The Cast Member provided her with an additional sandwich to go with the first one. However, she said the serving was just as bad.

This is not the first time that Disney has been accused of cutting portions while keeping the prices high. Back in January, users took to social media to share pictures of Disney food that was not up to the standard they had expected. One picture showed a bowl of pasta with very little pasta and almost no sauce. Another user shared Disney’s portion of french fries from 202o versus the same french fry order in 2021 — the 2021 portion was massively smaller. 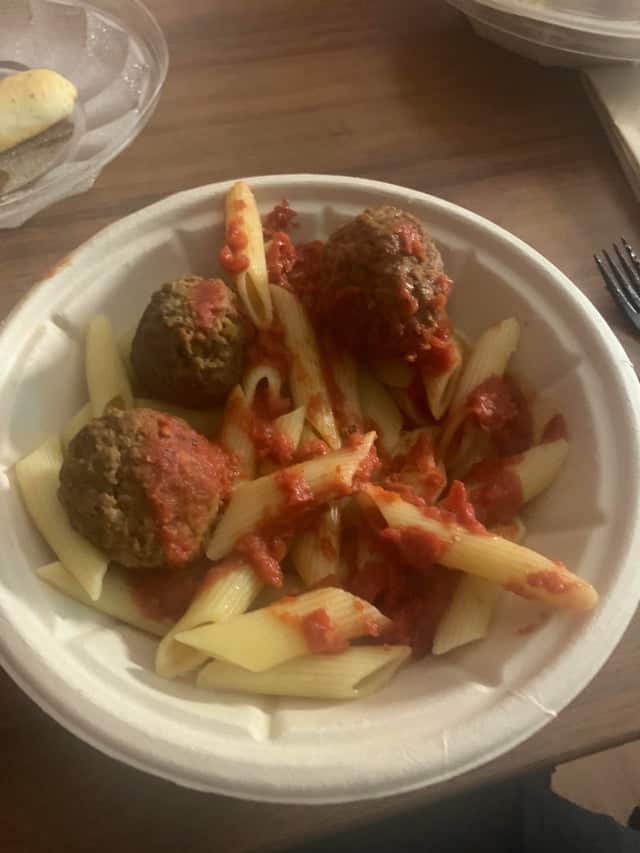 Disney has said that these issues with the food that Guests are receiving are simply due to supply chain issues. However, Disney CFO Christine McCarthy has also said that Disney is always looking at ways to cut costs — including reducing portion sizes and changing vendors. So it remains to be seen if this really is a supply chain issue or if this is slowly becoming the new Disney normal.

Have you noticed a change in the quality and portion sizes of Disney’s food?

2022-03-06
Krysten Swensen
Previous: Fans React to Disney’s Statement on Controversial Bill, and They Are Not Impressed
Next: Legendary Imagineer Honored With First Ever Conservation Legacy Award 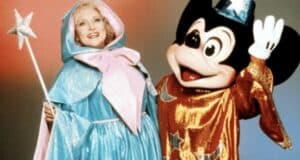 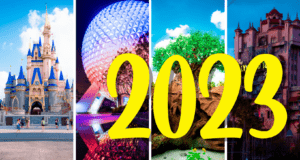