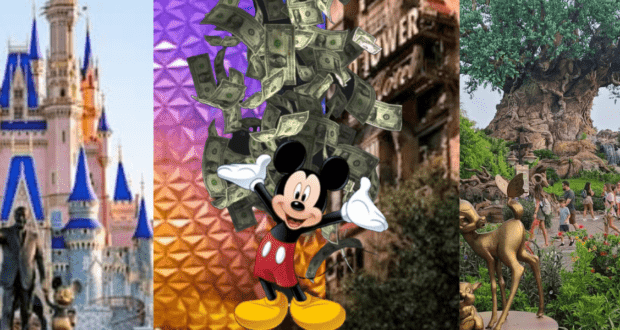 If you plan to take your family to Disney for Christmas, you’ll need to budget a bit more this year because prices have, predictably increased. When price hikes came to Disneyland last month we knew it wouldn’t be long until they came to Disney World as well. Today that price increase was announced, and a new ticket pricing structure as well. 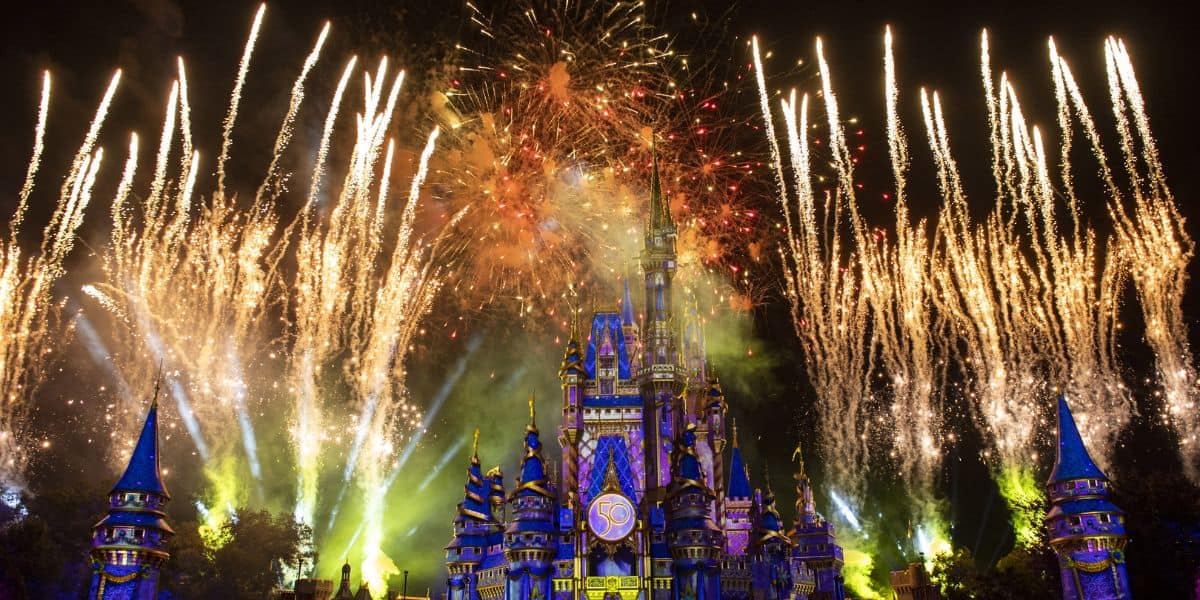 Beginning December 8 2022, prices for one Park, one day tickets will vary depending on the day AND the Park. Animal Kingdom’s pricing remains the same while all others see an increase. Predictably, the Magic Kingdom will see the biggest increase. The price has varied by date for a couple years now but the per park pricing is new.

The new price structure is as follows:

Multi-day tickets will also increase on December 8, 2022 but Disney has not yet released pricing for those tickets. Traditionally multi-day tickets have represented a better value for Guests visiting for at least three days. We don’t expect that to change with the increase. 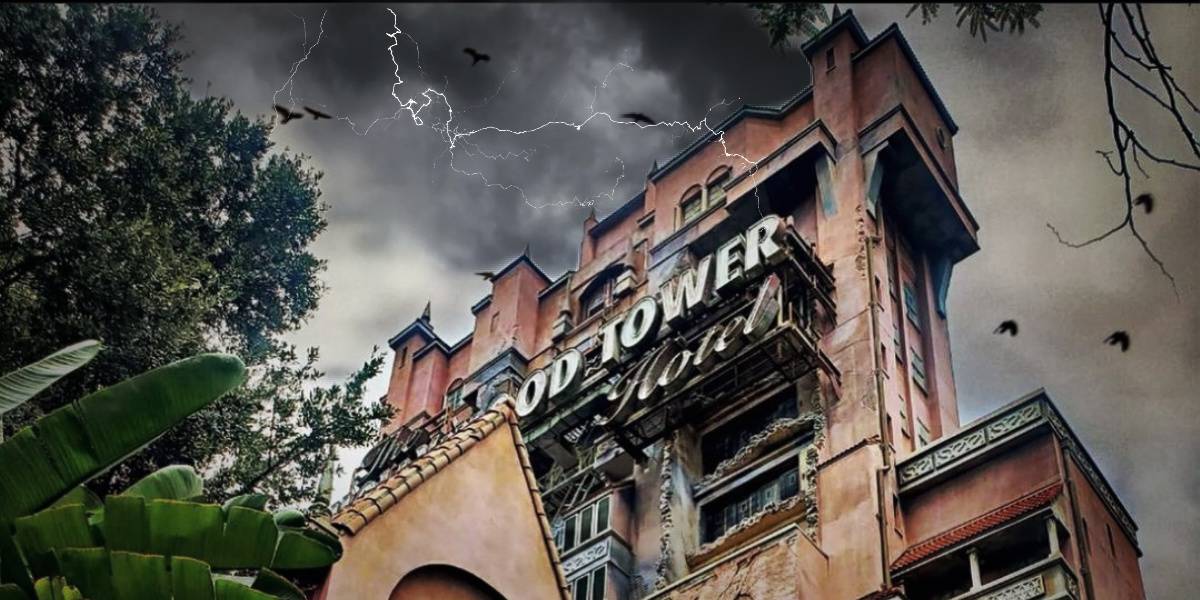 Disney has released a statement on the increase saying “We continue to focus on providing guests with the best, most memorable experience, and we’re doing that by growing our theme parks with incredible new attractions and offerings. We are also making planning easier with new 1-day tickets that automatically include a guests theme park reservation and continue to provide a wide range of options to visit throughout the year, including our lowest priced ticket of $109 which has not changed in more than 4 years.”

It is worth noting, though, that while the lowest price point of $109 is still available, going forward it will only be offered at Animal Kingdom. Also of note, currently only the time frame around Christmas and New Years Day are currently at Magic Kingdom’s highest price point. We expect that will be “holiday” pricing from now on and expect it to make its next appearance around the Fourth of July.