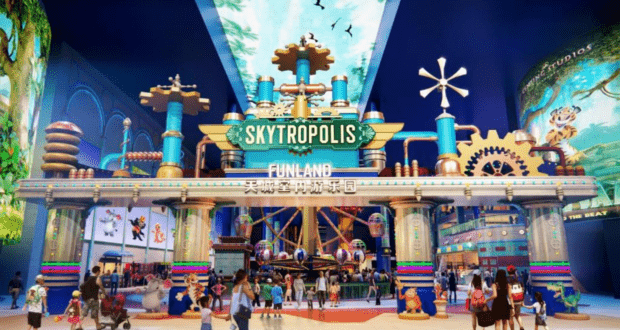 On Wednesday, a publication called the New Strait Times reported that the Walt Disney Company had formal plans for its newest theme park resort to be built in Melaka, Malaysia, in Southeast Asia. 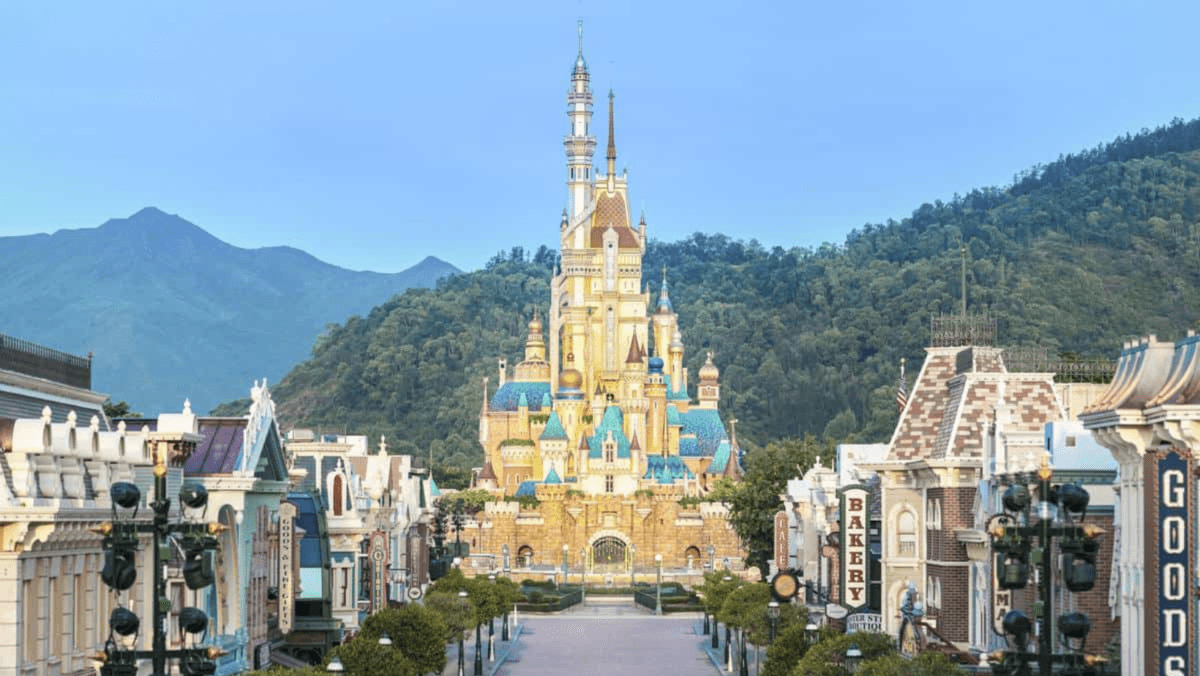 But on Thursday, CNN Southeast Asia reporter Heather Chen tweeted a retraction, saying Disney had “ordered” that she delete the tweet, as it was not true.

Melaka state exco Datuk Muhammad Jailani Khamis said the whole debacle was simply a misunderstanding when asked about the news of a Disneyland theme park coming to Southeast Asia. 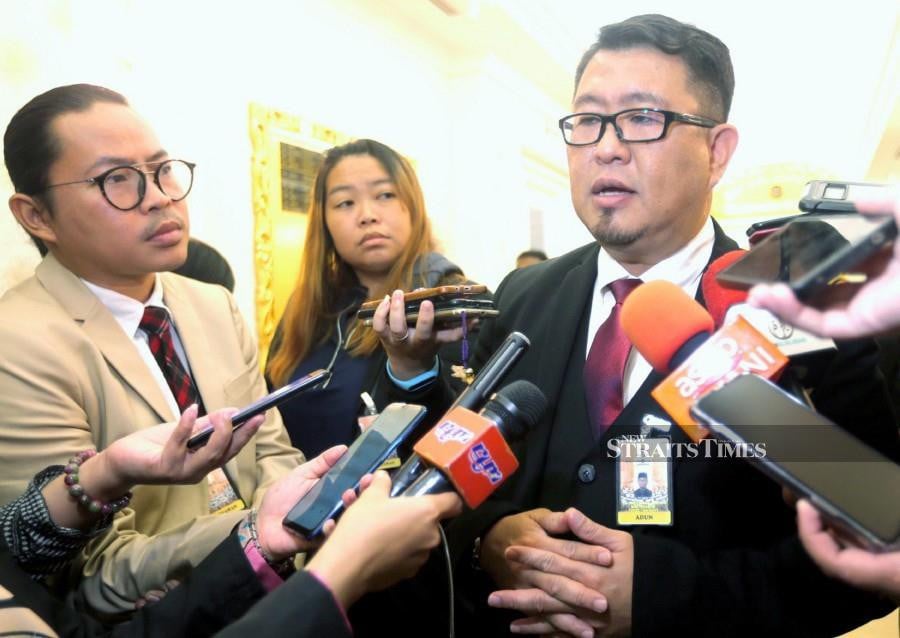 But this isn’t the first time a Disney Park has been on the books in Malaysia (or talked about being on the books in Malaysia), and the last time such talks were in play, Disney was ultimately named in a $1 billion lawsuit after an Asian resort development company alleged that Disney and its soon-to-be subsidiary breached a contract related to the Malaysian theme park plans.

Genting Malaysia, an Asian resort developer filed suit in the United States against The Walt Disney Company and FOX Entertainment Group after the two allegedly ended an agreement with Genting with no cause.

The suit, filed in the Central California District Court in November 2018, sought damages of “at least $1 billion.” Genting alleges that those damages were incurred as a result of FOX’s withdrawal from a 2013 agreement set that would grant license for a FOX World theme park in Resort World Genting.

The brand-new FOX-licensed theme park would have been the first for the network. But according to Genting Resorts, FOX submitted to the development company a “notice of default” with intent to end the agreement.There were numerous disagreements over the terms of the agreement, but ultimately, Genting issued a statement, claiming that FOX pulled out of the deal with no grounds on which to do so.

According to an email to Bloomberg, FOX stated it pulled out of the deal with Genting after Genting “failed to meet agreed-upon deadlines.” FOX entered into a licensing agreement in 2013 with Genting for the development of what would be the first FOX-branded theme park in the world.

The complaint filed in the Central California District Court further alleged that The Walt Disney Company and 21st Century FOX caused Twentieth Century FOX Licensing and Merchandising to breach its contract with Genting by interfering in the business agreement.

Disney’s acquisition of 21st Century FOX was originally announced on December 14, 2017. This caused issues in planning the new FOX-Genting resort because it included a casino, and at the time, now-CEO Bob Chapek was not in that position–so the idea of Disney and gambling was virtually inconceivable, especially as the company had a strong stance against it at the time. 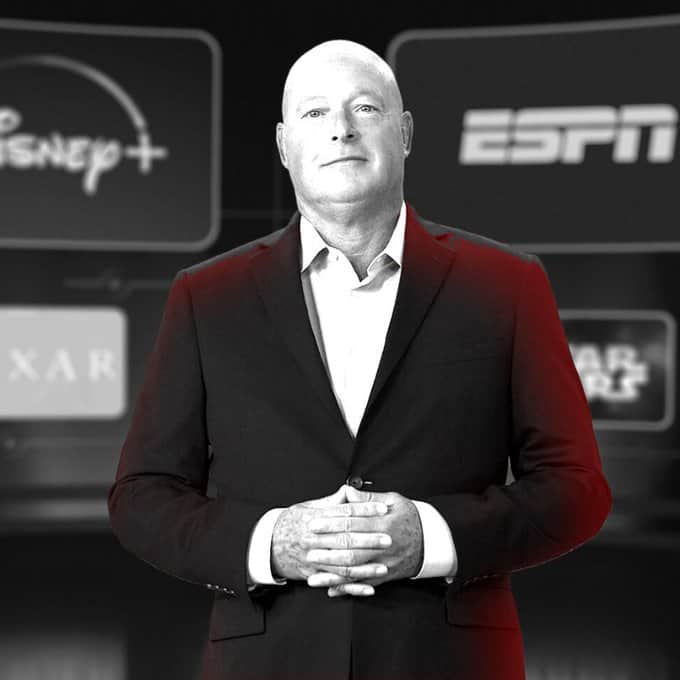 At the time it filed suit against Disney and FOX, Genting Resorts claimed it had already invested close to $180 million in the FOX World project. In an quarterly earnings report released shortly before the lawsuit was filed, Genting said it would be rolling out the “highly anticipated 20th Century FOX World Theme Park” alongside another attraction, called The Skytropolis, a smaller indoor theme park. 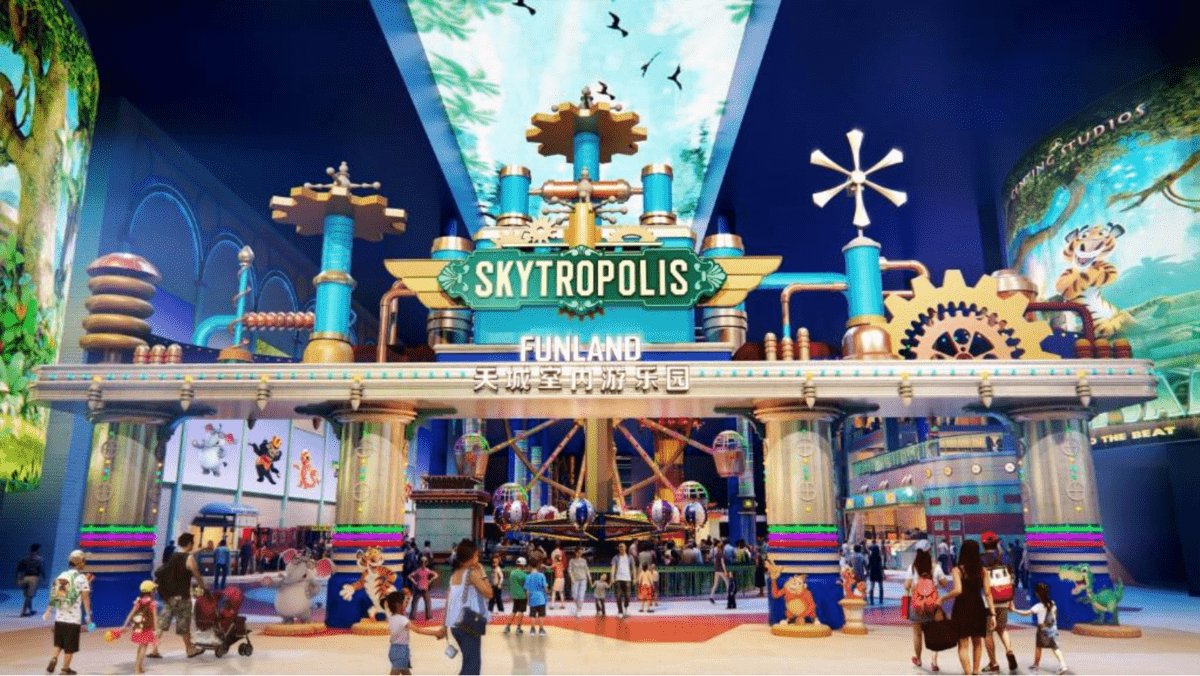 Had the Malaysian FOX World theme park project come to fruition, it would have been owned by The Walt Disney Company, as Disney’ acquisition of FOX was finalized in March 2019. The new park would have begun welcoming Guests around the same time.

RELATED: Fare Thee Well, Mr. Iger. And Thanks. For Everything.

Ultimately, the suit was settled. According to Bloomberg, the settlement between Genting Malaysia, FOX, and The Walt Disney Company, called for FOX World park to be renamed. It also called for Genting’s use of both FOX and non-FOX intellectual property. All of the parties agreed to dismiss any and all suits and claims that were awaiting legal process in the United States. 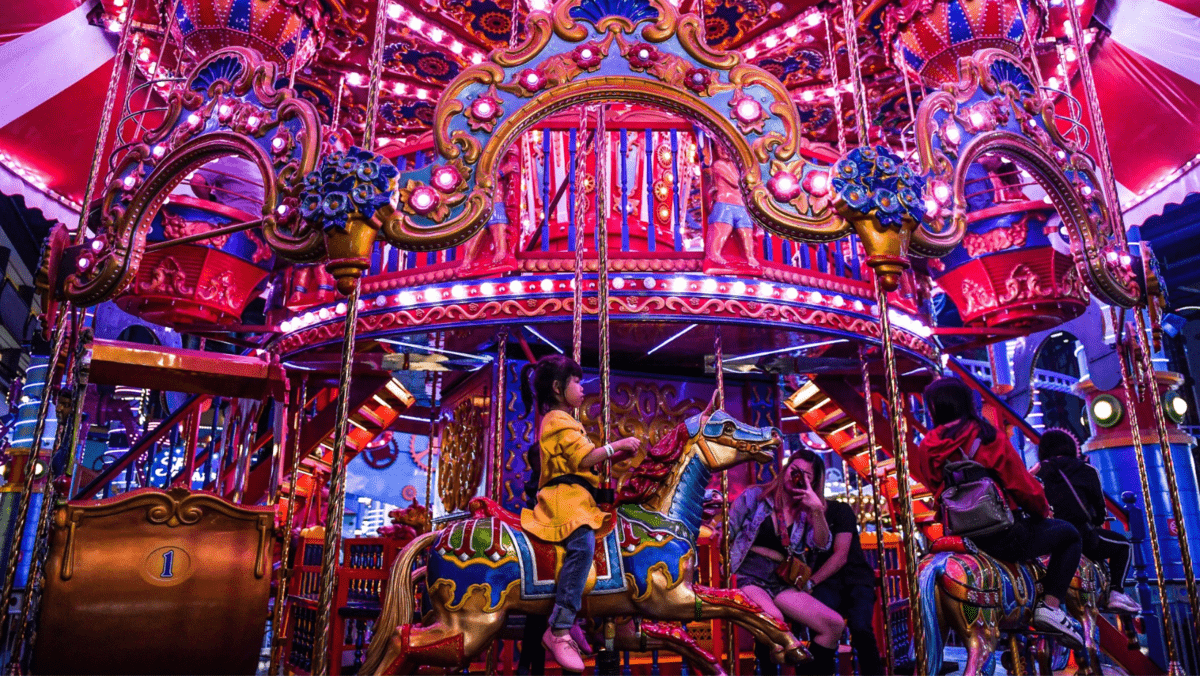 Whether the theme park deal in 2018 between Disney, FOX, andGenting Resorts had any bearing on the news about plans for Disney’s Malaysian theme park that surfaced and was retracted this week, is uncertain. But it has us scratching our heads, wondering if there’s somehow a link between the two events.