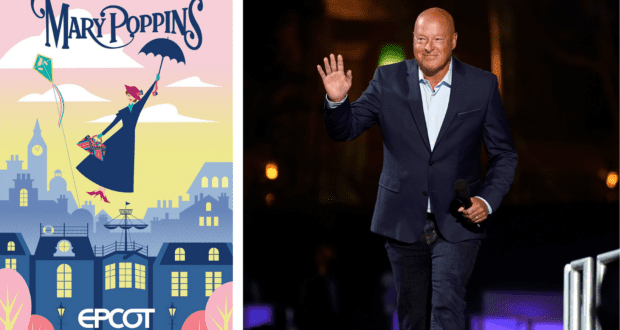 Bob Chapek: Disney’s Lack of liquid assets are to blame for the absence of EPCOT’s “Mary Poppins”-themed attraction

Disney has gone silent on about attraction promised to Disney Parks fans at the 2019 D23 Expo in Anaheim, California. Until recently.

“We look forward to hopefully refunding those projects in the future.”

That’s the message from The Walt Disney Company with regard to its plans to build a Mary Poppins attraction within the United Kingdom pavilion at EPCOT. 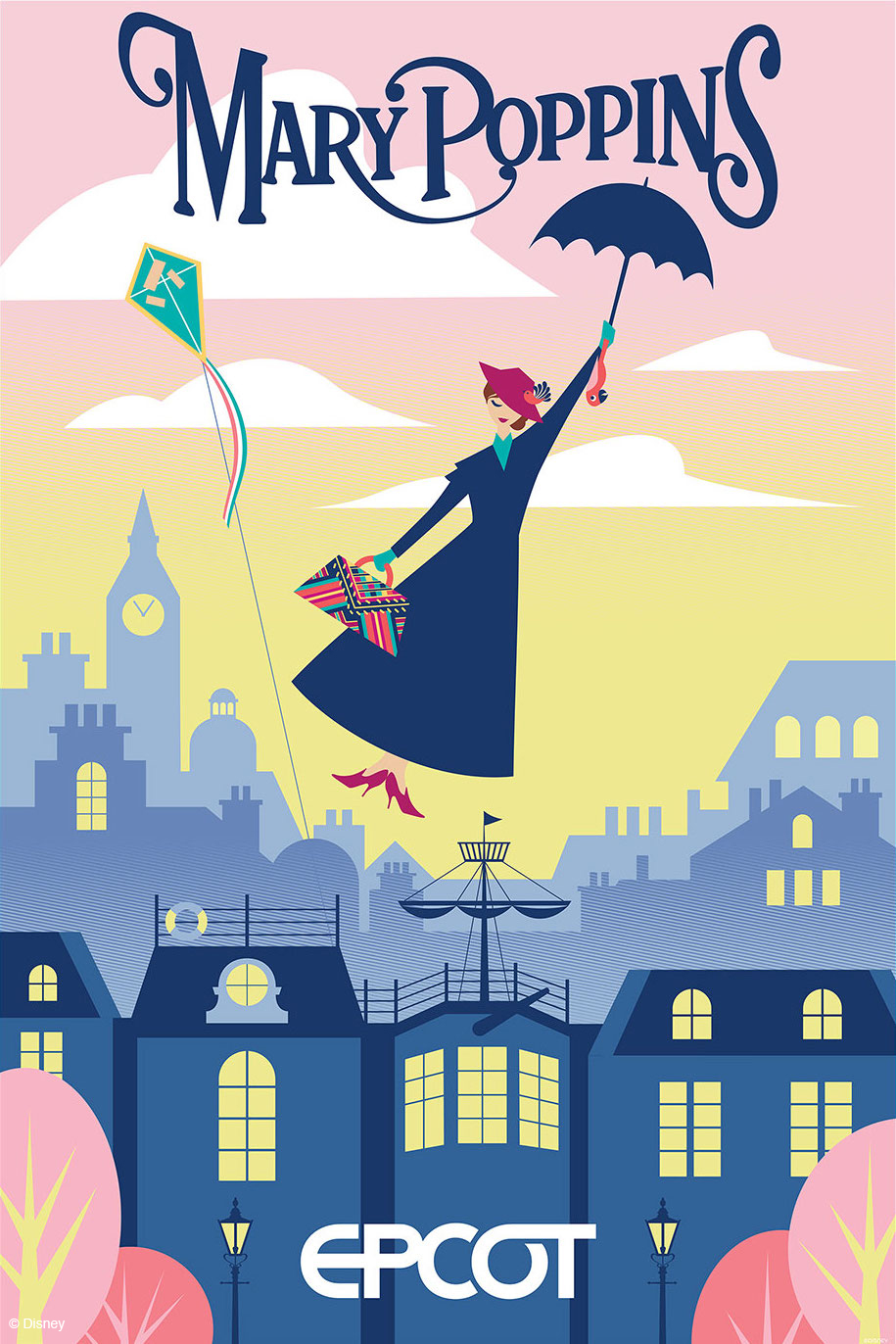 The new British addition to World Showcase at Walt Disney World‘s second park was first announced on the final day of the August 2019 D23 Expo held in Anaheim, California. Many fans waited intently on news from the Expo that day, as rumors had swirled about an exciting announcement about EPCOT.

Many were hoping the announcement would come in the form of an unveiling of a twelfth country for EPCOT’s World Showcase. Maybe Brazil? New Zealand? Australia?

Recently, Disney CEO Bob Chapek said that plans for the pavilion have been paused, but that they aren’t completely canceled.

Though the shareholder’s meeting was several weeks ago, one point of the meeting has recently resurfaced. During the recent annual shareholder’s meeting at which Disney fans brought up a myriad of concerns, questions, and comments, Bob Chapek participated in a segment devoted to a question-and-answer-style exchange between Chapek and shareholders.

Topics ranging from a lack of shade in theme parks at Disneyland Resort to Florida’s recent Parental Rights in Education law were discussed. 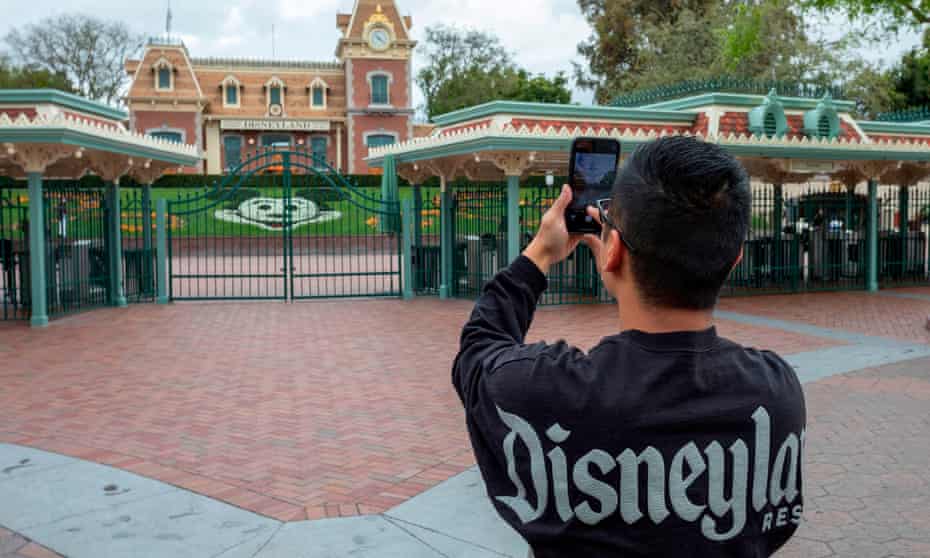 “I was wondering: pre-pre-pandemic, you guys had countless new projects announced full steam ahead like the Mary Poppins attraction in EPCOT (at the UK pavilion) and the Avengers Quinjet attraction at California Adventure,” the shareholder said to Bob Chapek. “The company has been relatively quiet on these projects since the parks have reopened.”

ALSO READ: After this weekend, you can refer to Disney’s CEO by his new name: Dr. Bob Chapek 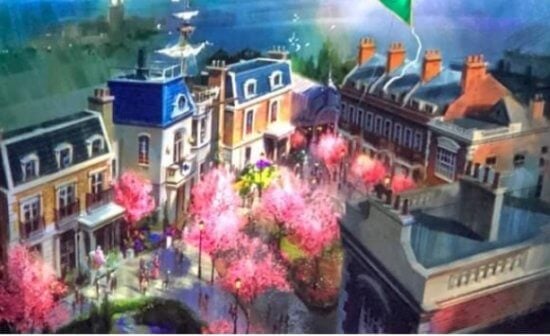 The Disney CEO responded by saying that both attractions are currently in a “holding pattern right now.”

Chapek elaborated somewhat, explaining that the attractions would remain as such until Disney’s “cash situation becomes a bit more robust and a little bit back to normal, in terms of [the company’s] liquidity. We look forward to hopefully refunding those projects in the future.”

Several questions fielded by The Walt Disney Company‘s CEO that day went unanswered with responses from Chapek like “I will take that under advisement,” and assurances that he would look into things brought up by shareholders. 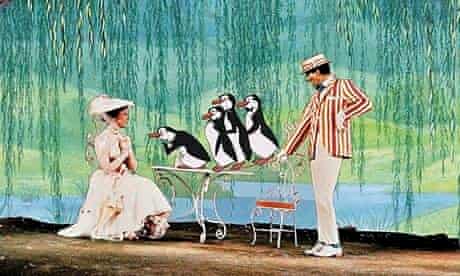 Chapek gave no timeline for the “refunding” of the Mary Poppins project at EPCOT, and it remains to be seen if changes will be made to the original proposal for the attraction, given Disney’s “cash situation.”

It’s worth noting that while the embattled CEO talked about Disney’s supposed less-than-ideal financial picture (with regard to its liquidity, as Chapek mentioned), the company reported near-record earnings in its theme parks division for the last quarter of 2021, divulging immense gains of more than $7.2 billion.

2022-05-02
+Becky Burkett
Previous: After this weekend, you can address Disney’s CEO by his new name: “Dr. Bob Chapek”
Next: Petition to remove Amber Heard from “Aquaman 2” explodes, now boasting more than 3 million signatures