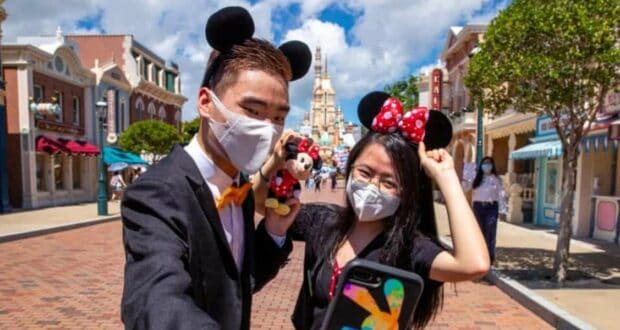 Yesterday, a Malaysian newspaper, The New Straits Times, reported that Disney was going to be building a 15o-acre theme park in Malaysia. The theme park would be the biggest in Southeast Asia. The report also stated that Disney wanted to complete the new Disney Resort by 2027. The new theme park would be the fourth Disney Resort in Asia, which already has Tokyo Disneyland/ Tokyo Disney Sea, Shanghai Disneyland, and Hong Kong Disneyland.

However, we are now learning that the report from The New Straits Times has been discredited by none other than Disney itself. 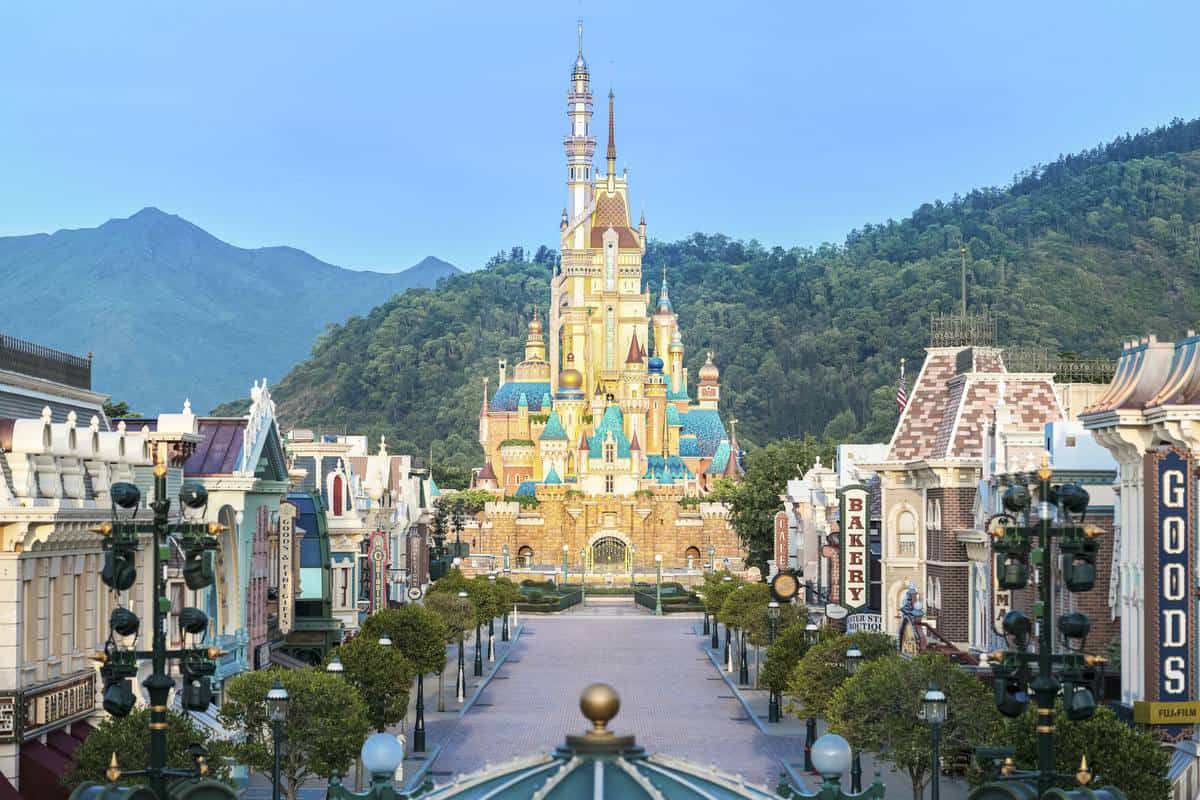 CNN Southeast Asia reporter Heather Chen shared a tweet about the reported new theme park, but then shared another tweet letting followers know that her original tweet had been deleted at Disney’s request.

State Heritage and Culture Committee chairman Datuk Muhammad Jailani Khamis proudly announced that the development of the theme park will be the first in Asean, coming after the ones in China, Europe and Japan.

“After more than 20 years, we will have our very own new theme park and even though it might not be so large I feel that it will be more than enough to live up to the Disneyland name which is an achievement and feat in itself to be brought to our shores.

“The theme park will improve and further add to our goal to achieve the target of 20 million tourists in a span of just three years and return to the original landmark of 18.7 million tourists that we manage to attract back in 2019. 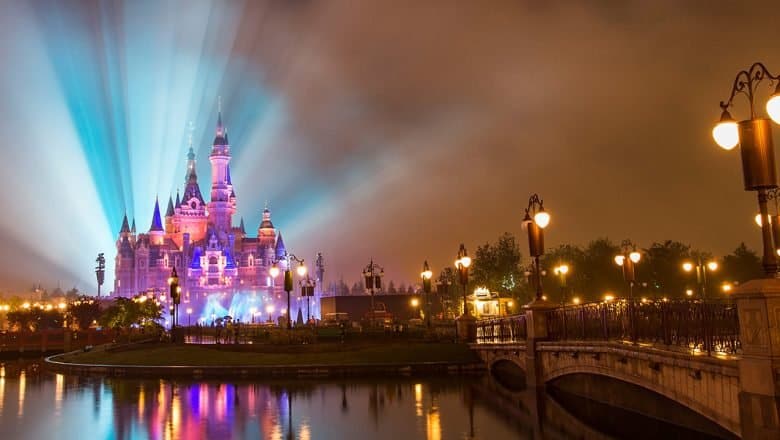 Reporters asked Datuk Muhammad Jailani Khamis about the news of the project not being true, and all he would say was that the whole thing was a “misunderstanding”.

The same officials also said that Disney had been looking at areas in Malaysia for a while, but could not specify where the Park would be built. They said that the estimated cost would be more than $440 million U.S. dollars.

2022-11-17
Krysten Swensen
Previous: What to Do When Disney’s Cinderella Knocks at Your Door
Next: Holiday Kitchen Menus Are Here!