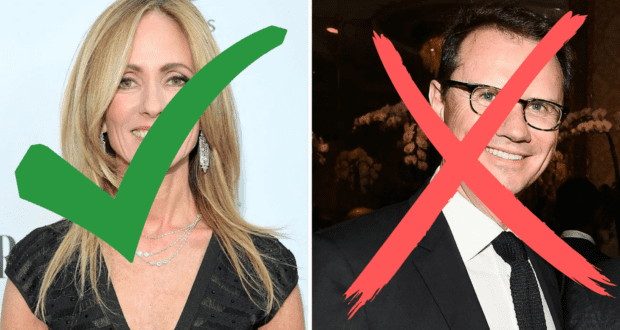 The Walt Disney Company has already named a replacement for the position left vacant after the company abruptly fired its top television content executive on Wednesday.

In a whirlwind shake-up at Disney, CEO Bob Chapek fired Peter Rice, Chairman of Disney General Entertainment Content, a division of The Walt Disney Company that produces more than 300 shows yearly for ABC, Disney Channel, Disney+, Hulu, and FX, on Wednesday during a brief meeting, citing a poor fit of Rice with the corporate culture at the House of Mouse.

Also in Rice’s scope was the overseeing of ABC News. Rice had a new contract that expires in 2024, and Disney plans to pay out the contract.

Even as news broke of Rice’s removal, Disney was expected to announce the installation of another company executive in his place, Dana Walden. 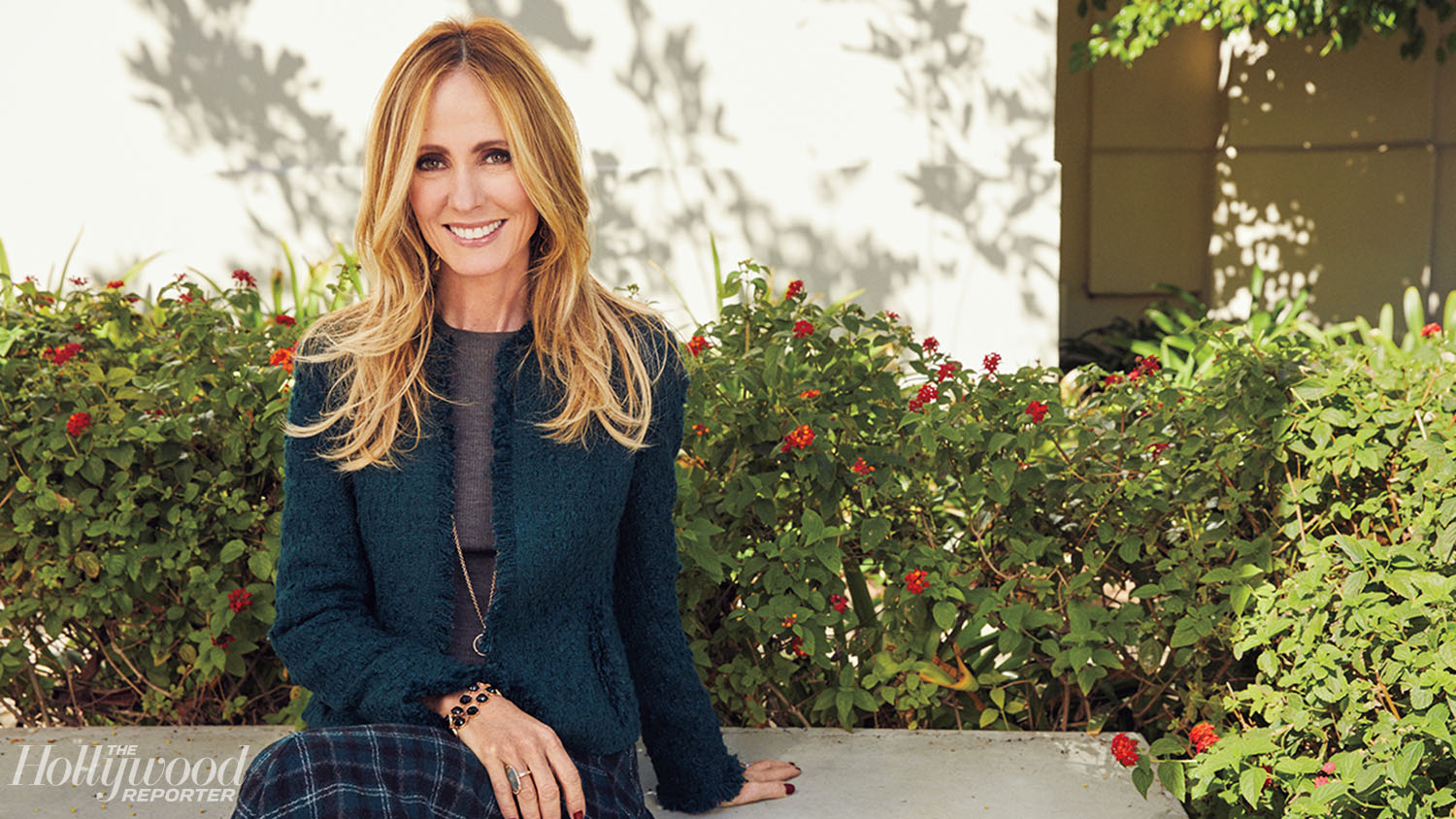 Walden is currently in the role of Chairperson of Entertainment for Walt Disney Television, having started her tenure with Disney alongside Peter Rice as part of the acquisition when Disney purchased 21st Century Fox for $52 billion in 2017. 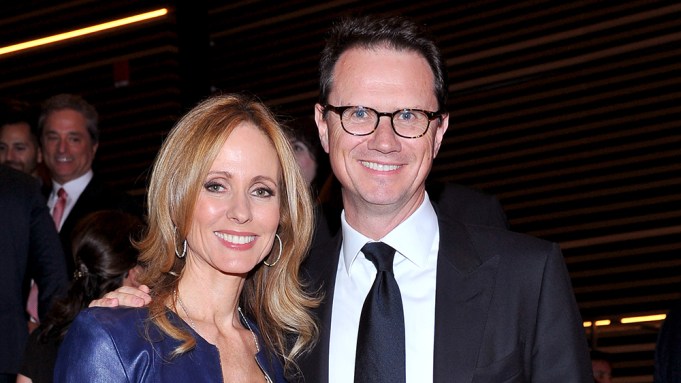 Who is Dana Walden?

A post at Variety gives some insight into Walden’s background, her time before Disney, and her role since moving to Disney in 2017:

“Born and raised in Los Angeles, Walden was captivated by television at a young age. She rode horses competitively throughout college but pursued work in entertainment after graduating from USC with a degree in communications. Walden worked in PR at Bender, Goldman and Helper and then joined Arsenio Hall’s team when he was on top in late night. By the mid-1990s, Walden pivoted from PR to programming and development at 20th Century Fox’s television units. She joined the TV studio just as it was about to undergo a growth spurt under the leadership of Peter Chernin, the former 20th Century Fox chief who has been a key mentor to Walden.”

“. . . including roles such as VP of current programming and senior vice president of drama at 20th Century Fox TV, and chairman and CEO of Fox Television Group. While at Fox, her studios were awarded 184 Emmys, 29 Golden Globes, 17 Screen Actors Guild Awards, and 24 Peabody Awards. She helped spearhead award-winning programs such as “Modern Family,” “Homeland” and “Ally McBeal,” commercial hits such as “24,” “New Girl,” and “Buffy the Vampire Slayer,” and bolstered FX’s fare with hits like “Sons of Anarchy” and “American Horror Story.”

During Walden’s time at Disney:

“[She] has overseen a string of buzzy Hulu originals, including “Only Murders in the Building,” “Dopesick,” “The Dropout,” “Pam & Tommy” and “The Great.” ABC is positioning for Emmy’s success via critical-darling comedy “Abbott Elementary.” And Onyx Collective, a content banner designed to put Disney muscle behind projects produced by creators of color, won the feature documentary Oscar for its first-ever release, the Questlove-directed “Summer of Soul (… Or, When the Revolution Could Not Be Televised)” from Searchlight Pictures.”

While it isn’t exactly clear why the decision was made to give Rice the boot, there is speculation that there were communication differences. There has even been speculation that Chapek fired Rice because he was seen as a possible successor to Chapek should the CEO step down or be removed from his post.