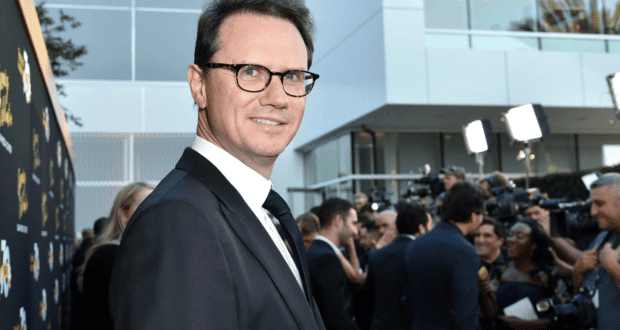 The Walt Disney Company shocks fans, Hollywood & FIRES one of its topmost executives

The Walt Disney Company has announced the immediate firing of its most senior television content executive, Peter Rice, saying he is not a good fit for Disney’s corporate culture, according to The New York Times. 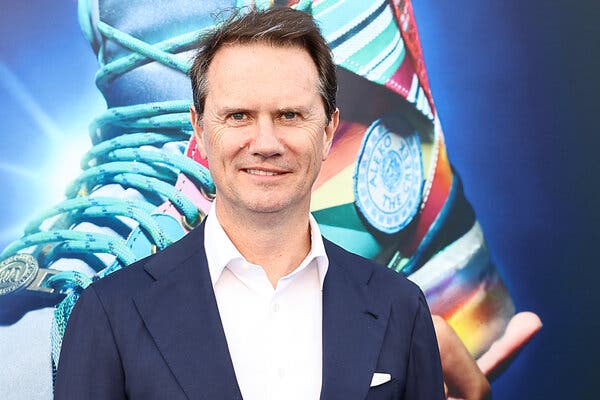 Peter Rice, Chairman of Disney General Entertainment Content, was dismissed Wednesday by Bob Chapek, CEO of The Walt Disney Company, in a short meeting, according to those closest to the scenario who have spoken anonymously.

Disney General Entertainment Content is a division of The Walt Disney Company that produces more than 300 shows yearly for ABC, Disney Channel, Disney+, Hulu, and FX.

Rice was also tasked with overseeing ABC News and just renewed his contract with Disney in August 2021. The contract expires in 2024, but Disney has said the company will pay out Rice’s contract.

On Thursday, The Walt Disney Company is expected to announce the replacement of Mr. Rice with Dana Walden, who has served as chairperson for entertainment for Walt Disney Television.

But Hollywood may not take well to the news of Peter Rice‘s removal, as he is widely admired among many there. Rice has even been thought of as a possible successor to Bob Chapek, leading some to question whether talk of Rice as a better fit as Disney’s CEO than Chapek had anything to do with the firing.

Bob Chapek has had months of difficulty in the court of public opinion, especially as Disney has stepped into the proverbial ring with Gov. Ron Desantis in Florida. In addition, Disney’s stock has taken a huge tumble during Chapek’s tenure, and online petitions to remove Chapek from his post have been circulating for months.

Peter Rice stepped into the entertainment arena in 1987 as a summer intern with 20th Century Fox. He rose to his position as president of 21st Century Fox before Rupert Murdoch sold most of the company to Disney in 2017 for $52 billion. Both Peter Rice and Dana Waldman joined Disney as part of that acquisition.

2022-06-09
+Becky Burkett
Previous: Enjoy a Chinese Feast at Nine Dragons Restaurant
Next: Are These Table Service Restaurants Overrated? You Decide! Round 4!