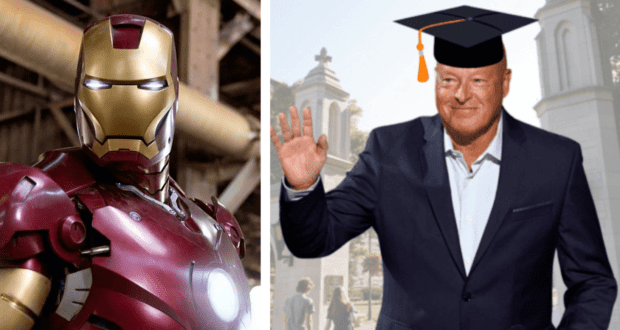 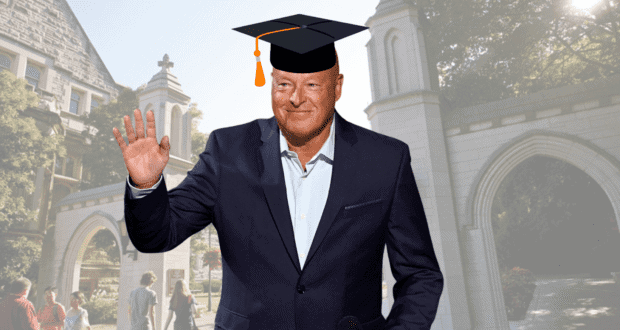 During his tenure as the head of The Walt Disney Company, Disney CEO Bob Chapek has made the headlines, many of which cast him in a negative light. Disney Parks fans lay blame for increased theme park ticket prices at Chapek’s feet, and more recently, some Disney employees grew frustrated with him over his response to Florida’s Parental Rights in Education bill, which prohibits classroom instruction about sexual orientation and gender identity in younger grades, and was signed into law by Florida Gov Ron DeSantis in late March.

Since Florida’s legislation passed, CEO Bob Chapek and Gov Ron DeSantis have been engaged in a culture war that has resulted so far in division, misunderstandings, and soon, the dissolution of Disney’s Reedy Creek Improvement District.

RELATED: Disney World has only a year left in which to build the Walter Elias Disney International Airport

Over the weekend, however, Disney CEO Bob Chapek was honored with the opportunity to give the undergraduate graduation exercises commencement speech at Indiana University Bloomington, his alma mater.

Before he began his speech, the university faculty introduced Chapek and spoke about his background at Bloomington and his career with Disney since then. At that time, Indiana University conferred upon the Disney CEO an honorary Doctorate of Humane Letters. 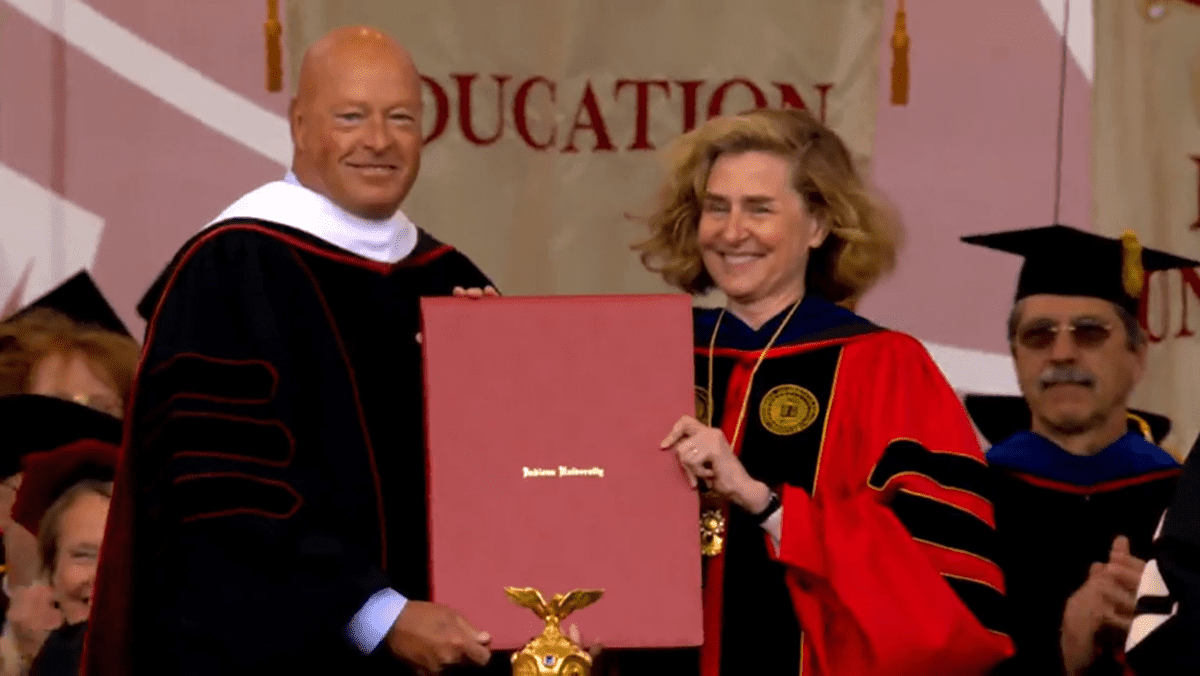 His speech included a moving and heartfelt account of his childhood in Hammond, Indiana, and his reference to Indiana University Bloomington, his alma mater, as his door to a new life.

“[Indiana University Bloomington] was my ticket to a new life,” Bob Chapek said in his address. “I was kind of desperate. Desperate to demonstrate my worthiness and desperate not to waste a dime of my parents’ money on a school that was frankly testing my limits at the time.”

All was going well in the speech, but then Chapek drew a comparison between himself and Marvel’s Iron Man, and social media has had a heydey with that part of the speech since Chapek first utters the words. 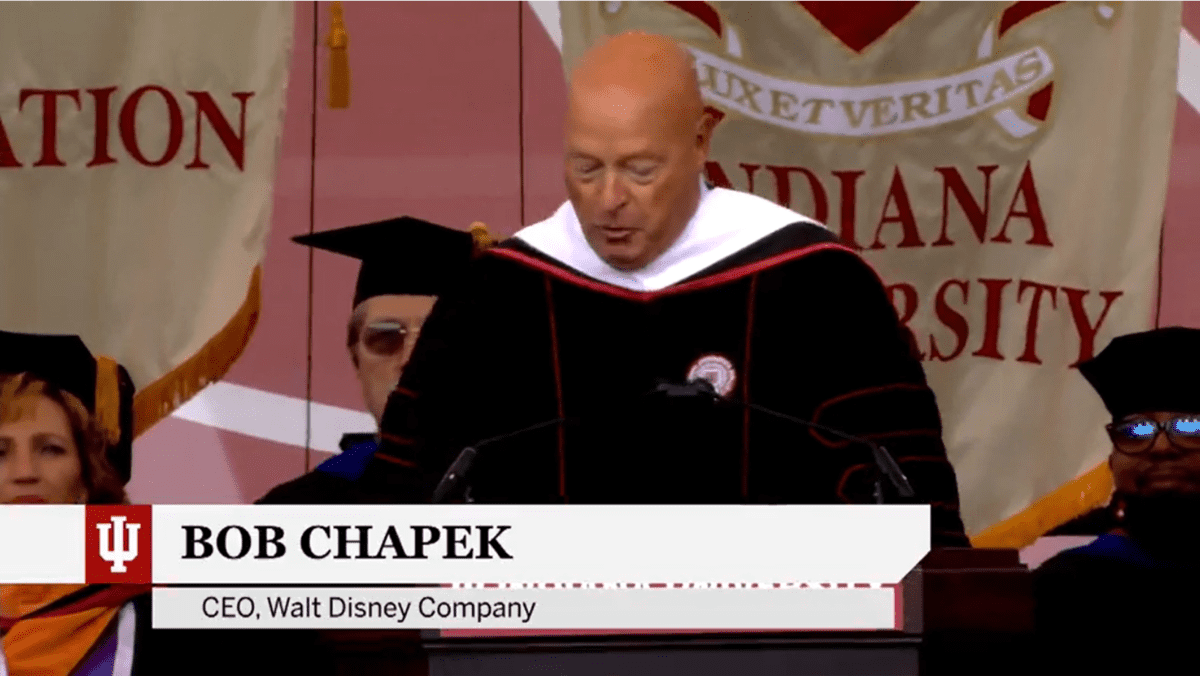 “But that desperation turned to determination and my dream of defying expectations and the odds took over,” he said. “And just like Iron Man draws his energy from that Arc Reactor, I get a thump from my drive to prove myself every single day. It’s a lifetime power supply that pushes me through doubts, difficulties, and around those who underestimate kids from the region.”

Disney CEO Bob Chapek likened Iron Man‘s energy supply coming from the Arc Reactor, saying that he, too, gets energy from his drive to prove himself. 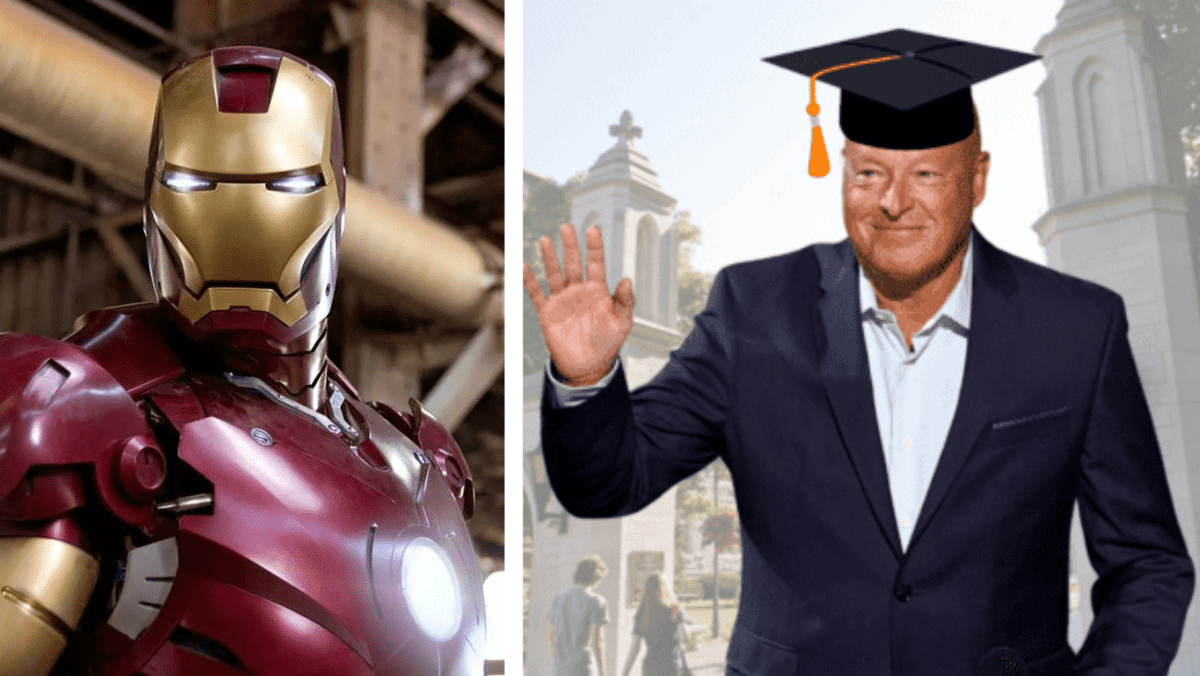 But the Disney CEO didn’t stop there. In fact, things got a little worse during his speech at IU Bloomington.

RELATED: The Disney-DeSantis debacle is a dumpster fire on both sides, and the stench is horrific

You can hear the entirety of his speech here:

2022-05-10
+Becky Burkett
Previous: Enjoy a Taste of the Bayou at Boatwright’s Dining Hall
Next: The Best Wagyu Meals to Enjoy in Walt Disney World