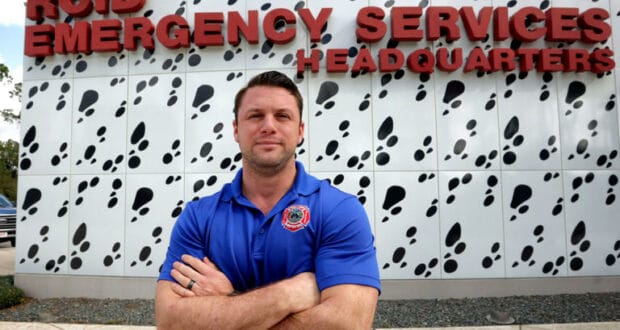 Disney World Guests in need of life-saving care may have to just wait, thanks to new policy from Reedy Creek Fire Chief

Disney World Guests who need emergency help from paramedics and firefighters may be in for a wait because of a new Reedy Creek Fire Department policy.

There’s been a plethora of news lately with the name “Reedy Creek Improvement District” in the headline. After Disney CEO Bob Chapek spoke out against Governor DeSantis and the passing of Florida’s Parental Rights in Education legislation, Governor DeSantis backfired, saying Disney’s “woke ideology” could cost the company its “special privileges” in Florida.

The Reedy Creek Improvement District also has its own first responders, including firefighters and paramedics. The district is currently hiring more firefighters to serve the Walt Disney World property after firefighters filed a complaint regarding a staffing shortage. But a policy enacted in April might make Guests of the Disney World Resort wait longer for the help they need, according to the union’s president, Jon Shirey.

According to an internal email from April 11, the fire chief order the department to cease requesting assistance from fire departments in neighboring entities for non-emergency transport and for medical calls or calls for help with things like building fires.

In an emergency, the fire chief says that Reedy Creek firefighters can still call on Orange and Osceola County Fire Rescues, but if that happens, communications staff must notify their commanders, according to the email.

On April 28, a grievance was filed by the Reedy Creek Firefighters Association, claiming the change in policy does not line up with the association’s agreement with Reedy Creek. Ongoing negotiations are currently taking place between the union and Reedy Creek.

Under the fire chief‘s new policy, critical care could be delayed, and according to the union president, Reedy Creek firefighters are already seeing the effects of it. Since commanders have to approve the additional assistance in emergency situations, critical, life-saving care could be delayed one minute or more–during a medical emergency event in which every second counts.

The firefighters are concerned that the effects could be felt in non-emergency calls, as some calls that begin as urgent, but not emergency calls, can escalate quickly into emergency, especially when children are involved.

On Disney World property, if a fire breaks out, the fire chief‘s new policy means that Reedy Creek firefighters must first arrive at the scene of the fire and then request additional assistance. Again, that assistance must be approved by a commander.

“Orange and Osceola Counties and Reedy Creek [District] are always working together to maximize our ability to safely and efficiently respond to the needs of the public,” she said in a statement.

In records released by Reedy Creek, dispatchers and responders reference a policy change when dealing with a recent incident at on Disney World property that involved an injured teenager at the theme park.

In December 2021, a call for assistance was placed to the Reedy Creek Fire Station from Disney’s Bay Lake Tower near Magic Kingdom for a woman experiencing a “cardiac event.” But because of shortages at Reedy Creek, it took more than 13 minutes for a rescue unit from outside the arrive to arrive at the Disney Vacation Club property.

Per the Reedy Creek call log from December 12, 2021, a medical team got to Bay Lake Tower at Disney World less than 10 minutes after dispatch. It was 20 minutes before the female Guest received epinephrine, which is given to patients experiencing a myocardial infarction, or heart attack. The drug increases the rate and force of contractions in the heart, which in turn increases the output of the patient’s blood and helps to raise her blood pressure. It also increases blood flow to the heart muscle itself and to the brain while paramedics are performing CPR. Epinephrine is often life-saving.

That afternoon, the patient died at a local hospital.

“Had more people initially responded, [the Guest] likely would have received the drug sooner and would have had a better chance of survival,” Union President Shirey explained.

Shirey says many union member firefighters are frustrated by the new policy, and recent news of the legislation passed to dissolve the Reedy Creek Improvement District have added to the anxiety and stress of the firefighters who might stand to lose their jobs and their benefits if the dissolution takes place. Shirey says he believes the change in policy was made so that Disney and Reedy Creek can limit documentation of requests for assistance, saying that doing so could help to limit “bad press.”

According to the Orlando Sentinel, those calls happen often:

“From mid-December to the week of the policy change, the Reedy Creek Fire Department requested mutual aid from the Orange and Osceola County agencies 57 times, for an average of more than three calls per week, Reedy Creek data showed. Of those, 26 involved responders arriving at the scene.

“Subsequent records showed county agencies responded to just two total calls from Reedy Creek over the following two weeks after the union said the new policy took effect. None assisted at the scene.”

“If we keep beating them up over the amount of mutual aid and keep ringing the bell of how we’re understaffed and it’s not safe, well, if you take away the mutual aid calls, that’s one less argument that we can use,” Shirey said.

Ms. Perry confirmed that the District is hiring and hopes to fill its firefighter and first responder vacancies shortly.

“Reedy Creek Improvement District has and continues to closely and continually monitor staffing levels and ensures we are appropriately staffed,” she wrote.

Shirey said the district is hiring for 10 positions. Currently, the Reedy Creek Fire Department employs more than 200 people, a number that represents just over half of the District‘s total number of employees.

Shirey says that Disney World staff and Guests will blame first responders when there are delays in critical care. 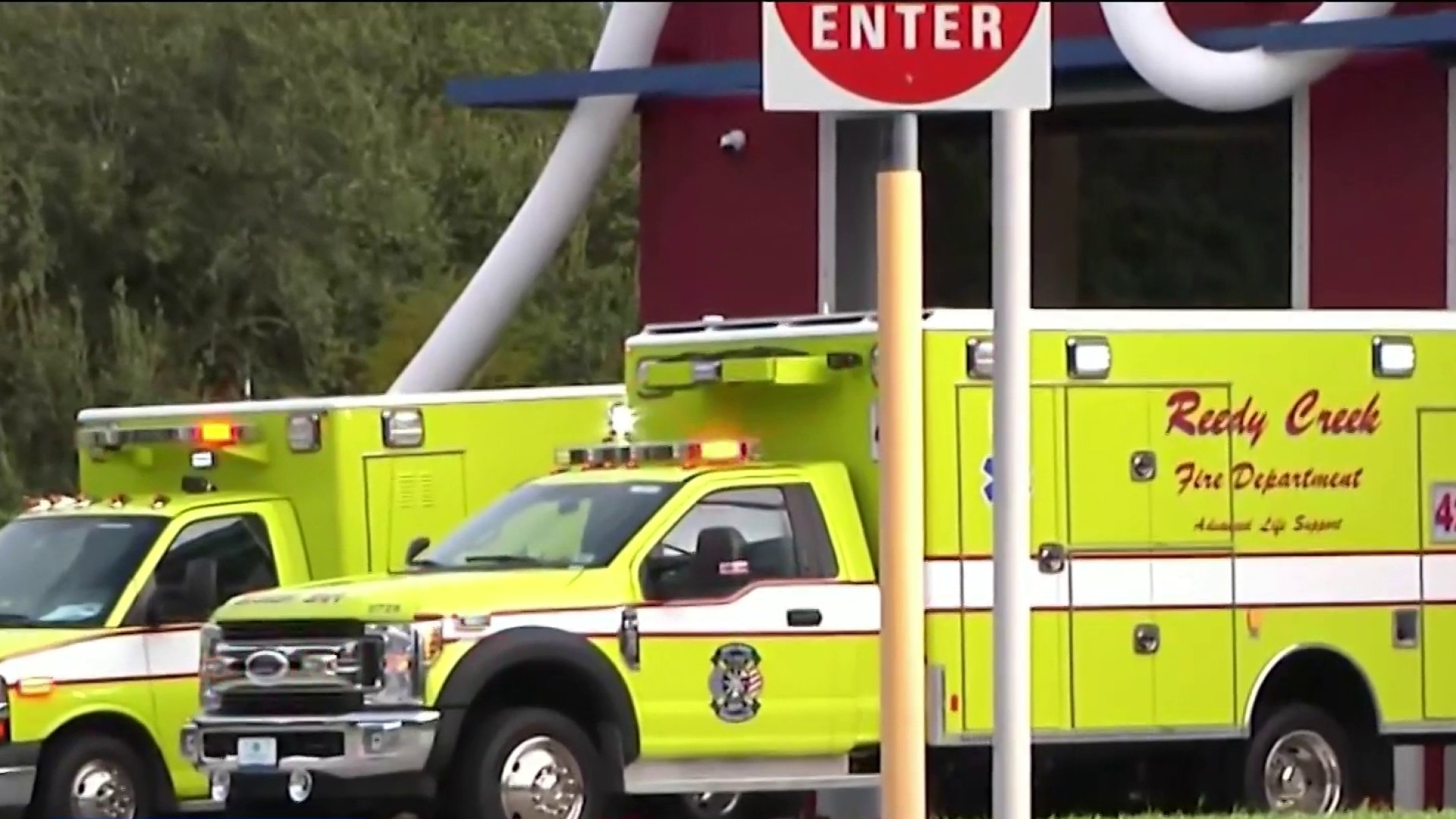 “They’re gonna wonder why we took so long and why we weren’t here quicker to deal with this problem,” Shirey said. “And we could say, ‘Oh, it’s our chief’s fault,’ but tell that to the family of somebody who’s going through a medical problem. They don’t want to hear excuses; they want you to fix whatever’s going on.”

There’s also the concern that first responders could be held legally responsible for these delays–delays that are out of their control.

“We take it very personally, and if somebody were to have a bad outcome from something that’s wholly preventable, it’s going to be hard for us,” he said.

2022-05-09
+Becky Burkett
Previous: GOP Senator Being Called a Hypocrite After Using Party Funds to Pay For Disney World Vacation
Next: Snack Your Way Through Disney Springs!