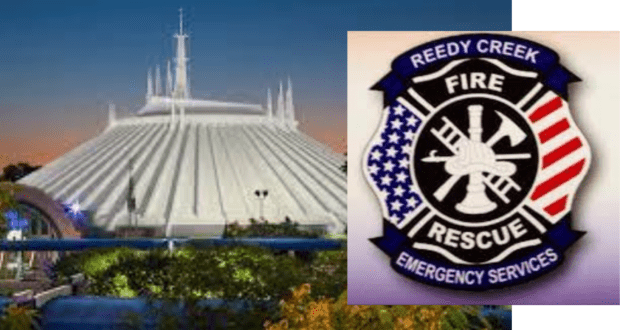 Currently, the Space Mountain attraction and the PeopleMover attraction in Tomorrowland at Magic Kingdom have been shut down after a fire alarm was activated. The Reedy Creek Fire Department has responded to the call, according to a tweet from the Florida travel site, Gotta Go Orlando.

Space Mountain & The PeopleMover at Magic Kingdom are both currently closed

A fire alarm was activated, with Guests evacuated by Cast Members

The Reedy Creek Fire Department responded to an unknown incident at Space Mountain around 3:45 p.m.

No official word from Disney yet! pic.twitter.com/JI3KPzr0ME

The tweet from Gotta Go Orlando was posted at 4:15 p.m. local time (though the tweet reads 3:15 p.m. because it was read in an earlier time zone). At around 3:45 p.m. local time this afternoon, the Reedy Creek Fire Department responded to an unknown incident at Space Mountain. There’s no official word from Walt Disney World at this time, but according to the Gotta Go Orlando tweet, Cast Members were evacuating Guests from the Space Mountain attraction and the PeopleMover attraction, and both attractions are closed at this time. 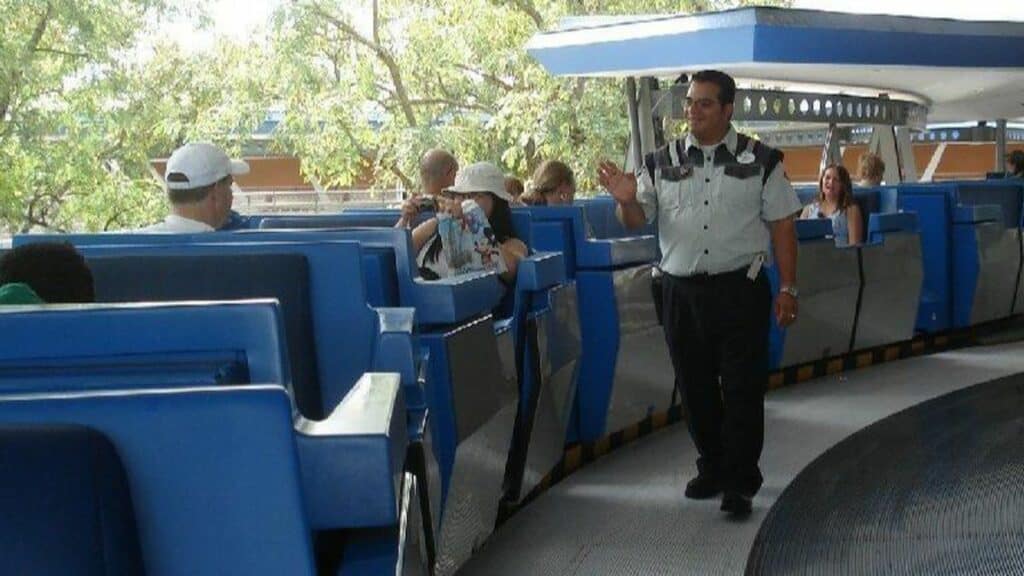 Another tweet from @AshleyLCarter1 confirms that Reedy Creek did respond to a call, but that there was no fire.

In regards to the Space Mountain and PeopleMover closure. Reedy Creek Fire Department did respond to the area, but the department spokesperson says there was no fire.

As this is a developing story, we will continue to monitor the situation for updates and bring those to you when we have them.