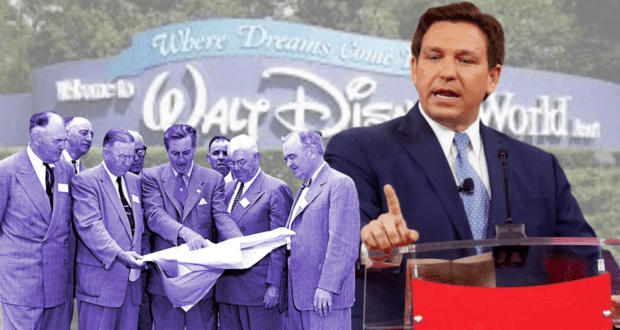 In a vote on Thursday, Florida’s GOP-led House of Representatives voted to dissolve Disney’s special tax district by a vote of 70 to 38. Wednesday’s Florida Senate vote passed with a vote of 23 to 16.

Some say the move is Florida Gov. Ron DeSantis’s, as he seems to have had “his guns pointed at the Walt Disney World Resort,” according to CNBC. Votes taken in the Florida House and in the Florida Senate have come as part of a special session called to discuss the dissolution of special tax districts in the state of Florida.

In Thursday’s vote, the Florida House of Representatives passed the bill that would make Disney’s Reedy Creek Improvement District a thing of the past. Established in 1967, provisions for the Reedy Creek district allow The Walt Disney Company to act as its own sort of government within parts of Orange and Osceola Counties.

Florida lawmakers first heard the proposal to dissolve the Reedy Creek Improvement District when it was introduced by Florida State Senator Jennifer Bradley. But those opposed to the proposal say that Governor Ron DeSantis is the one behind it, as he and Disney have gone head-to-head in a culture war battle over the entertainment giant’s denouncing of House Bill 1557, Florida’s “Parental Rights in Education” bill, which was signed into law by DeSantis on March 28. 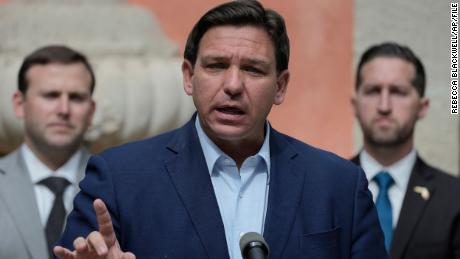 The law specifically prohibits classroom instruction about gender identity and sexual orientation in Kindergarten through third grade, but it doesn’t preclude casual conversation or discussion about those issues, regardless of a student’s age and grade level. 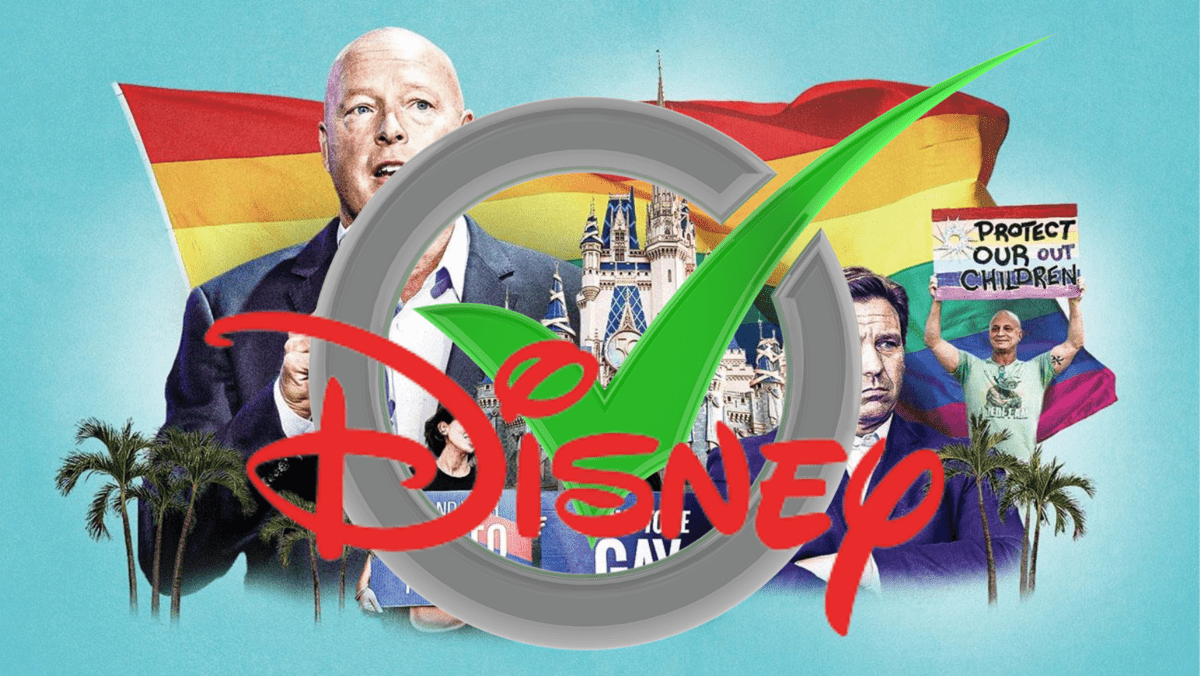 The dissolution of Disney’s long-standing special tax district has only recently been brought up for discussion. The Reedy Creek Improvement District has been around for some 55 years. The timing of a push to dissolve the district has some questioning the motives behind the move.

On CNBC’s Squawk Box on Thursday, Florida State Representative Randy Fine said that the bill to dissolve Reedy Creek isn’t in retaliation; however, he said, “when Disney kicked the hornet’s nest, we looked at special districts.”

“People wanted to deal with the special district for decades,” he said. “Disney had the political power to prevent it for decades. What changed is bringing California values to Florida. Floridians said ‘You are a guest. Maybe you don’t deserve the special privileges anymore.”

Though they are outnumbered, Florida Democrats have spoken out in defense of Disney.

“The Disney corporation is being attacked for expressing support for its many LGBTQ employees and customers,” said state Sen. Tina Polsky, a Democrat from Florida’s 19th district. “Are we really making this enormous decision based on spite?”

RELATED: DeSantis: Disney “crossed a line,” and its “woke ideology” may cause them to lose special privileges in Florida 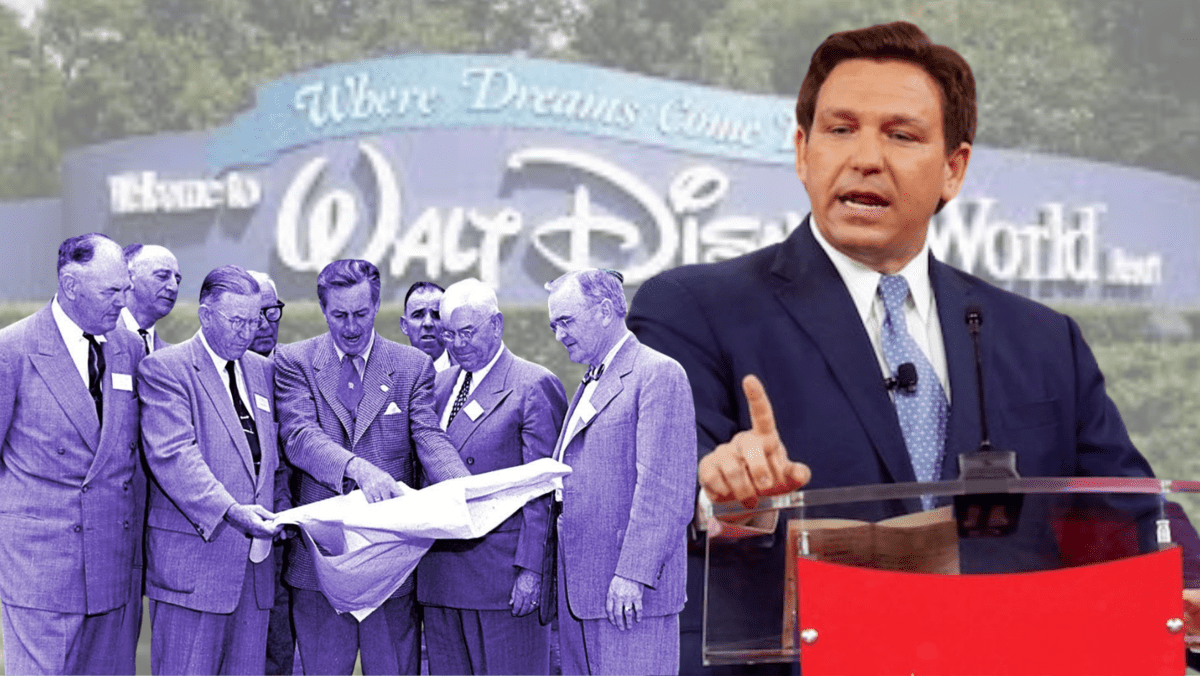 As the bill to dissolve Reedy Creek has passed Florida’s Senate and House, it will now make its way to the desk inside the office of the Governor. Reportedly, if signed by Governor Ron DeSantis, the bill would become law, making way for the dissolution of Reedy Creek and other special districts in the state to take place in June 2023.

2022-04-21
+Becky Burkett
Previous: Just over a month until PIXAR makes good on its Oscars night promise; studio releases new trailer to keep us happy for now
Next: DeSantis Can Try To Punish Disney All He Wants, But It Is Unlikely Reedy Creek Will Be Dissolved