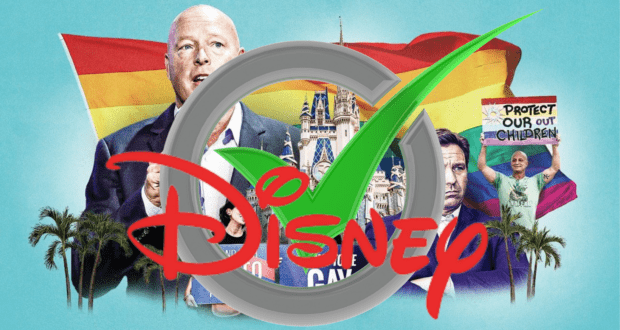 Despite what you’re hearing online, in the news, and maybe at the office, the majority of Disney’s employees are in favor of Florida’s Parental Rights in Education law, or the so-called “Don’t Say Gay” law.

That’s according to Jose Castillo, a current employee with the Walt Disney Company, who is running for Congress in Florida. Castillo recently told FOX News that the majority of Disney employees support the parental rights provisions in House Bill 1557, but they’re not as loud as the minority of employees who oppose the new legislation. And, he says, they far outnumber those who are against the bill. 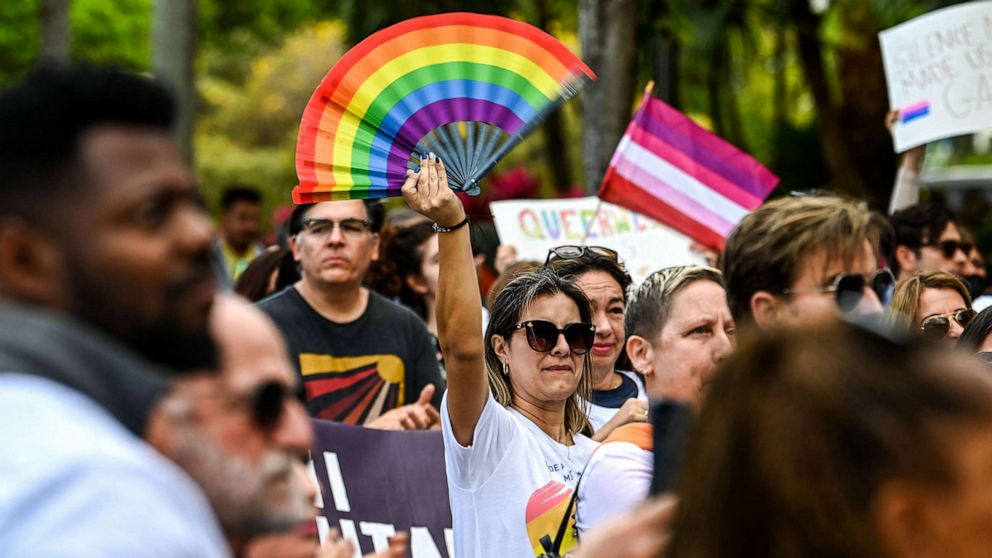 “There is immense pressure to toe the company line,” Castillo said. “However, the reality is that those drawing attention to this issue are in the minority. The Disney Cast Members who support the parental rights defended by HB 1557 far outnumber those who are protesting against it.”

“Disney and similar corporations listen to the loudest voices in the crowd,” Castillo explained. “That is why I am standing up for our shared conservative values; to show other conservative Cast Members like me that we need to speak up and stand strong.”

Earlier this month, LGBTQ employees at Disney staged protests in response to what they viewed as a lack of condemnation of Florida’s bill.

House Bill 1557, the Parental Rights in Education bill prohibits classroom instruction on “sexual orientation” and “gender identity” with children in third grade or younger, “or in a manner that is not age-appropriate or developmentally appropriate for students in accordance with state standards.” But it does not prohibit casual discussion about those topics.

Despite its being branded the “Don’t Say Gay” bill by critics of the legislation, the bill does not ban the word “gay” in any school setting whatsoever. It doesn’t ban casual discussions about sexual orientation or gender identity in the classrooms. Further, it does not require schools to notify parents if a student identifies as gay or transgender.

“Florida’s HB 1557, also known as the ‘Don’t Say Gay’ bill, should never have passed and should never have been signed into law,” the statement reads. “Our goal as a company is for this law to be repealed by the legislature or struck down in the courts, and we remain committed to supporting the national and state organizations working to achieve that. We are dedicated to standing up for the rights and safety of LGBTQ+ members of the Disney family, as well as the LGBTQ+ community in Florida and across the country.” 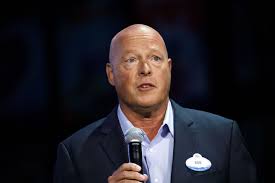 Disney just announced that it has removed any mentions of traditional gender roles at its theme parks. Guests at Disney Parks will no longer hear the words, “Ladies and gentlemen, boys and girls.” Rather, they will here “welcome friends” or “dreamers of all ages.”

“I think that is a terrible miscalculation because it’s clear that the democratic process produced this law,” Castillo told Fox News Digital. “Floridians, including Disney employees, democratically elected Florida’s state House representatives and state senators, and those elected officials passed this law; and then, thank God, Governor DeSantis signed it into law.”

Castillo believes that Disney is “straying far away from the values that made this company the household name all Americans know and love,” citing The Walt Disney Company’s official mission statement, which reads:

“The mission of The Walt Disney Company is to entertain, inform and inspire people around the globe through the power of unparalleled storytelling, reflecting the iconic brands, creative minds, and innovative technologies that make ours the world’s premier ‘entertainment’ company.”

An anonymous group of employees wrote an open letter to Disney, urging the company to adopt a politically neutral stance on this subject and to abandon its stance against the Florida legislation.

“The Walt Disney Company has come to be an increasingly uncomfortable place to work for those of us whose political and religious views are not explicitly progressive,” the employees wrote. “We watch quietly as our beliefs come under attack from our own employer, and we frequently see those who share our opinions condemned as villains by our own leadership.”

Castillo said he was not part of the group that wrote the letter; however, he does support it.