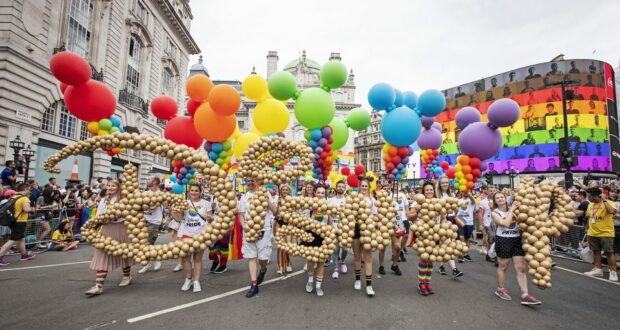 When it comes to how Disney creates magical experiences for both Cast Members and Guests, Disney focuses on five keys. The five keys are Safety, Courtesy, Show, Efficiency, and Inclusion. For many years, there were only four keys, but in March 2021, Disney added inclusion as its fifth. The inclusion key was originally announced in September 2021 and became official last March. Disney said that they added Inclusion to its Keys to have more representation and accountability across the organization.

Three days ago, Florida’s House of Representatives passed a bill that has become known as the “Don’t Say Gay Bill”. The bill will limit when and how teachers and school administrators can talk about things like gender and sexual orientation in a classroom setting. Opponents of the bill have said that the bill could act as a way for schools to ban speaking about LGBTQIA+ issues, gender identities, history, and oppression completely.

Many have called on Disney to speak out against the bill. Disney is one of the largest employers in the state and brings in tens of millions of dollars in tourism money each year. A lot of people think that if Disney comes out and is publicly against the bill, then Florida politicians may consider not passing it in the State Senate.

However, a recent investigation into Disney’s political donations makes it look like that will probably not happen.

According to a report from the Orlando Sentinel, Disney has donated to every sponsor and co-sponsor of the “Don’t Say Gay” bill. Per the Sentinel:

Disney knows who these people are. The Senate sponsor, Ocala Republican Dennis Baxley, has backed anti-gay legislation for years — including laws to prevent gay couples from adopting kids who otherwise wouldn’t have a family at all. Baxley once compared kids who live with same-sex parents to kids raised by alcoholics and abusers and later said: “I’m not phobic, but I simply can’t affirm homosexuality.”

The very next year Disney cut Baxley a campaign check. And another after that. And yet another last year.

So the park puts out the rainbow Mickeys during Gay Days while also cutting checks to the politicians hellbent on dehumanizing those same park guests. 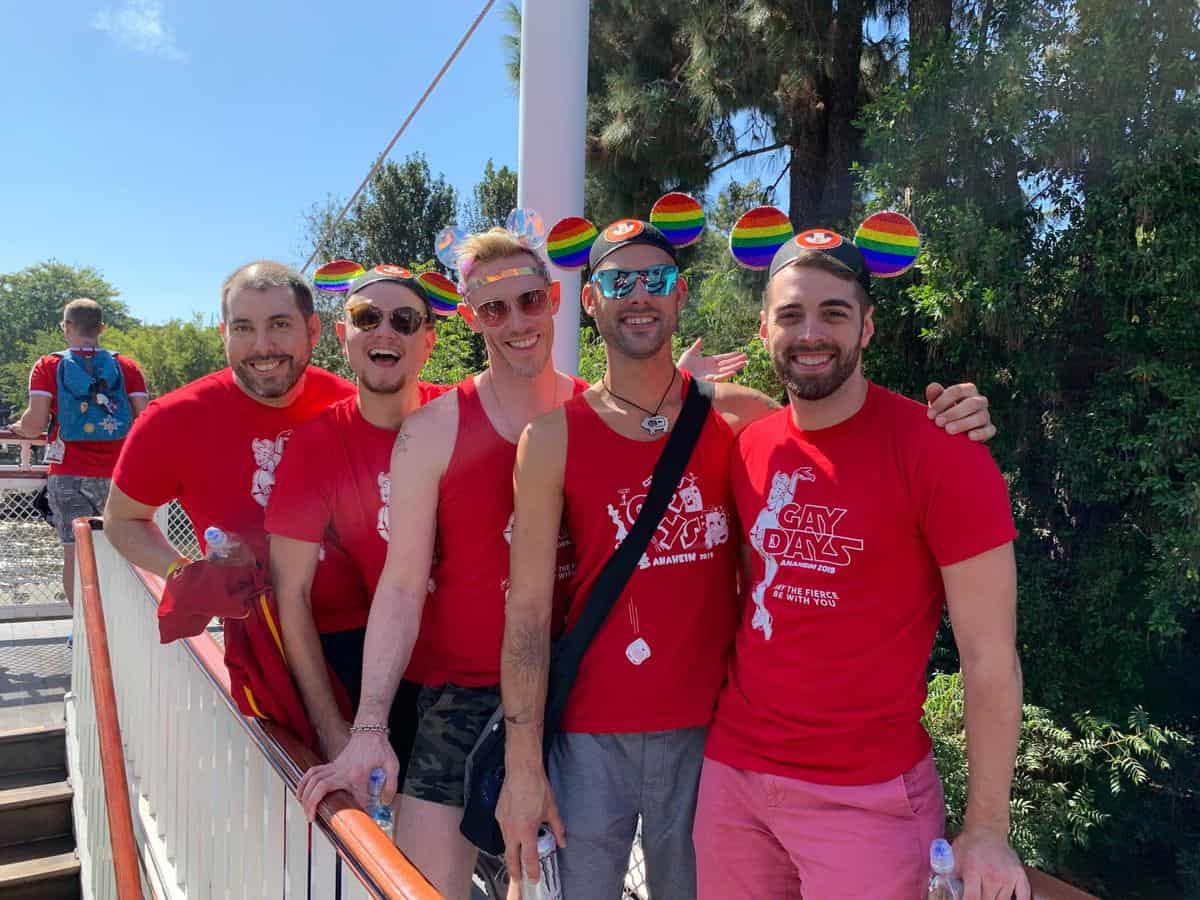 Disney is not the only major company to donate money to Florida House and Senate members who back the controversial bill. Other companies that have donated to sponsors include Publix, Comcast NBCUniversal, Walgreens, Anheuser-Busch, Charter, AT&T, and United Healthcare.

The bill — titled The Parental Rights in Education — has passed in the Florida House of Representatives and is currently under consideration in the State Senate. Florida Governor Ron DeSantis has voiced support for the bill, so if it passed in the Senate, he would most likely sign it into law.

2022-02-27
Krysten Swensen
Previous: Here’s What’s Coming to Disney+ This March
Next: Video Tour of Disney’s Pirates of the Caribbean Suite