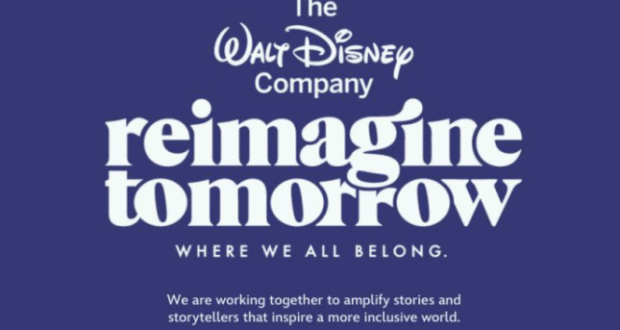 As part of its inclusion and diversity initiative first announced to Disney employees over a year ago, the Walt Disney Company has announced today that it has launched a new “digital destination,” or website, for its “Reimagine Tomorrow” program.

Latondra Newton, Senior Vice President and Chief Diversity Officer for The Walt Disney Company says that the new site will be accessible to Disney employees, its community partners, and its fans and says it will “evolve” going forward.

“Our intention is to make sure every person sees themselves or their life experiences represented in a meaningful way,” Newton explained. 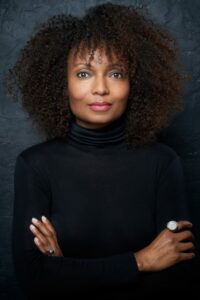 Newton says that it’s important for the Walt Disney Company to have a site dedicated to the idea of inclusion for many reasons.

“The platform leverages the storytelling superpowers of our brands and illustrates the many ways we’re building authentic representation in our workforce and our content,” she said. “And the Vision section of the site includes details about the current representation in our workforce and content as well as our aspirations for greater inclusion overall.”

Newton says that the “Reimagine Tomorrow” initiative makes use of one of Disney’s biggest talents–storytelling. 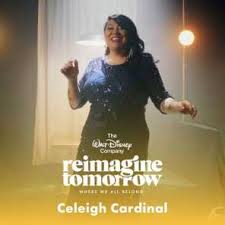 “Back when we began working on this in 2019, we felt a deep sense of responsibility to use what we do best—our storytelling—to make a positive contribution in the world while making our company stronger and more relevant to our audiences.” She went on to say that the initiative gives a voice “to those of our community partners, creators, innovators, and fans around the world who are sincerely committed to diversity, equity, and inclusion.”

The initiative was created to raise awareness and foster the ideas of celebrating diversity and practicing inclusion in an effort to contribute to a world in which we can “show the magic in every life.”