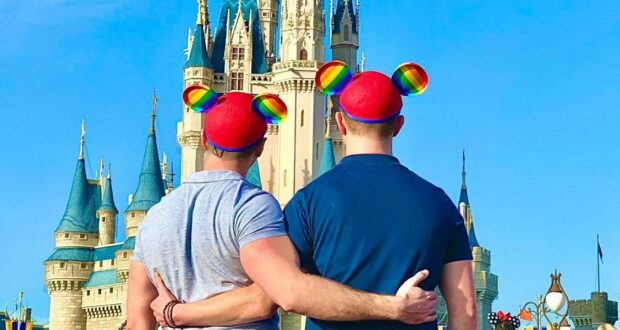 The state of Florida has been in the hot seat lately over a bill going through the state legislature that is unaffectionately known as the “Don’t Say Gay” bill. The bill recently passed the Florida House of Representatives and is expected to pass when it reaches the State Senate. Many have decried the bill and think that it would prevent gay and lesbian children from talking about who they are and would not allow their teachers and friends to acknowledge it while in school. 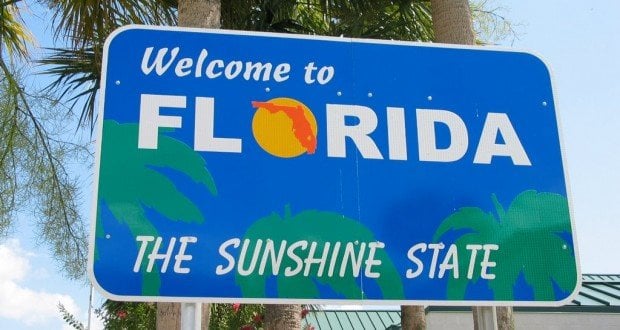 Florida politicians who want the bill to pass have said that it empowers parents to control what their children are exposed to in the classroom. Florida Governor Ron DeSantis has expressed support for the bill, officially known as the Parental Rights in Education Bill.

One of the biggest companies in the state of Florida is Disney. The Walt Disney Company employs tens of thousands of people and brings millions of dollars into the state every year. Disney has a lot of power in the state, and some feel the government would not want to go up against such a large company that could seriously impact the state’s business and tourism. 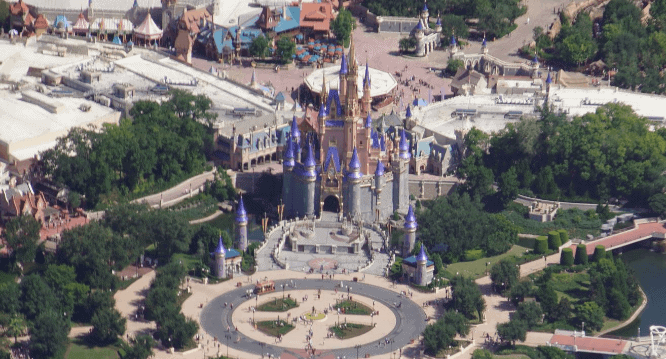 Pennsylvania politician Jonathan D. Lovitz — who is running for Pennsylvania state representative — has called on Disney to use its power to help defeat the controversial bill. Lovitz tweeted and called out Disney directly.

We need you to step up and save lives, @Disney. Your guests and your cast members beg you to say NO to Florida’s #DontSayGay bill and use your might in FL to make a difference.

We need you to step up and save lives, @Disney. Your guests and your cast members beg you to say NO to Florida’s #DontSayGay bill and use your might in FL to make a difference. 🏳️‍🌈 🏰 🏳️‍⚧️ pic.twitter.com/xkZ1l719YX

If you are unfamiliar with the bill Florida Republicans are trying to pass, here is more information from NBC News:

The bill, sponsored by Republican Rep. Joe Harding, states that “Classroom instruction by school personnel or third parties on sexual orientation or gender identity may not occur in kindergarten through grade 3 or in a manner that is not age appropriate or developmentally appropriate for students in accordance with state standards.” A parent could sue a district for violations.

Harding has maintained that the bill would not prevent spontaneous discussions about the topics and said the legislation is meant to stop a district from integrating them into curriculum. Critics have said the language of the bill is broad enough to apply to any grade and could open districts to lawsuits from parents who believe any conversation to be inappropriate….

“It’s got to be a terrifying time to be an LGBTQ young person in this country to have your existence legislated by people who don’t look like you or live like you. But I think it’s important for us to tell those young people that they’re not alone in this,” Wolf told NBC News. “I really hope that in all of this coverage that LGBTQ young people see that they have allies and accomplices in the fight, that there are people who are going to work to defend them 24 hours a day, seven days a week, and I think it’s most important that they know that they are valued and loved exactly as they are.”

Disney has not commented on the Don’t Say Gay bill, but they have supported the LGBTQ community in the past. While not official events, both Disneyland and Walt Disney World host Gay Days every year. Disney also celebrates Pride Month every year and releases a wide variety of food and merchandise that celebrate love. 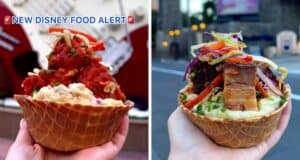 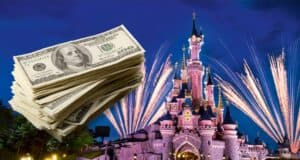