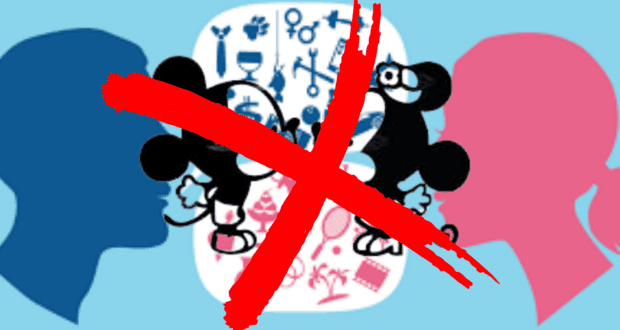 Disney removes all mentions of traditional gender roles from its parks, effective NOW

Guests visiting the Most Magical Place on Earth won’t hear the familiar words, “ladies and gentlemen, boys and girls” anymore. That’s because Disney is scrubbing any references to traditional gender roles at its theme parks, according to Newsweek. 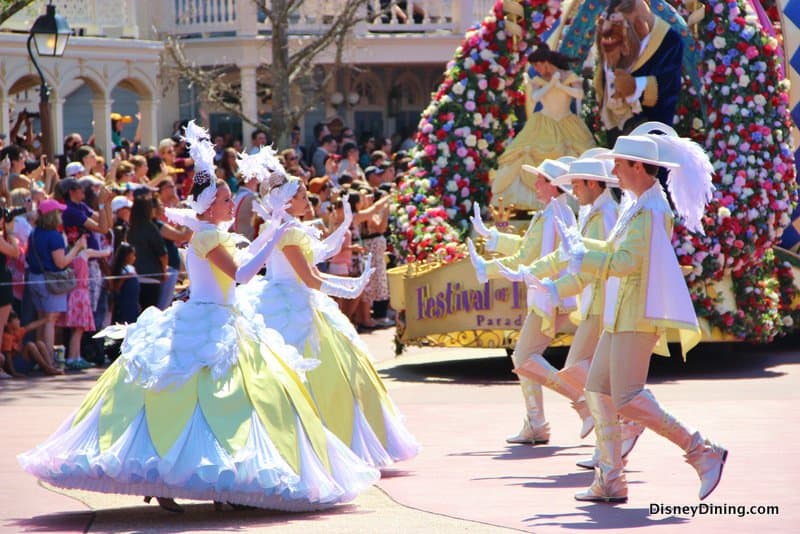 The change comes in the midst of weeks of tension from a culture war amongst the Walt Disney Company, fans of Disney, and the State of Florida legislature related to Florida’s House Bill 1557, the so-called “Don’t Say Gay” bill, which was signed into law on Monday by Florida Governor Ron DeSantis.

Disney’s inclusion and diversity manager, Vivian Ware, announced the removal of nods to traditional gender roles in a video on Twitter, posted by Christopher Rufo. In the video, Ware is giving a presentation via video call, and the “reimagine tomorrow” can be seen on the upper right-hand side of the screen. Ware explained that last summer, live announcements that Guests hear at attractions at Disney Parks were devoid of the traditional “gendered greetings,” which welcome Guests–“ladies and gentlemen, boys and girls.”

SCOOP: Disney diversity and inclusion manager Vivian Ware says the company has eliminated all mentions of "ladies," "gentlemen," "boys," and "girls" in its theme parks in order to create "that magical moment" for children who do not identify with traditional gender roles. pic.twitter.com/OWsGTUoeCA

“We don’t want to just assume because someone might be, in our interpretation, presenting as female, that they want to be called ‘princess,'” Ware said in the video, which is accompanied by an American Sign Language translator.

“So we no longer say ‘ladies and gentlemen, boys and girls,'” Ware explained in the video. “We’ve provided trainings for all of our Cast Members and in relationship to that so now they know it’s, ‘hello everyone’ or ‘hello friends.'”

Ware said that Disney is currently in the process of making changes to its recorded messages at its theme parks. During the nighttime spectacular at Magic Kingdom, Disney Enchantment, the welcome greeting extends to “dreamers of all ages,” rather than “ladies and gentlemen, boys and girls.” 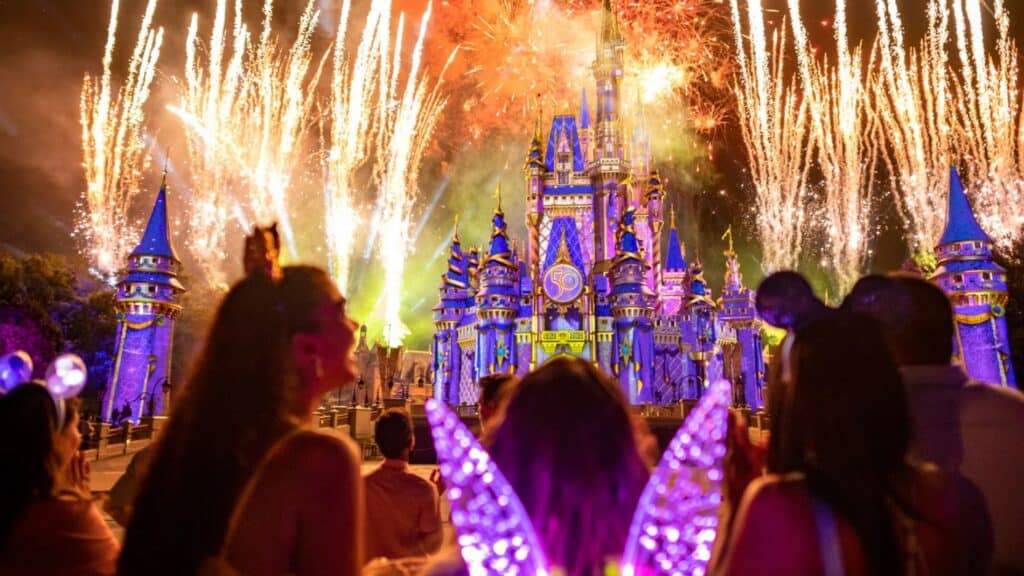 Ms. Ware is of the opinion that the removal of gendered language at Disney’s theme parks has granted Cast Members more creative license when interacting with Guests at Disney Parks, as she stated in the online video. During the presentation, she encouraged participants to engage Guests “in a meaningful and inclusive way that makes it magical and memorable for everyone” in the parks. 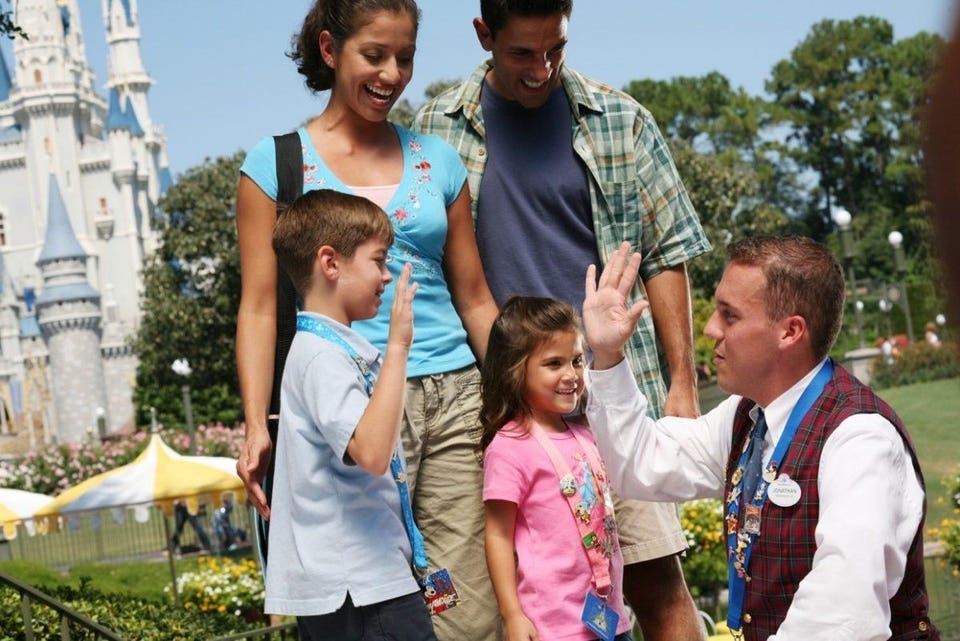 “If not for everything being recorded, future historians would not be able to believe there existed such an absurd culture as ours,” one Newsweek reader responded. “Researchers are going to wonder how a technologically advanced society came to not even know what a male and female are.”

“It’s sad that [Disney is] disrespecting millions of people to meet the demands of a small group,” wrote one reader. “I am a female and want to be referred to by my appropriate pronouns. I don’t know why my feelings and desires are being pushed aside to accommodate someone who has absolutely nothing to do with me. I hope [Ware’s] decision severely affects Disney in a negative way as it continues to spiral out of control.” 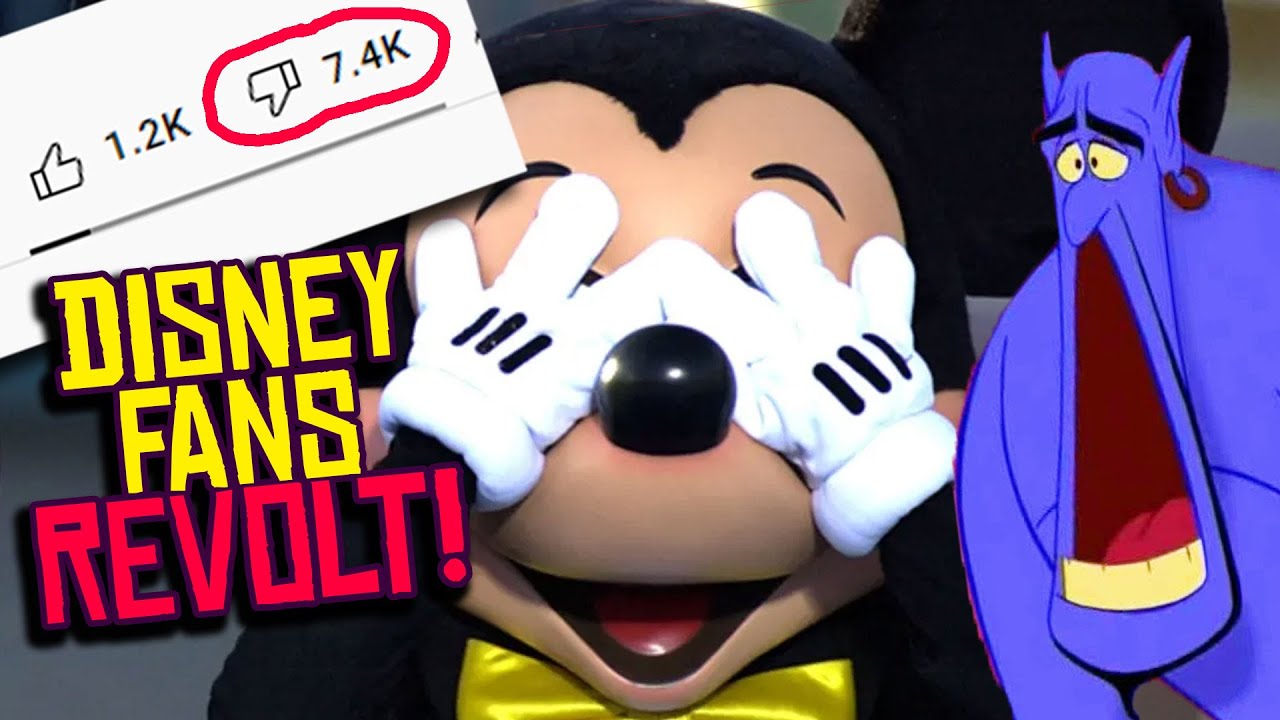 Yet another reader shared opposing views to Disney’s decisions in recent weeks related to LGBTQ+ issues and legislation, saying parents need to be able to make an informed decision before choosing Disney Parks as a vacation destination.

“Disney needs to quit tiptoeing around the issue and go all in,” the reader’s post says. “Let Cinderella in the parks be played by some bearded guy and Prince Charming can be his boyfriend. That way parents can know what the company is really up to and make a fully informed decision when letting their vacation dollars speak.”

Another reader feels that Disney’s recent moves prove the company is only listening to one group of fans.

“Nice to see Disney catering to the .001%,” posted another Newsweek reader.

As Florida Governor Ron DeSantis signed the “Don’t Say Gay” bill into law on Monday, he said he’s not backing down. 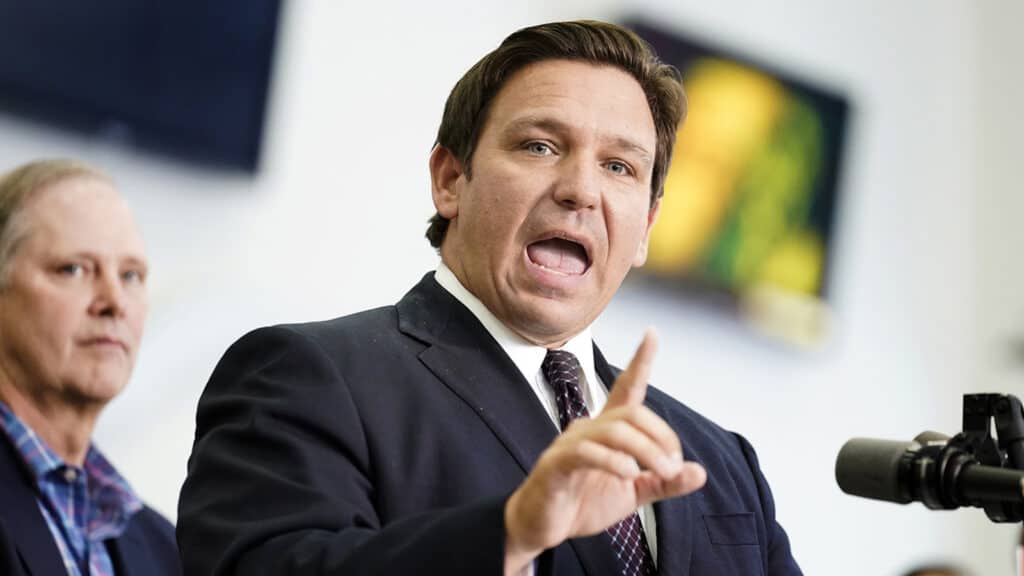 When proposed, House Bill 1557, called the Parental Rights in Education Bill, called for Florida school district school boards to “adopt procedures that comport with certain provisions of law for notifying student’s parent of specified information” and called for those procedures “to reinforce fundamental right of parents to make decisions regarding upbringing and control of their children.”

Since it was passed on Monday, Disney has vowed to assist in repealing the law.