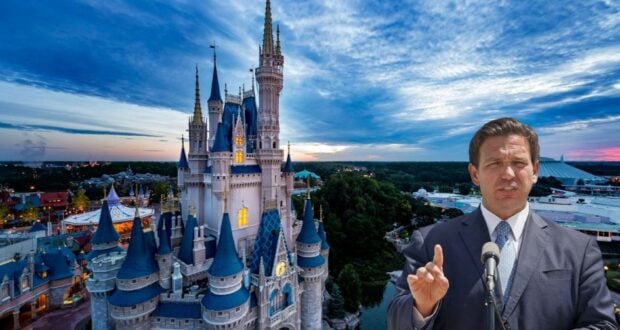 For months, the relationship between The Walt Disney Company and the state of Florida has been at an all-time low. It all began when the Florida legislature passed the Parental Rights in Education bill and Governor Ron DeSantis signed it into law. Disney was outspoken in its opposition to the bill and said that it would work to have it repealed. From there, Florida Republicans began working to punish Disney — they did that by deciding to pass a bill to dissolve the Reedy Creek Improvement District.

The Reedy Creek Improvement Act that passed in 1967 essentially allowed Disney to act as its own government. Disney pays hundreds of millions in taxes to the state, but does not have to get official approval for things like road construction and building permits. Should Reedy Creek be dissolved, Disney would be beholden to the state for everything that it needs. However, before the dissolution can happen, according to Florida law, the state and its taxpayers would be responsible for Reedy Creek’s more than $1 billion in debt.

Critics of the dissolution passed and approved by Florida Republicans have said that the bill is shortsighted and will not hurt Disney, but it will hurt Florida taxpayers. Several Florida Democrats held a press conference in which they called the entire issue “harebrained.” State Senator Linda Stewart said that, if the plan goes through, the situation in Florida would become “dire.”

“This has just not been thought out and the consequences are so dire, we don’t want to see that happen. We cannot not speak up to have this happen because it comes down to our pocketbook.”

When she says that it comes down to “our pocketbook” she is talking about Disney’s debt and the fact that taxpayers would have to foot the bill — which could be $1,000-$2,000 per person. Ron DeSantis has said that will not happen, but he has not said how he will circumvent the law to prevent taxpayers from being affected.

State Senator Victor Torres — who represents parts of Orange County and Osceola County where Walt Disney World is located — said that the only people who will be punished by this bill are the taxpayers.

“Disney is not the one being punished by this bill. The thousands of workers are. The taxpayers of Orange and Osceola are going to be punished. All Floridians will be punished if this No. 1 economic industry, tourism, declines because of this bill.” 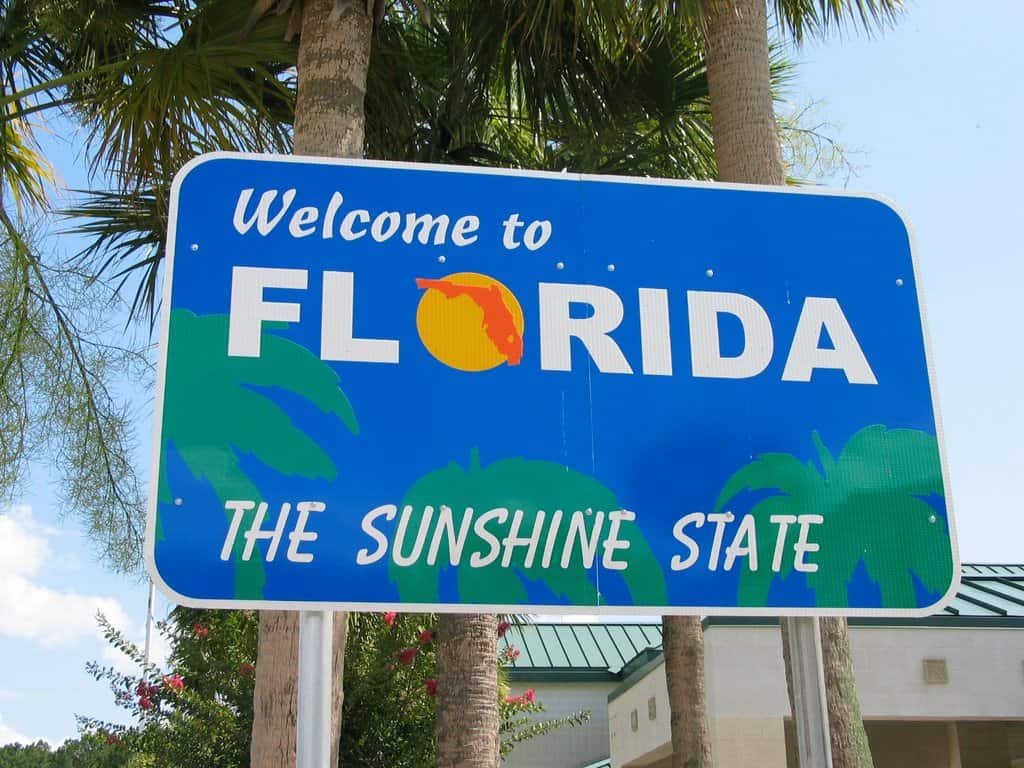 Even though DeSantis is pushing hard on the bill, insiders claim that he does not care if it actually goes through. DeSantis is using the signed bill to take a victory lap and will continue to do so regardless of its legality or if it happens. Insiders have also said that Disney lawyers are working with the governor and his people to help him “save face” when the bill ultimately fails.

2022-05-03
Krysten Swensen
Previous: An opinion you haven’t heard yet: The Disney-DeSantis debacle is a dumpster fire on both sides. And the stench is horrific.
Next: Enjoy Thanksgiving Every Day at Liberty Tree Tavern