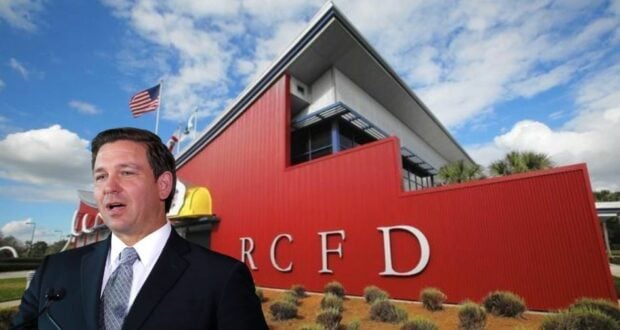 It has been almost two weeks since Florida Governor Ron DeSantis signed a bill that will officially dissolve the Reedy Creek Improvement District in June 2023. The bill was the culmination of the weeks-long battle between DeSantis and the House of Mouse over Florida’s controversial Parental Rights in Education bill. The bill has been dubbed the “Don’t Say Gay” bill, and critics believe it unfairly targets the LGBTQ+ community. Disney CEO Bob Chapek has said that Disney will work to see the bill struck down in the courts.

While DeSantis has signed the Reedy Creek bill and said that it will go through, he faces an intense and steep, uphill legal battle to actually made that happen. There are a number of Florida laws standing in his way, and he knows that. Disney also knows that. Disney sent a note to shareholders not long after the bill was signed, saying that it plans to continue with current operations while exploring all the legal options it has available.

One of the biggest issues that DeSantis faces in dissolving Reedy Creek is the bonds that were issued by Reedy Creek just 4 years ago. Those bonds cannot be redeemed until at least 2029, so if Florida wants to dissolve Reedy Creek it would be responsible for paying out those bonds — which are more than $1 billion. Florida law dictates that the cost would be passed on to taxpayers, but DeSantis has said he will not do that and that Reedy Creek will pay.

Disney has otherwise remained publicly silent about the feud and did not respond to requests for comment for this article. Sources familiar with the negotiations, who requested anonymity to discuss private negotiations, say the company’s lobbyists and lawyers have been working behind the scenes to find a solution that would allow DeSantis “to save face” and continue to claim a victory over “woke culture,” while in reality doing very little to impede the company’s massive operations in Florida…

DeSantis has brushed aside what local officials say could be calamitous consequences if Reedy Creek, which operates as its own county government, is eliminated. A statement from his office says “it is not the understanding or expectation” that the action will increase taxes. But DeSantis and his Republican allies in the legislature have not explained who will pay Reedy Creek’s $1 billion debt, or cover the $163 million in taxes it collects every year to pay for many of its theme park functions. 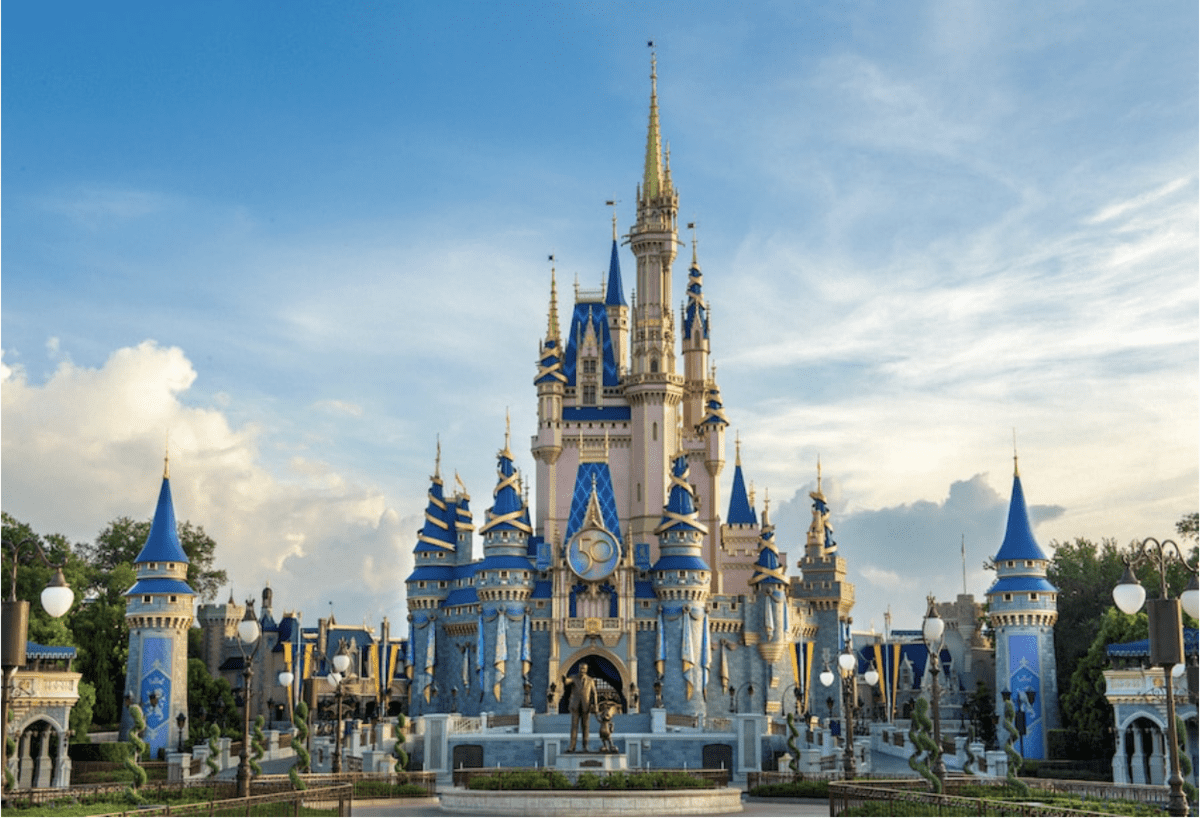 At this time, Governor DeSantis has not said how he plans to get around current Florida law when it comes to Reedy Creek’s debt and its bond obligations. However, his spokesperson has said that a plan will be released in the next few weeks. It has also been shared that DeSantis is considering creating a special district headed by his own appointees to oversee Walt Disney World.

Experts are also saying that, even if the taxpayers in Orange and Osceola Counties — where Walt Disney World is located — don’t have to pay the bond debt, their taxes will most likely go up because of the attorney’s fees incurred by the state while they fight Disney.

2022-05-02
Krysten Swensen
Previous: Johnny Depp’s Claims Amber Heard’s Abuse Allegations Cost Him More Than $22 Million When He Was Dropped From ‘Pirates 6’
Next: Katy Perry is Ariel, but flippin’ her fins didn’t get her too far, star falls on her tail on live TV