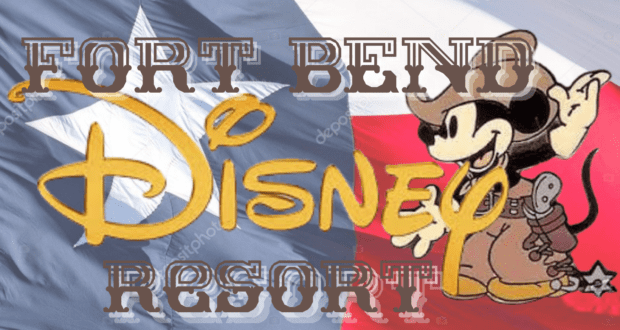 A judge in south Texas has extended a warm invitation to The Walt Disney Company, welcoming them to pack up, head west, and plant Disney roots in the Lone Star State. 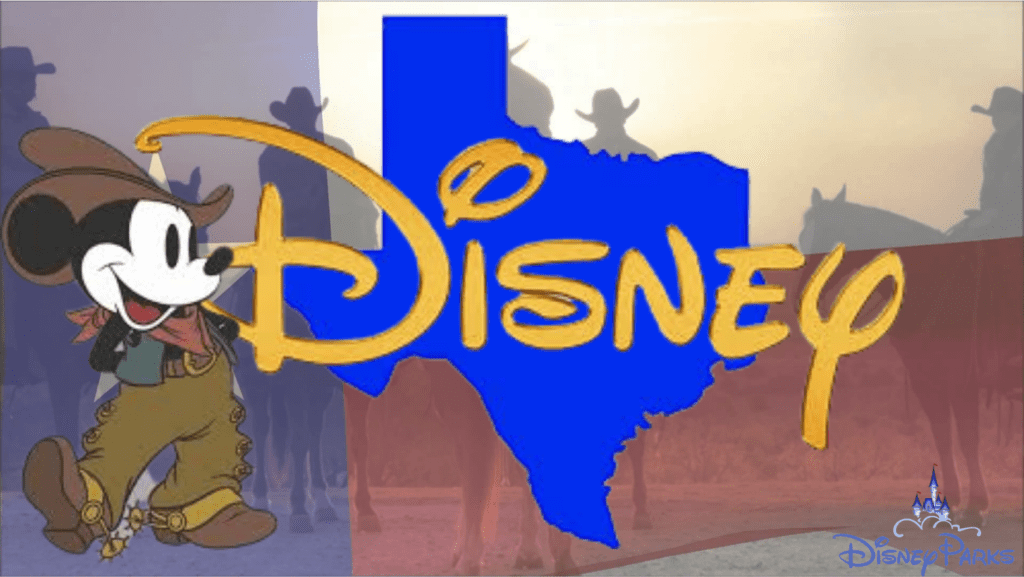 After news of Florida Governor Ron DeSantis signing a bill that will dissolve Disney World‘s Reedy Creek Improvement District, at least a handful of local and state leaders across the country have extended a word of welcome to The Walt Disney Company, each one essentially telling Disney that if the company is sick and tired of Florida’s actions, there are plenty of places outside the Sunshine State where Disney will be welcomed with open arms. 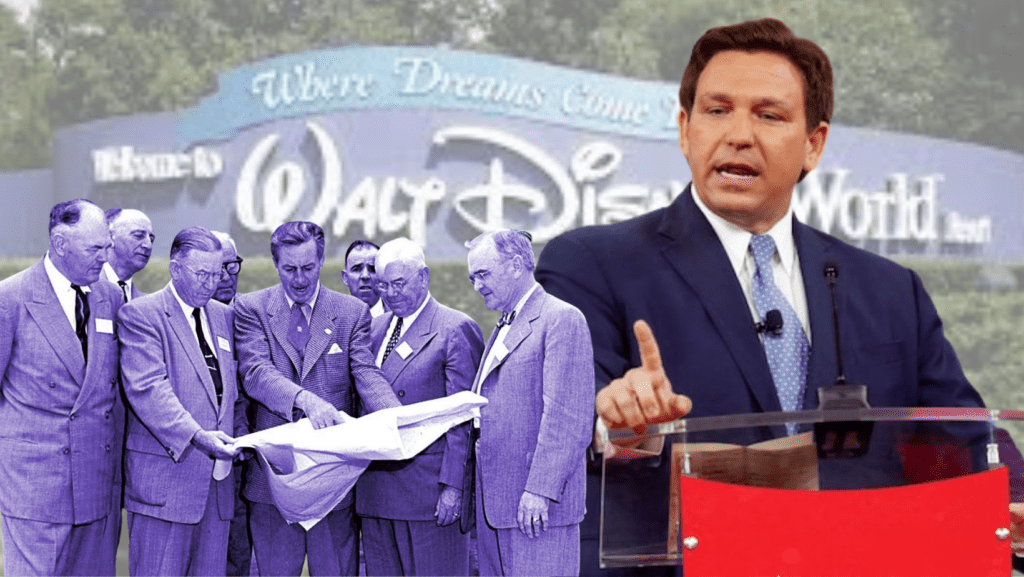 In Fort Bend County, Texas, Judge K. P. George penned an e-mail letter to Walt Disney CEO Bob Chapek, asking him and The Walt Disney Company to consider building a brand-new Disney theme park resort in Texas, in a county that lies just southwest of the city of Houston.

According to Fort Bend‘s Judge George, the invitation is not part of a political stance, and it’s not a joke.

“With a strong focus on economic development, we encourage small and large business growth through a business-friendly climate,” George wrote in his email to Bob Chapek.

George further touted the county’s “wide open and affordable land” as a selling point for a new Disney theme park resort in the south Texas county. He also said that Fort Bend County is “more than ready” to bring jobs and investments to a new Disney resort.

“My job is to seek or reach out to these organizations and let them know our county is open for business and we have numerous advantages, [and a] highly skilled and educated workforce,” George said about his written communication to The Walt Disney Company.

Judge George did, however, make a statement about Florida’s politics in his letter to Walt Disney CEO Chapek, saying the actions of the legislature are “authoritarian” and “anti-business” and added that the company is experiencing “culture war attacks from extremists in Florida.”

Fort Bend County, Texas, is home to more than 811,000 residents, meaning that only 2.8% of Texans live in Fort Bend County. Its largest city is Sugar Land, Texas, which is home to almost 120,000 residents, and also one of the most affluent and fastest-growing cities in the Lone Star State. Its population exploded in the last decade of the 20th century, increasing by 158% between 1990 and 2000. 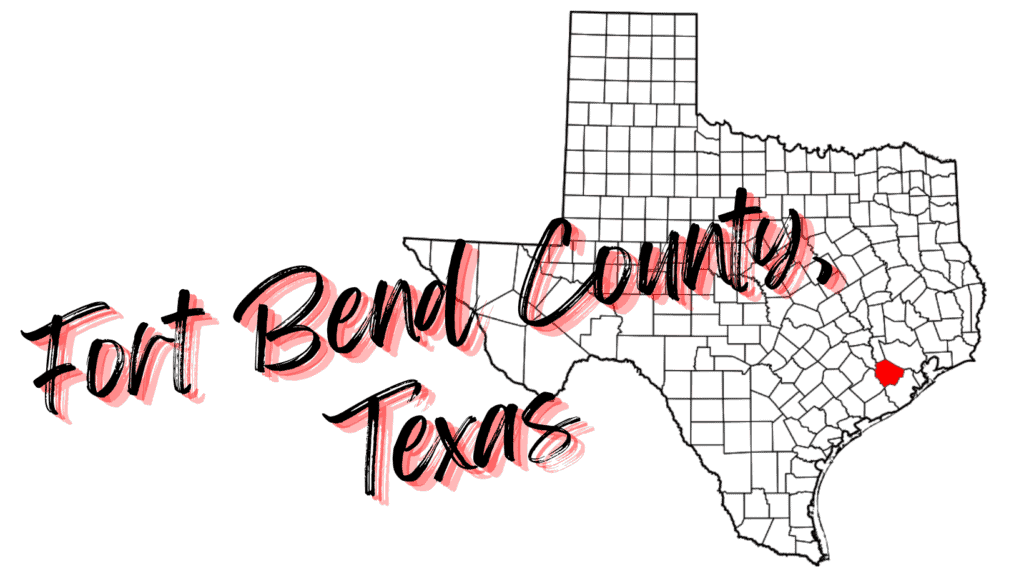 Judge George gave Chapek several reasons for his belief that Fort Bend County is “the best place for a new Walt Disney World Resort.” George noted positive things about the county, including it being hailed as one of the most diverse counties in the United States, which, according to The New York Times, means that “this county southwest of Houston comes closer than any other county in the United States to having an equal division among the nation’s four major ethnic communities: Asian, black, Latino, and white residents.”

According to The Times, Fort Bend County was also the fifth fastest-growing county in the country from 2010 to 2012. 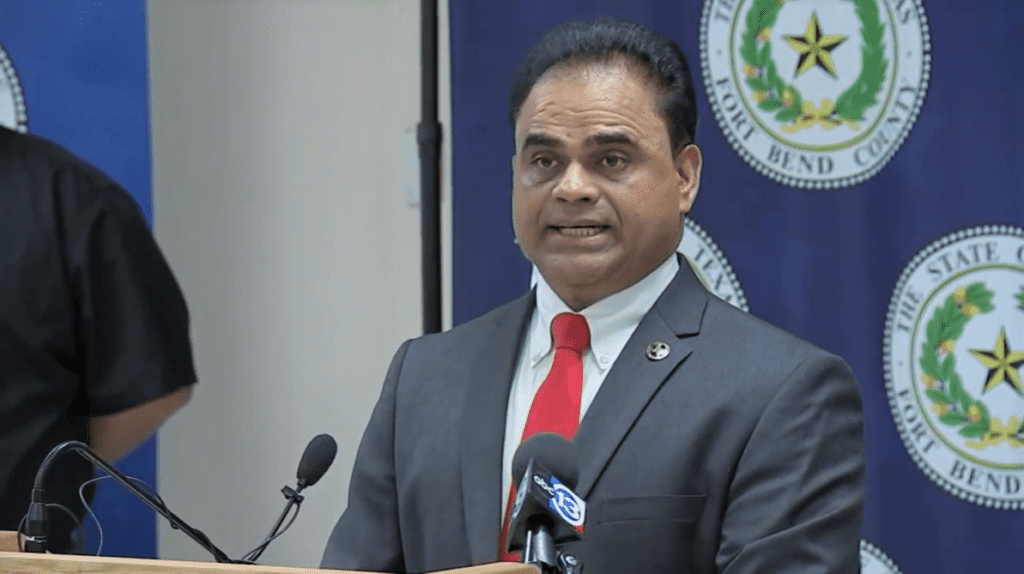 When asked where in Fort Bend the judge would suggest Disney build its newest theme park resort, Judge George said the county has lots of available land.

“We have large, large tracts of land available on the south side of the county,” George explained. “And when there is a conversation about a thing like this happening, we will find that location somewhere. I don’t have a specific location because that conversation has to happen.”

George said that large tracts of land are readily available to the south of the Brazos River.

He says his letter isn’t a stunt, and that his offer is serious. 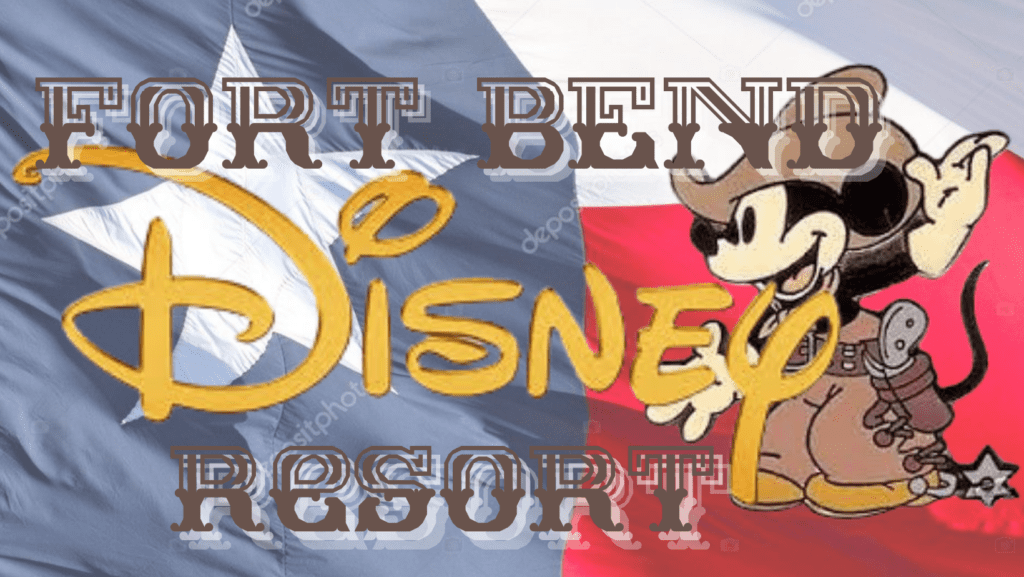 “As the chief executive in Fort Bend County, my job is to make sure every opportunity comes our way and we take advantage of it and we reach out to these companies and request their attention to our region, our county,” George explained. “We have numerous new companies [that have] started coming to our county.”

Judge George says his office invited Twitter, as well as Elon Musk‘s Tesla to set up housekeeping in Fort Bend. Since that time, Tesla opted to move to Austin, Texas.

The judge further said his letter is not a political statement. 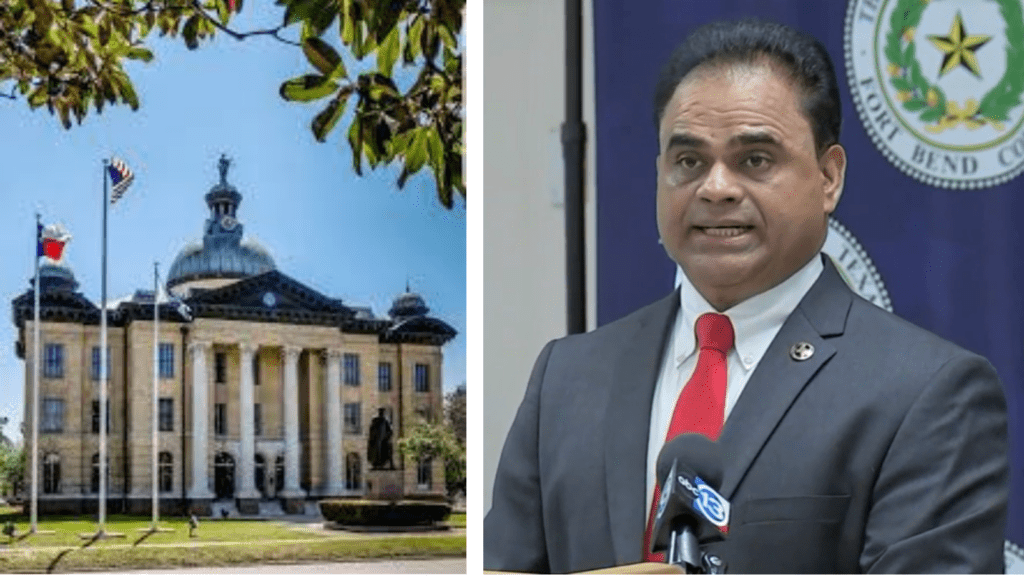 The final line of Judge George’s letter to The Walt Disney Company says that he and his office await a call from CEO Bob Chapek.