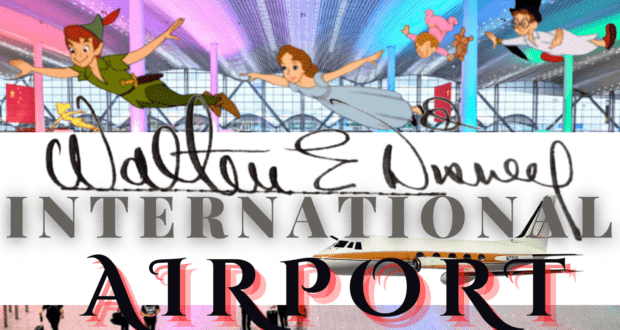 The Walt Disney Company continues to make additions to the Walt Disney World Resort in the form of new interactive lands at each Disney theme park, as well as the addition of new attractions, rides, and other experiences in the parks and at Disney Springs. 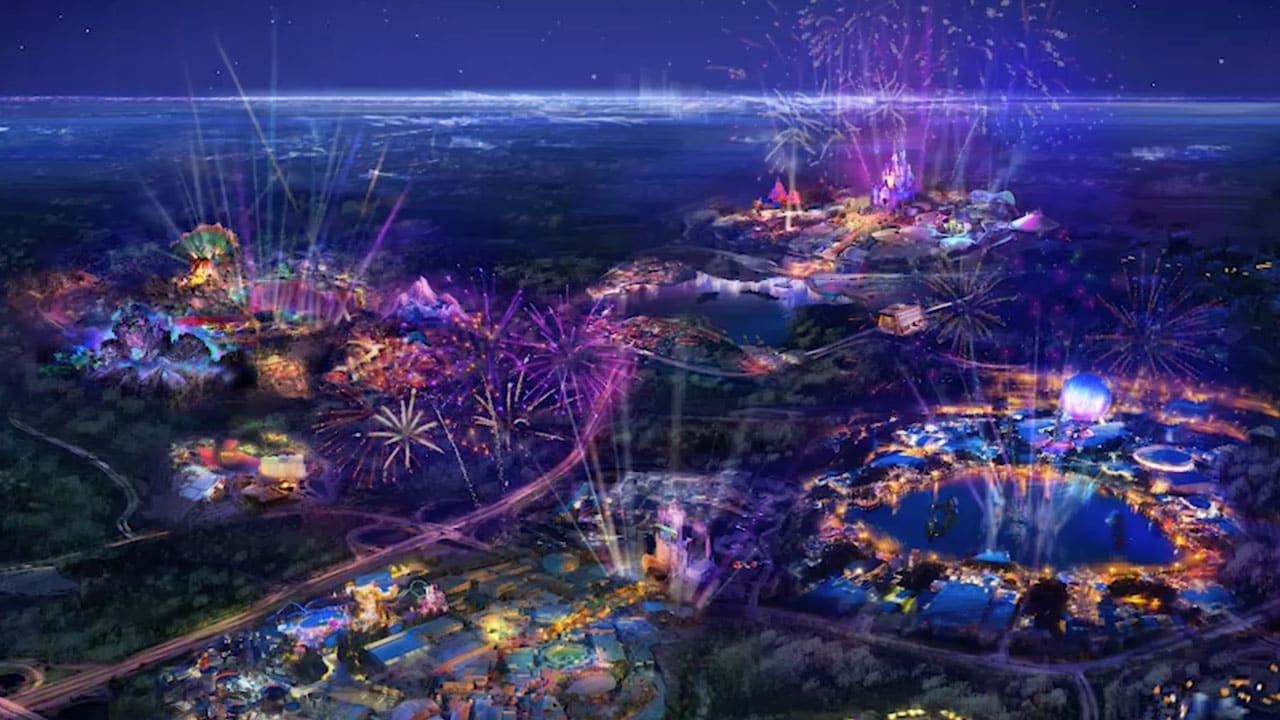 But construction of the Walter Elias Disney Airport at Disney World must be completed by June 30, 2023, which would be a massive undertaking.

The Walt Disney World Resort, which lies in Orange County and Osceola County in Central Florida, continues to expand, as if Walt Disney himself had a vision of the future he wouldn’t live to experience when he spoke about the massive land purchase compiled in multiple transactions, each one under an alias business name so prospective sellers wouldn’t know Walt was behind them. 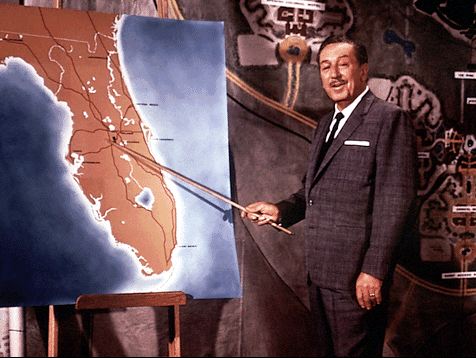 “Here in Florida, we have something special we never enjoyed at Disneyland: the blessing of size,” Walt said. “There’s enough land here to hold all the ideas and plans we can possibly imagine.”

Walt’s first purchase of land in Central Florida was in the amount of 8,380 acres of swamp and was transacted in October 1964. It was sold by Florida State Senator Irlo Bronson for just over $100 an acre. But the transaction wasn’t publicly recorded until May 3, 1965. When it was all said and done, Walt Disney had purchased nearly 30,000 acres in Orange County and Osceola County at a cost of more than $5 million from more than 50 different landowners under the guise of fictitious business names, according to KnowledgeStew.com. 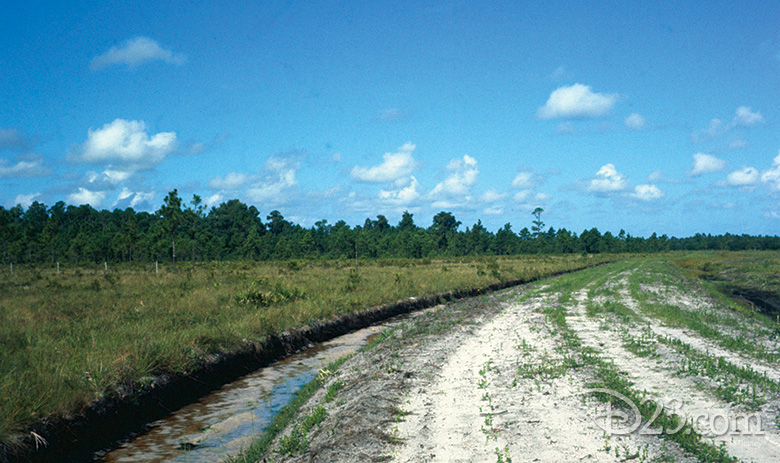 After efforts to keep his land purchases quiet began to fail thanks to a few super-sleuths at the Orlando Sentinel, Walt Disney and his brother Roy Disney finally met Florida Governor Haydon Burns on November 15, 1965, and formally announced plans for Disney’s East Coast park, saying the project would cost approximately $100 million to build. 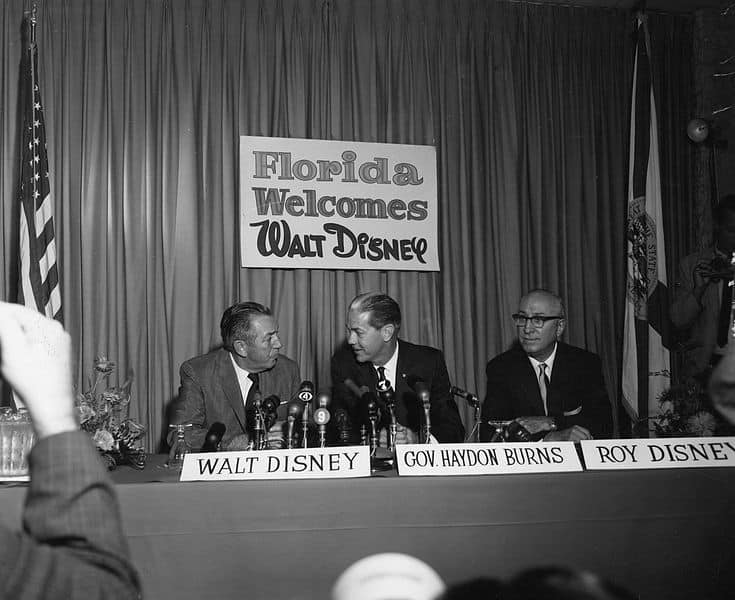 The announcement, however, “inspired” some landowners to charge as much as $80,000 per acre in Walt’s subsequent land transactions.

In 1966, Walt Disney began to lobby Florida legislators in an effort to establish the Reedy Creek Improvement District, a special tax district that would give Disney autonomy over the land area on which he would build his new park.

The Reedy Creek independent special district would serve as its own governmental authority. Further, the Reedy Creek Improvement District would have the same authority and the same responsibilities as a county government, meaning Reedy Creek could levy taxes, write its own building codes, create its own infrastructure, maintain itself, and build anything it wanted, including a nuclear power plant and an airport for Walt Disney World Guests if the District so chose.

The Reedy Creek Improvement Act was passed by the Florida legislature in 1967.

When Walt Disney purchased the land in Central Florida, he already had plans for an “airport of the future.” The airport would serve the residents of his new planned city, called E.P.C.O.T., as well as the industries there. The new airport would also serve Walt Disney World Guests.

The airport can be seen at the bottom of this diagram, at the southernmost end of the Walt Disney World development area. (Today, that area is the site of the Town of Celebration, Florida.) 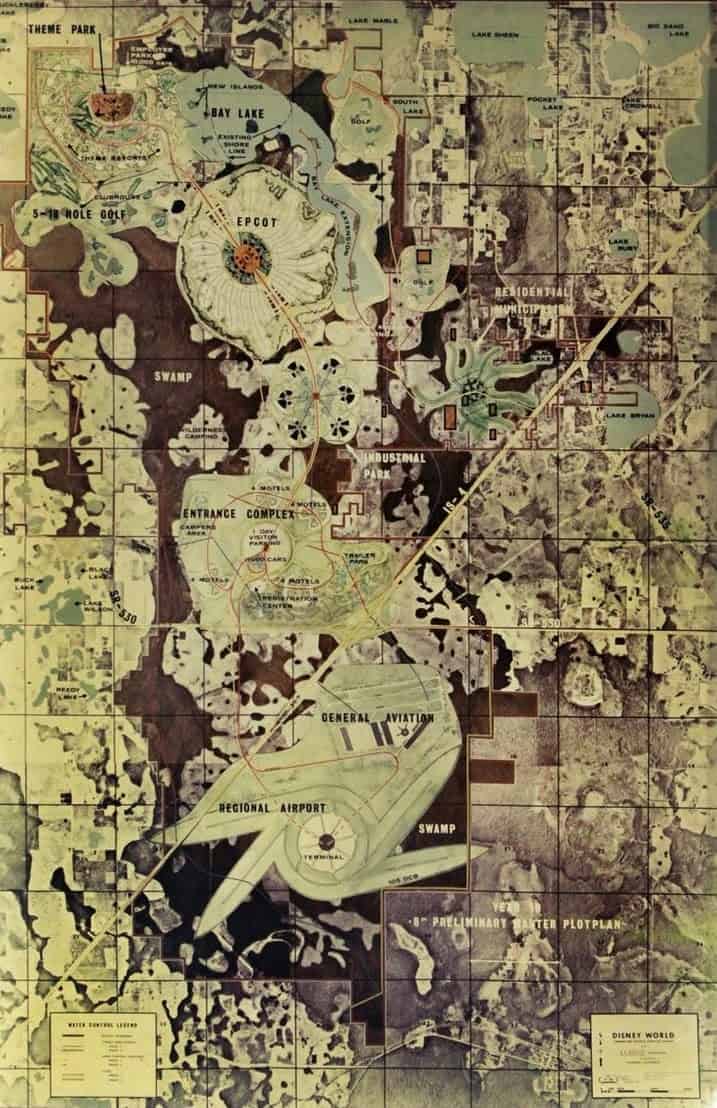 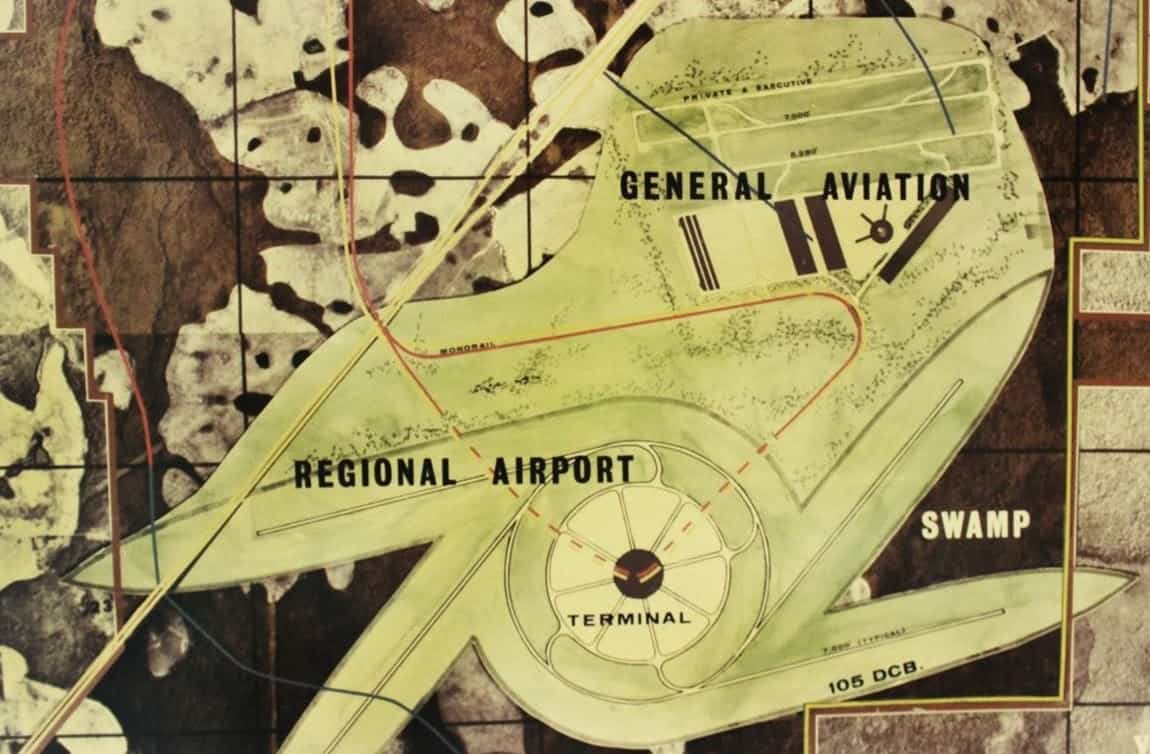 Walt Disney‘s plans called for the airport to be connected by a central monorail line to a transportation hub and entrance plaza, the planned industrial park, E.P.C.O.T city, and the theme park resort area which would become Disney World situated around and near Bay Lake.

When Disney World was first under construction, the area had a great need for a new airport, according to a site dedicated to Walt Disney‘s original plans for his new Florida Project and for his E.P.C.O.T. city:

“The desire for Walt Disney World to have its own airport wasn’t as arbitrary as it might seem today. In 1971, when the resort opened, what has now become the bustling Orlando International Airport was known as the Orlando Jetport at McCoy, a small commercial airstrip that operated out of a portion of the much larger McCoy Air Force Base.

“For a passenger terminal, the Jetport had inherited an old missile hangar from the Air Force. Even after the government decommissioned the base in 1975 and transferred the entire site to the city of Orlando (leaving as a legacy its IATA code, MCO, which the airport uses to this day*), air travelers arriving at the newly-named Orlando International Airport were greeted by the same primitive Quonset hut terminal until more modern facilities opened in 1981.

“For a brief time in the early 1970s, though, it was possible for the jet-set to wing their way to the Vacation Kingdom of the World courtesy of Disney’s very own landing strip, the Lake Buena Vista STOLport. This facility, a private-use airport, designated “DWS” by the IATA, was essentially a featureless 2000-foot landing strip and taxiway.”

But passenger service was discontinued by the 1980s because of the expansion of the Walt Disney World Monorail System, but travelers along World Drive toward Disney’s Transportation and Ticket Center may be able to see the fully intact runway.

*And now you know why Orlando International Airport is referred to as MCO, rather than OIA.

The End of Disney’s Magical Express

Today, the majority of non-Florida resident Guests visiting the Walt Disney World Resort arrive via airplane at Orlando International Airport. But as frequent flyers to the parks can tell you, Disney World is not in Orlando. In fact, it’s located about 20 to 25 miles from Orlando. For this reason, one of the smartest moves Disney ever made was the development and implementation of Disney’s Magical Express.

And believe it or not, the service was free. Perhaps that’s why it ended in January 2022.

At that point, Guests had a few choices in transportation from the airport to the parks: Mears Connect, the Sunshine Flyer, Mears Car Service, Quicksilver Tours Service, car rental services, or rideshare options like Uber and Lyft.

But Disney’s Magical Express continues to be one of the most missed services at Disney World. And it makes sense for Disney to cut out the middleman, as it were, and build the airport that grew in the creative minds of Walt Disney and his closest confidants (away from any part of the property where elevated tracks for any form of transportation such as the monorail might be installed at a later date, of course.)

Instead of featuring the “Buena Vista” name, the airport should honor Walt himself and be officially named the Walter Elias Disney International Airport.

While no plans have been announced by The Walt Disney Company for an airport on Walt Disney World property, it’s perhaps one of the most needed offerings Disney could give its valued and loyal Guests at this time. There’s just one major problem: for the first time since 1967, Disney World is running out of time to do so.

Since the passing of the Reedy Creek Improvement Act which formed Disney’s special district in 1967, The Walt Disney Co has had the right to build any conceivable structure within the area, including an airport. But on April 22, Florida lawmakers voted to repeal the Reedy Creek Improvement District during a special session. After Gov Ron DeSantis signed into law the Florida Parental Rights in Education bill, Disney immediately made a statement, saying Florida lawmakers “should have never passed” the bill and that the company was devoted to helping efforts to have the law repealed.

In response, Florida Governor Ron DeSantis began to assert that Disney might lose its “special privileges” in Florida, afforded to them under Florida law by the Reedy Creek Improvement Act. Shortly thereafter, a bill was drafted, voted on, and passed.

Per the new law, Disney’s special district and the privileges and autonomy afforded Disney in Florida by that special district are set to expire, effective July 1, 2023, giving Disney less than 13 months to build that airport if they were ever going to do so.

If ever an airport were needed on Disney property, it’s now. But now might just be 55 years too late.