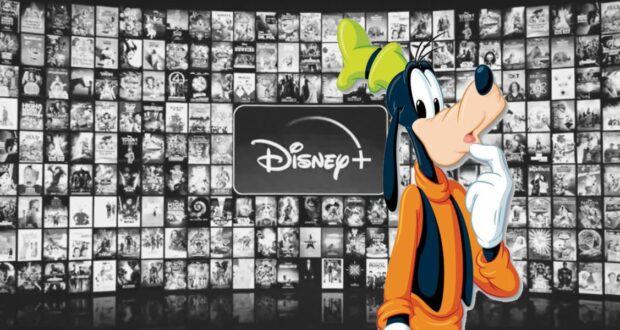 Disney Brags About New Advertisers, and NO ONE Is Impressed

There is Disney news to get excited about… then there is THIS.

While we would think this is something Disney would do quietly… as it’s only an increase in cost to Disney+ subscribers… instead, they happily tweeted the news and bragged about their 100+ advertisers.

Former Disney CEO Bob Chapek may have been removed from The Walt Disney Company, but apparently, even the grand return of CEO Bob Iger can’t stop the money-driving train from cruising through Disney+.

Typically, asking people for more money is kept quiet… but instead, @WaltDisneyCo took to social media to brag about their advertisers in a tweet stating:

“Today, @DisneyPlus made its highly anticipated ad-supported subscription offering available in the U.S., with more than 100 advertisers across all major categories at launch.”

Furthermore, The Walt Disney Company does a full write-up on the “highly-anticipated” launch, stating:

“Today’s launch marks a milestone moment for Disney+ and puts consumer choice at the forefront,” said Michael Paull, president, Direct to Consumer. “With these new ad-supported offerings, we’re able to deliver greater flexibility for consumers to enjoy the full breadth and depth of incredible storytelling from The Walt Disney Company.”

Maybe we should be happy as consumers that Disney is happy that we are spending more for them to advertise?! We’re not sure about this confusing message of excitement directly from Disney.

Of course, the Disney fandom isn’t holding back on their thoughts.

One person responds to Disney’s tweet with, “Lol, I swear these multi-billion dollar companies actually think the consumer likes to pay for ads.”

Someone references Christine McCarthy, Disney’s Chief Financial Officer (known for her Disney Guest waistlines remark), who may be in the running as the next CEO, stating, “Ms. Wastelines must love it.”

Another tweets what seems like the obvious, “Things not to be proud of…”

We had high hopes that with Chapek’s removal and Iger’s arrival that the company would work to undo some of Chapek’s impacts.

We have seen the removal Kareem Daniel, Chapek’s right-hand man and the Chairman of Disney Media and Entertainment Distribution. We have also seen Iger work on reversing some Chapek-era ways in this production division.

BUT – bragging to the consumer about new advertisers at the consumer’s expense… well, it just seems like a major misstep.