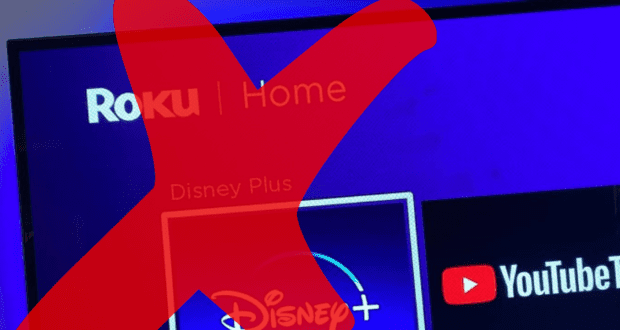 Disney+ launched its ad-supported subscription tier  (Disney Basic) today, but not all users are able to access it. Users who stream on the popular Roku device are finding error messages rather than their favorite Disney content. Many users are confused, and others are just upset that they feel they must pay the higher price in order to continue watching when the lower ad-supported subscription is available to others. 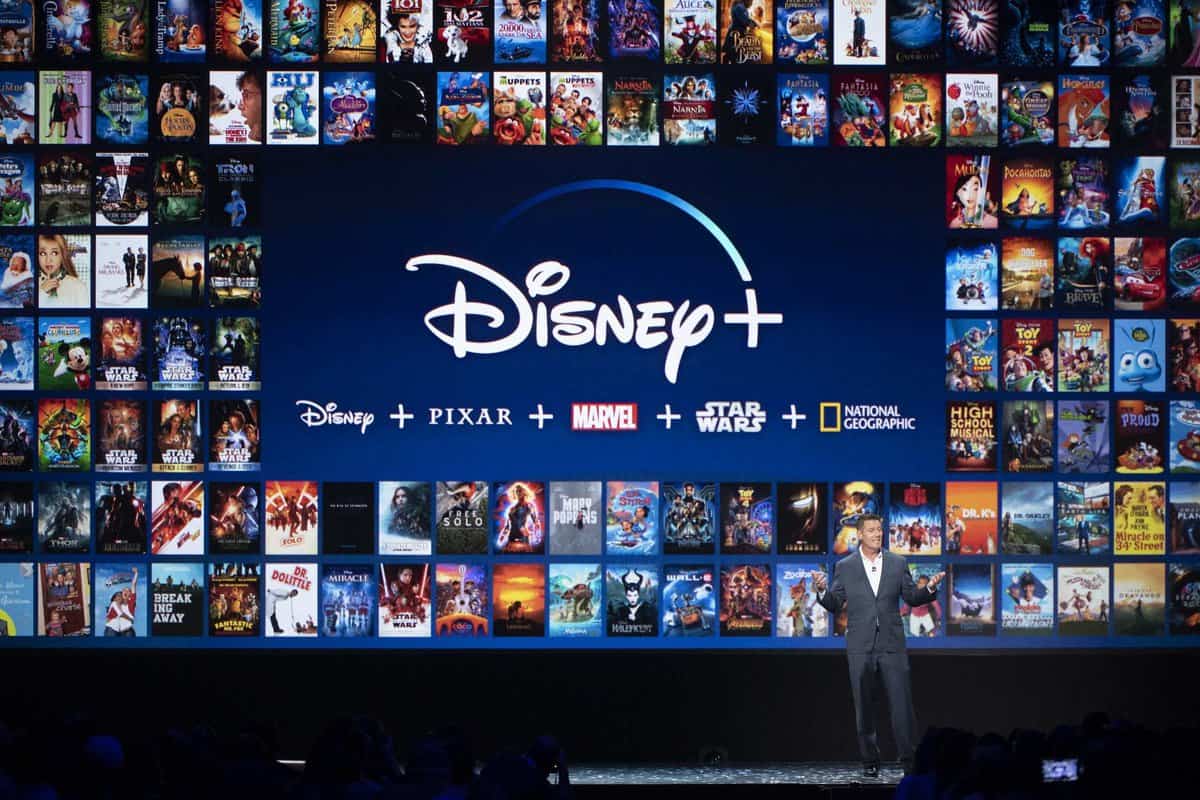 Instead of the vast collection of Disney titles available to Disney+ subscribers when logging on today, many were met with this instead:

With many people “cutting the cord” on cable services, devices like Roku and Amazon’s Fire Stick have become the only way many can watch their favorite shows and movies. For those without a wifi enabled “Smart Tv,” these devices act as a middleman between homes, the router, and TV, which establishes a connection for streaming. They are at the mercy of the device for what content they can access.

The blockage of Disney+ Basic on Roku is a big deal because it is the largest streaming platform in the United States (and the second largest worldwide). This leaves many Disney+ customers without access to the service they have paid for. The reasoning for the blackout of Disney+ Basic likely comes down to money. If Disney is making money on ads, Roku wants a piece of the pie.

This happens often and isn’t the first time Roku customers have been shut out of ad-supported subscription services. Once the dispute over revenue shares is resolved, the service will likely be available. The problem is that the dispute could be resolved quickly, or it could go on for quite some time.

Until the service is available, users are stuck with the unfortunate options of either finding a different device to watch on or paying the higher rate for the ad-free tier. Neither choice is convenient for customers. Only the corporations win in this feud, which we would have expected to be resolved before the service launched.

2022-12-08
Jill Bivins
Previous: Universal Fans Are NOT Happy About Nostalgic Eatery’s Replacement
Next: Disney Stock Soared When Iger Returned, Those Gains Have Disappeared