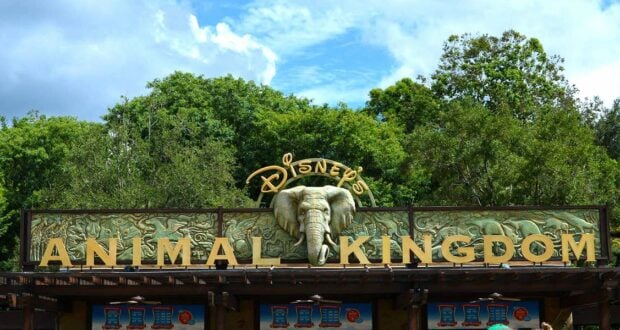 As Disney fans prepare for the permanent closure of the beloved Splash Mountain water ride at Magic Kingdom Park, the fear of another Disney water ride being permanently closed caused rumors to form among the Disney fandom. Have no fear! Disney has set the record straight.

Not only is Splash Mountain preparing to close forever on January 23, 2023, to make way for the retheme of Tiana’s Bayou Adventure, but several other attractions and experiences have landed on the refurbishment list for January and February 2023.

Disney’s Animal Kingdom theme park has been the center of attention in the news recently as a popular water ride, Kali River Rapids, prepares to undergo refurbishment. Listed on the refurbishment calendar beginning January 9, 2023, the lengthy, indefinite closure has created rumors predicting the attraction’s permanent closure.

But have no fear, Walt Disney World Resort fans! Disney has debunked any rumors of the attraction permanently closing.

According to a recent report, Disney has confirmed that Kali River Rapids WILL REOPEN in the month of March 2023. Currently, Disney has yet to release a specific reopening date, but we’re still thrilled to hear of its “March” reopening timeframe.

Spring 2023 will be a great time to visit Walt Disney World Resort! TRON Lightcylce / Run roller coaster at Magic Kingdom Park is scheduled to open in the Spring. Disney has also revealed several Resort Hotel discounts and a dining promotion for the late Spring into early Summer. Now, we know we can count on the return of Kali River Rapids this Spring as well!

As always, we will keep Disney Dining readers updated as we learn more about a confirmed reopening date in March for Kali River Rapids.