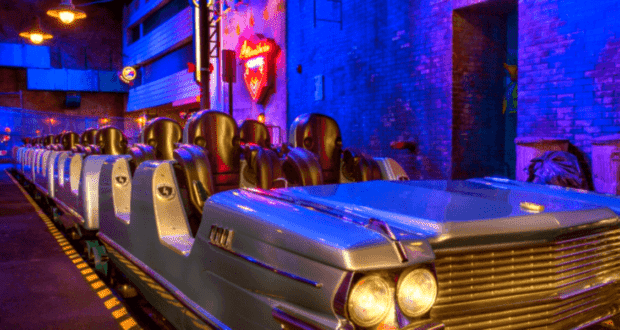 Refurbishment Alert: Could a Re-Theme be on the Way for Rock ‘N’ Roller Coaster?

Hollywood Studios‘ Rock ‘n’ Roller Coaster will be down for a multi-month refurbishment beginning in February 2023 according to Disney’s website. Currently the coaster is set to reopen in the summer which could mean that thenride will be closed for as many as 6 months! That a long time for what is arguably the most thrilling ride on Walt Disney World property to be down.

However, rather than being upset that the ride is going to be closed, we are excited about this much needed refurbishment. We love that Disney is committed to keeping its rides in tip-top shape. It’s truly what sets Disney Parks head and shoulders above the rest. No one is happy when wear and tear impacts the ride experience. 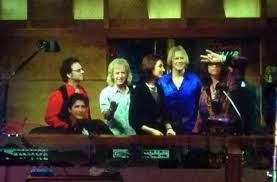 As to the rumors that the ride is closing to remove Aerosmith, it remains to be seen. Rock ‘n’ Roller Coaster has been rumored for a re-theme for a long time. When we first heard of the closure we held our breath, sure this was it for the Aerosmith themed thrill ride (we aren’t particularly fond of change). Many ideas have been floated for what new theme could take its place, everything from other bands to a completely different storyline altogether have made their way through the Disney rumor mill. Disney hasn’t announced anything official and thus far, even the re-theme remains simply speculation. 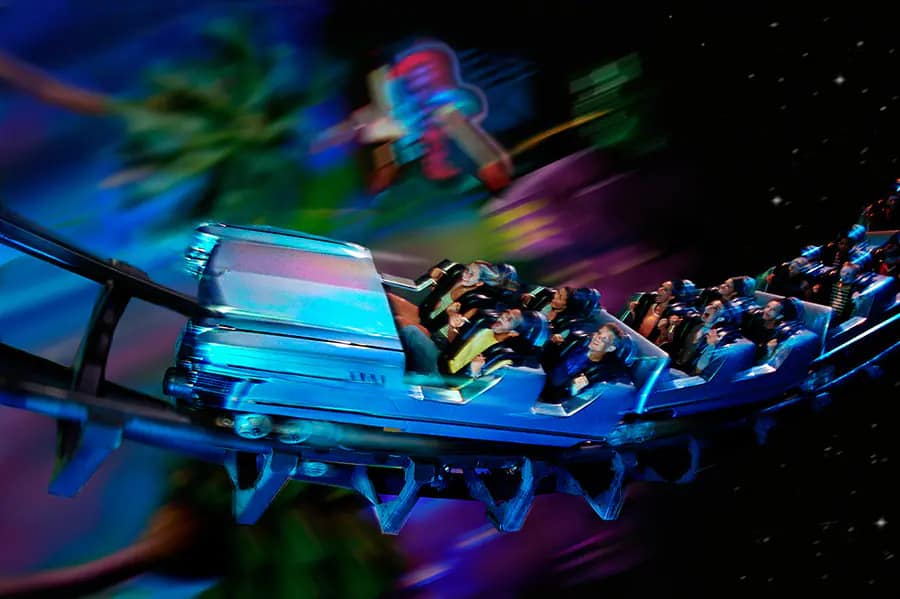 Despite our initial thoughts, it remains unlikely that a re-theme is happening during this lengthy closure. Instead the thrill ride will be undergoing routine maintenance, including significant work to its launch system. While no one likes to see their favorite ride closed, this is a positive thing. The ride has had more than its fair share of issues recently and has experienced a lot of unexpected downtime. Routine maintenance will likely address these issues which will result in a more consistent ride and a better Guest experience.