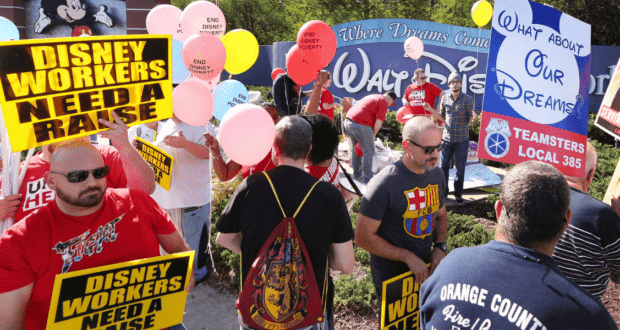 We reported not long ago that Disney would be sitting back down with the Service Trades Council Union STCU), who represents more than 42,000  Disney Cast Members to continue negotiations in an ongoing wage dispute. The two organizations met on Thursday but again failed to reach an agreement. The Union has been in a deadlock with Disney since October due to the dispute. Is a Disney cast member strike on the horizon? It seem to be heading that way. 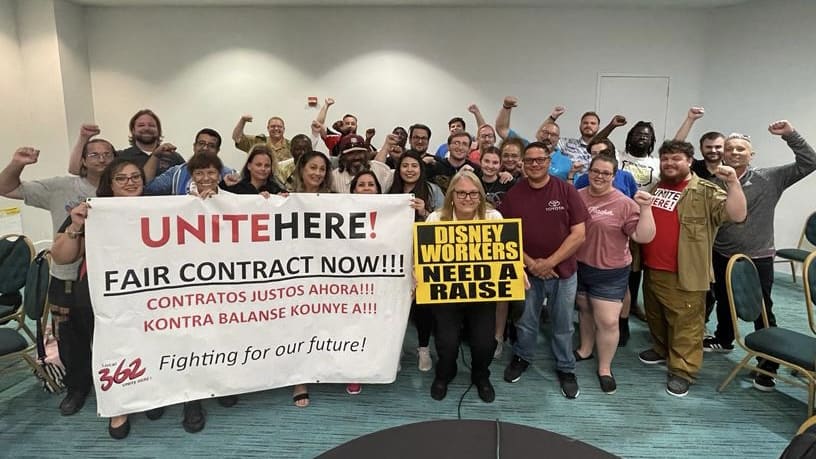 On Thursday Disney came with what they called their “best offer”: a $1 per hour raise and a path to put these workers on track to earn $20 in the next five years. This is nearly identical to the offer they’ve been presenting since October.  A Disney official said, ““We have presented a strong and meaningful offer that far outpaces Florida minimum wage by at least $5 an hour and immediately takes starting wages for certain roles including bus drivers, housekeepers and culinary up to a minimum of $20 an hour while providing a path to $20 for all other full-time, non-tipped STCU roles during the contract term. Our proposal also provides paid child-bonding time for eligible Cast Members.” A similar offer resulted in protests in November. 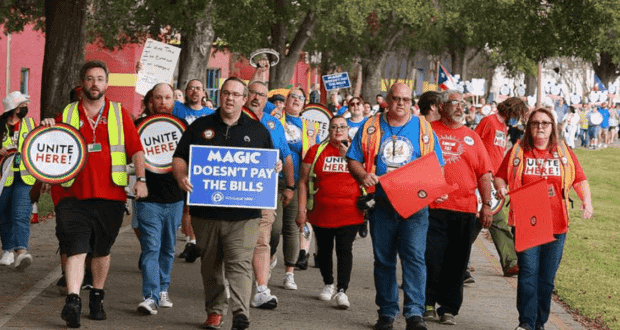 The proposal was rejected by the STCU because it “does not keep up with the rising cost of living.” The Union wants to  see an offer of at least $18 per hour. An STCU statement read, “Every worker needs an initial raise larger than $1 to address these concerns.”

It’s worth noting that the rejection was only a recommendation.  The Union itself cannot turn down Disney’s proposal, it can only make recommendations to Cast Members who will vote on the proposal. That said, they are strongly encouraging Cast Members to vote “no.” 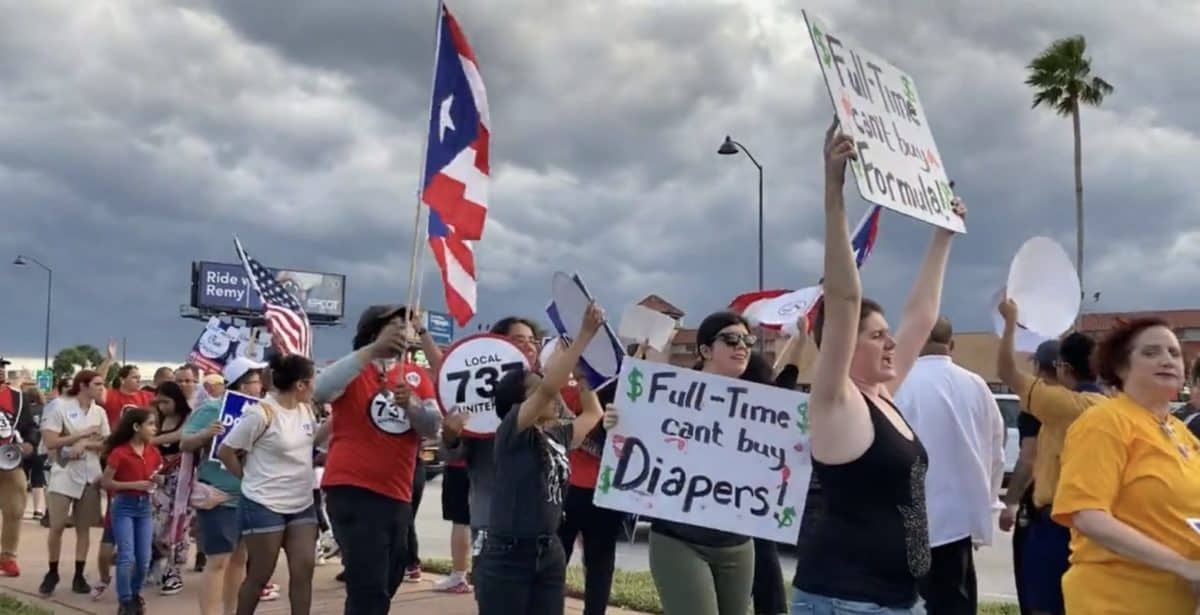 This has led to growing concern that there will be a Cast Member strike. Under Disney’s contract with the Union, Cast Members are prohibited from striking but the contract expired when negotiations began in October.  The contract has continued on a month-to month basis ever since, but the Union could choose not to extend the contract in February if negotiations are still stalled. This would free the Union members to organize a strike if they so choose.

A strike from 42,000 Cast Members (many of whom are food service and housekeeping staff) would be detrimental to Disney World’s operations and cause serious disruptions for nearly every Guest. Disney will likely seek to avoid this and come back with another offer but no further offers seem imminent at this point. Once Union members vote on Disney’s proposal, the company and the Union will go back to the drawing board to negotiate further.