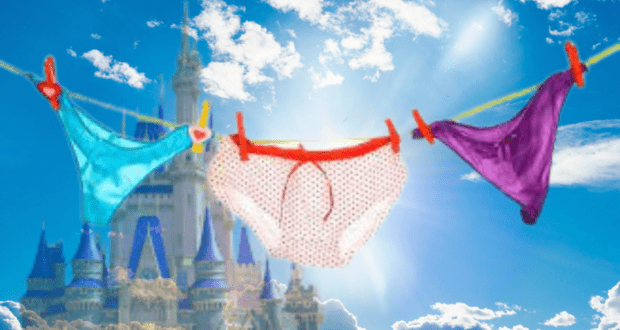 Lately, The Walt Disney Company has been at the center of controversy resulting from a clash of cultures, ideologies, beliefs, and personal values. But the most recent topics of controversy surrounding Disney aren’t the strangest topics by far.

Once upon a time, The Walt Disney Company was at the center of a controversy over nderwear. 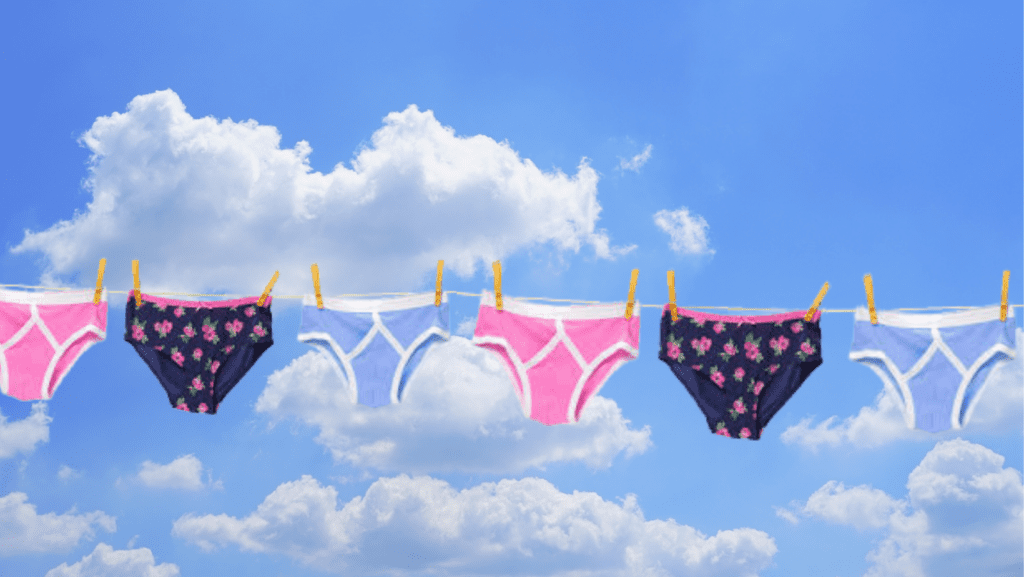 According to a post in the Los Angeles Times, Disney Cast Members were once charged with sharing undergarments. The scenario usually applied to those Cast Members who played the roles of Disney characters in the parks, such as Mickey Mouse, Minnie Mouse, Donald Duck, Daisy Duck, Goofy, and other characters for whom Cast Members wore full costumes including a bodysuit and a headpiece. 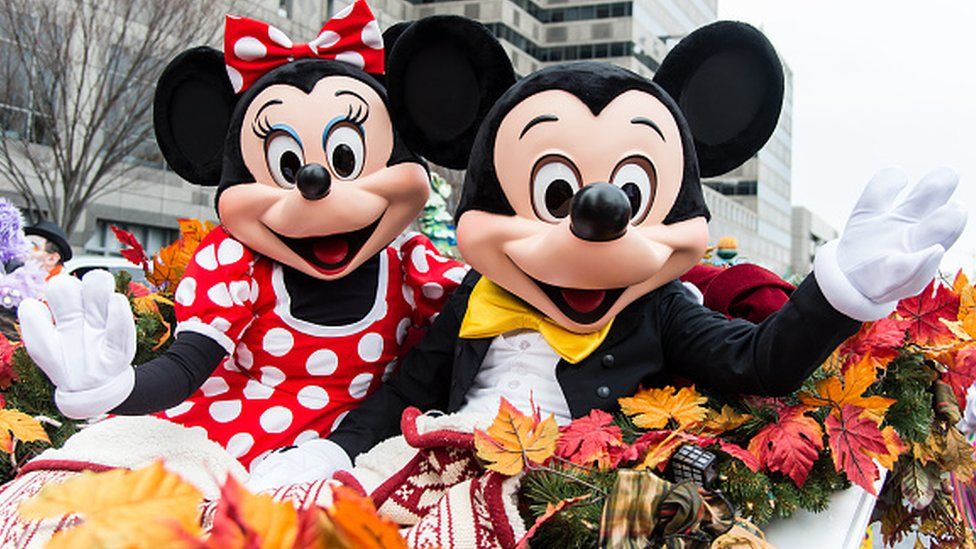 Not only did the sharing of undergarments such as jockstraps, tights, and bike shorts worn underneath the character costumes make many Cast Members feel uncomfortable, but the practice also led to multiple Cast Members reporting that they had contracted pubic lice and scabies from doing so.

RELATED: Disney Parks has quietly upgraded the look of its PIXAR Characters

Regular underwear was not routinely worn with the costumes because it can bunch up under the costumes and become noticeable to Guests. For this reason, the practice at the time involved the use of other types of undergarments, such as jockstraps and the like.

Each night, Cast Members were to turn in their worn undergarments along with their costumes before heading to their cars to drive home for the evening. The next day, they were instructed to pick up a different set of undergarments and costuming.

When Cast Members began to share their concern with Disney Parks management, Disney officials explained that they use hot water when laundering the undergarments. But Steverson, who worked at Disney’s Animal Kingdom and was also a shop steward with the Teamsters who represented costumed character-playing Cast Members at Disney, said at the time that hot water was not being used. 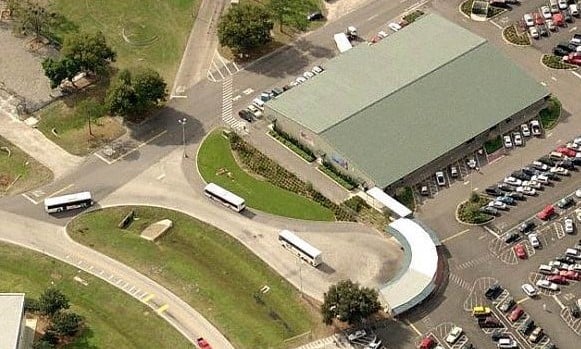 Some Cast Members reported that when they picked up undergarments and costuming before their shifts began, the underwear was often stained and odorous. Steverson said there were even cases of Cast Members getting scabies or pubic lice at Magic Kingdom.

Eventually, the Teamsters union sat down with Disney officials to discuss the issue of shared, sometimes unclean undergarments in the parks to draw up a new contract that would make the possibility of being handed stained, smelly undergarments a thing of the past.

The contract was drawn up and agreed upon over a period of two long months at the negotiating table.

2022-05-17
+Becky Burkett
Previous: BIG Changes Coming to Disney Genie+ Soon!
Next: A Magic Kingdom attraction is finally reopening for the first time since the pandemic closures