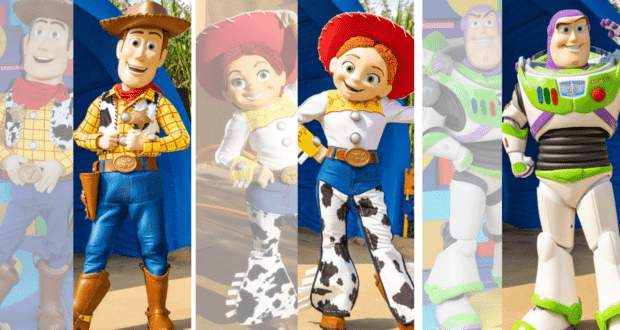 Over the last several months, Disney has been quietly giving some of its in-person characters an upgrade, and we like the change!

According to a tweet from @CharactersPhotoBlog, some of the characters from PIXAR’s Toy Story film franchise have gotten an upgrade at Disney Parks around the world, as well as aboard Disney Cruise Line ships, and those locations that haven’t yet welcomed the newest versions of the characters are slated to do so later this year.

@CharactersPhotoBlogs refers to the upgraded versions of the characters as “fresh faces Toy Story characters.” According to the tweet above, Guests will notice that Woody, Buzz, and Jessie have new looks when they greet them at Hong Kong Disneyland Resort (since February 2021), Disney Cruise Line (since April 2021), and Disneyland Resort in California (as of January 2022). 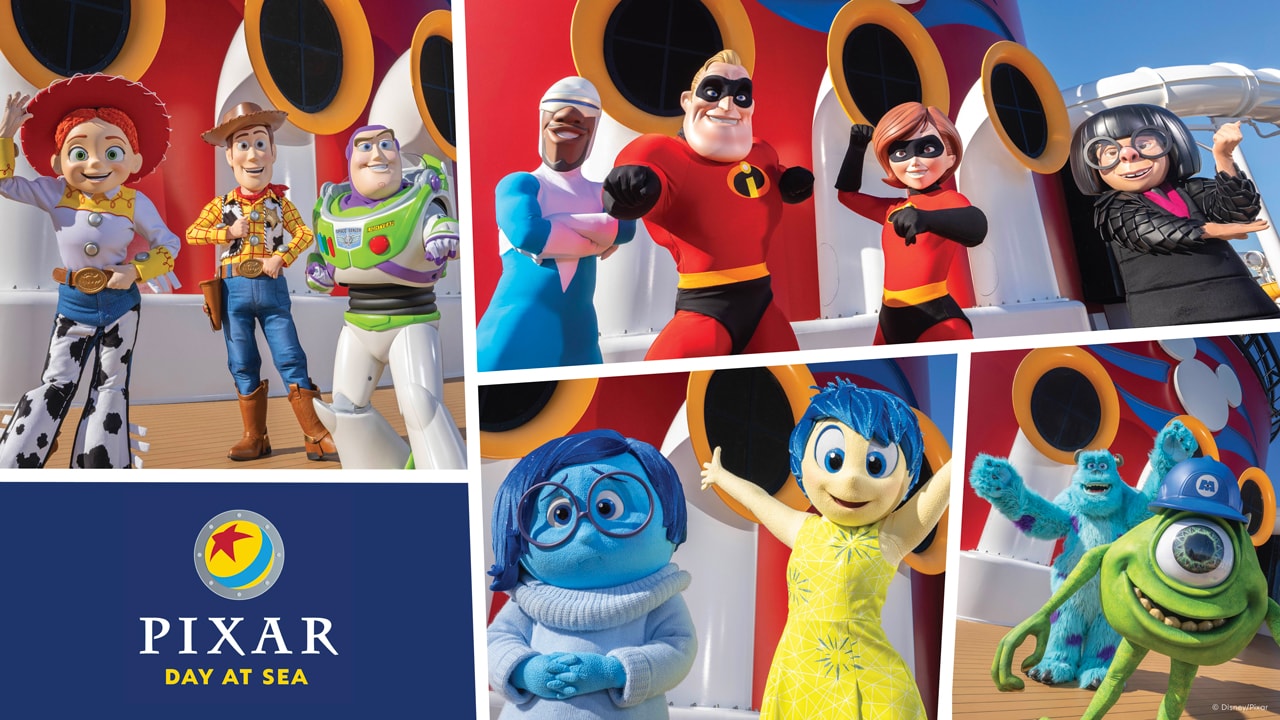 Per the tweet, Disneyland Paris will see the newest versions of the three Toy Story characters in early March (just in time for the kick-off of the Resort’s 30th anniversary celebration), and the Walt Disney World Resort in Florida will welcome Woody, Buzz, and Jessie 2.0 in August 2022. No word yet on when the trio will have their makeovers at Shanghai Disneyland or Tokyo Disney Resort. 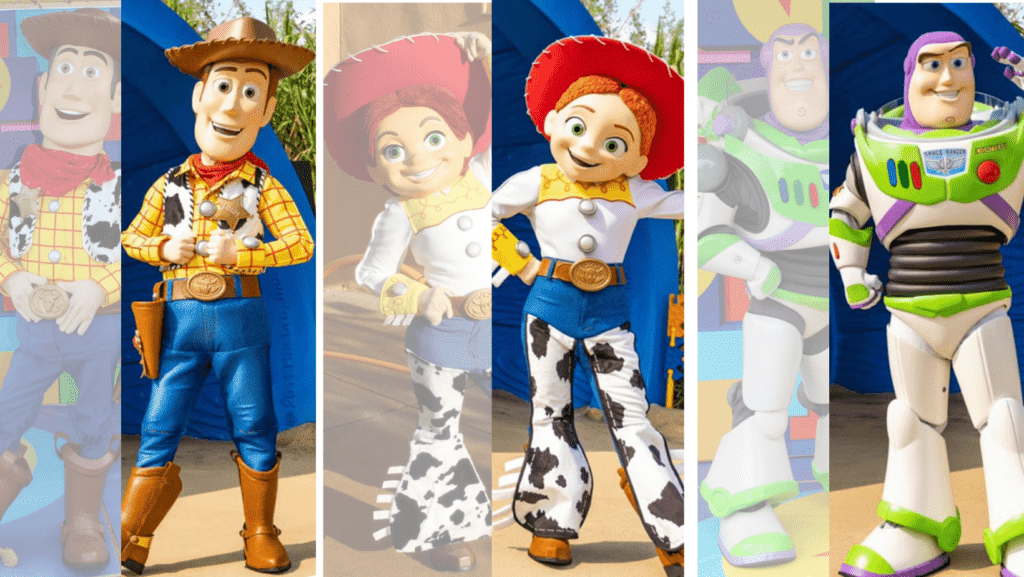 Toy Story characters have been in at least one Disney Park since the PIXAR film first debuted. Woody and Buzz and the gang made their Disney World debuts in a parade called (what else?) The Toy Story Parade in 1995, the same year the first film was released in theaters.

The parade took place at Disney’s MGM Studios, now Disney’s Hollywood Studios, and featured Woody and Buzz, Bo Peep, Slinky Dog, the Green Army Men, the Monkeys (from the barrel of course), as well as Mr. Potato Head, Hamm, and Rex the dinosaur. The latter three characters appeared in their audio-animatronic forms. Sadly, the parade went away in 1997 and was replaced by the Hercules Zero to Hero Victory Parade.

Jessie didn’t appear at any of the Disney Parks locations until after Toy Story 2 was released in 1999, as she wasn’t a character in the original Toy Story film. She made her first appearance in Toy Story 2 on re-runs of the Woody’s Round-Up children’s show and in her toy version as one of the toys Al from Al’s Toy Barn attempted to ship (along with Woody, The Prospector, and Bullseye) to an overseas toy collector.

We like the new look of the characters! Their facial expressions look more like the characters as they are portrayed in the films, and they even look a bit more natural.

2022-02-10
+Becky Burkett
Previous: Disney Parks revenue has Disney execs smiling after fourth-quarter round-up
Next: Ready or not, The Kardashians are coming to Disney+ this spring