Disney recently announced plans for the upcoming 30th anniversary celebration at Disneyland Paris, which will begin on March 6, 2022. 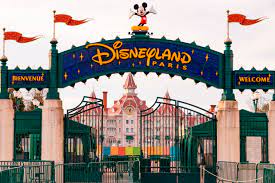 The new logo is ingeniously designed to look like the silhouette of Mickey’s head and the numbers “3-0,” simultaneously.

Originally called “Euro Disney,” Disneyland Paris opened its gates to adoring fans on April 12, 1992, and since then, it has become the number 1 tourist destination in all of Europe. Plans for the new Disney Park didn’t include it being built in Paris.

The company wanted the park to be built in a warmer part of Europe, but the city of Paris, France, bid for the honor of being the forever home of the new Disney Park and won. 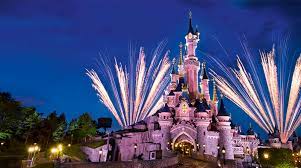 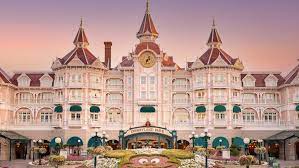 Disneyland Paris, like other Disney Parks across the globe, was forced to closed in March 2020 as a result of the coronavirus pandemic. It then reopened in July 2020, only to be forced to close yet again in October 2020.

The park was to reopen on April 2 of this year, but because of high rates of COVID infections and hospitalizations in the area, that date was postponed indefinitely. Finally, on June 17 of this year, Disneyland Paris again opened its gates to Guests who could not wait to experience a little bit of Disney Magic, Paris-style!