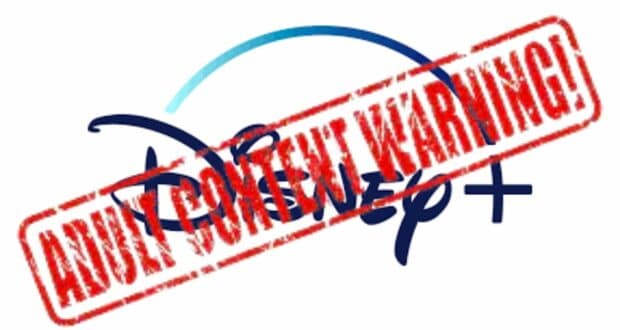 Adult Content on Disney+: Disney execs reportedly battling it out over the prospect

Since Disney+ first went live two years ago, it has continued to add titles and content to its platform that’s in keeping with its commitment to release only content that is deemed “family-friendly.” Now, it appears that there may be discord inside the House of Mouse and some execs want to delve into the great beyond: beyond family-friendly into territory outside that safe space. 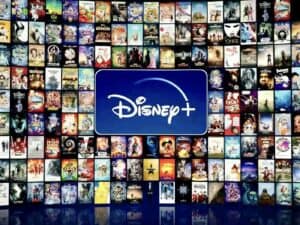 RELATED: Baymax gets his own spin-off series, coming to Disney+ 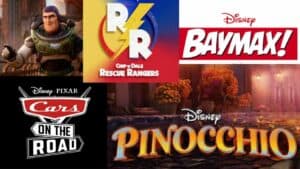 Disney+ celebrated its 2-year anniversary on Friday with the first-ever Disney+ Day, which was first announced by Walt Disney Company CEO Bob Chapek earlier this fall. During Disney+ Day, many announcements were made about upcoming and soon-to-be-released titles, content, and brand new series and shorts.

RELATED: Owen Wilson and Larry the Cable Guy are back in a brand-new “Cars”-themed series coming to Disney+ 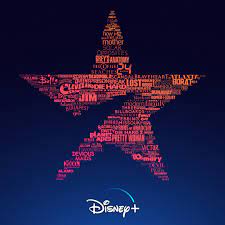 The platform went live with only “suitable” content for families, and throughout its entire tenure, Disney’s streaming platform has continued to only add suitable content to its line-up, except in markets where Star is part of the service. This means that no R-rated content is available on Disney+.

At least for now. 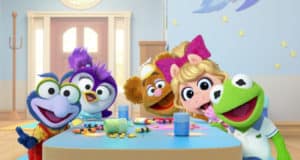 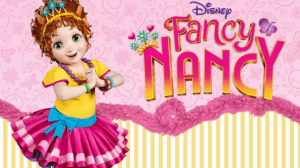 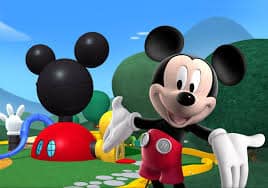 RELATED: Watching Disney movies can land you in the hospital. Just ask these 50 young fans!

But as was reported during The Walt Disney Company’s most recent earnings call, the platform fell short in attracting the projected number of new subscribers during the company’s most recently concluded quarter. It fell very short–to the tune of millions of subscribers short. This has only added fuel to the fire and wind to the sails of some Disney executives who feel like a big change is needed to avoid a stagnation in the number of new subscribers.

To ward off this terrible atrocity, some execs have suggested that Disney begin to introduce content that, up to this point, would not be in keeping with its own definition of “family-friendly” content, per a report at Puck.com by entertainment reporter Dylan Byers, who quoted one of his colleagues pieces about Disney’s disappointing fourth-quarter earnings that resulted in the worst trading session for Disney in a year–thank you, 7% tank in stock. 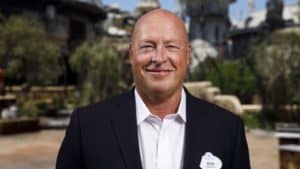 “How can Disney+ continue growing beyond the families who subscribe for kids and the Star Wars or Marvel diehards?” asks contributor Julie Alexander, who then added that in her opinion, a possible solution might just be to change up the line-up and begin to include content that “would greatly expand what subscribers and potential customers think Disney+ is offering, and widen the customer base that Disney+ can attract.”

Obviously, some execs feel that widening that base can only mean pushing the proverbial envelope a bit with less than family-focused content. But some might ask how many subscribers will leave the party when heavier stuff is released on the platform?

Byers concludes by sharing what sources are telling him in regard to the possibility of straying from family-only titles and content: “‘Bob Iger insisted on sticking to the narrow definition [of family-friendly content],'” one of those sources told me. Chapek ‘intends to expand it,’ but the anxiety among some insiders is that the famously data-driven Chapek lacks the creative vision to do it the right way.” 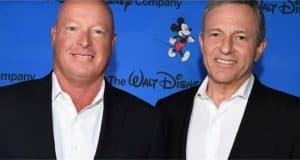 Only time will tell whether Disney will make the decision to forfeit its current commitment in the name of the almighty dollar. Sadly, it wouldn’t be the first time that Mr. Dollar held a higher position than Mr. Chapek.

If Disney+ moves to more adult-oriented titles and content, would it change your mind about your subscription to the streaming service? Let us know in the comments.