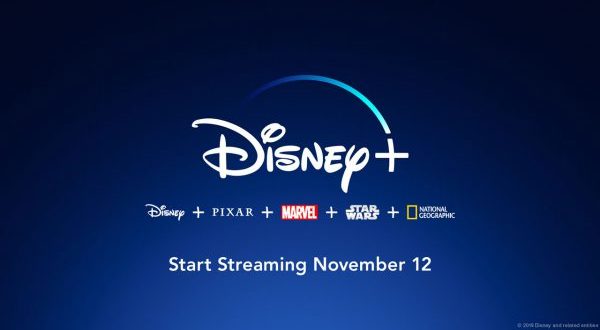 We can’t wait for the debut of Disney+! There are going to be so many amazing new shows and content to check out, plus all of the classics and favorites! If you haven’t heard, Disney+ is the new Disney streaming service that is officially set to debut on November 12th. Guests who will be visiting Walt Disney World or Disneyland will be able to learn more about Disney+ at special pop-up locations that will be opening on launch day!

For guests who will be at Walt Disney World, head over to Disney Springs near Paddlefish to check out the pop-up location. For guests at Disneyland, they will want to head over to Downtown Disney District near Disney Home to check it out there.

Who has already signed up for Disney+?