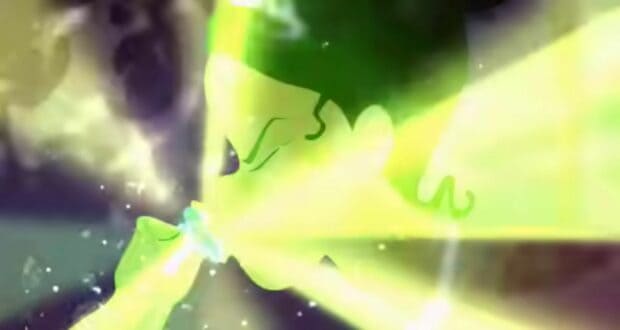 Watching Disney films can land you in the hospital; just ask these 50 young fans

Ah, the holiday season! It’s finally here, which means lots of seemingly justified overeating, piles and stacks of pies and cakes, fluffy sweaters, logs on the fire, and cold, dark nights beginning really early in the evening. It also means extra time for getting cozy and settling in with our favorite films–holiday films and our favorite Disney movies! 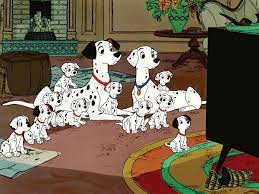 RELATED: Here’s everything coming to Disney+ in November so you can stay in, bundle up and binge!

And now that Disney+ Day is upon us, we have more reasons than ever to sit back and relax with our favorite Disney films! Here are the top Disney movies by search volume on Disney+, according to Little London Magazine:

And while we love the movies that made it on the Top 10 Most Search list of Disney films on the streaming platform, we have to say that we’re glad one of our favorites isn’t on the list.

RELATED: Disney CEO announces Disney+ Day on November 12; here’s what to get excited about! 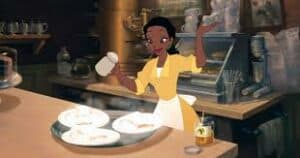 Who doesn’t love the story of a strong-willed, determined young woman with mad cooking skills, an entrepreneurial spirit, and an affinity for warehouse flipping–especially when she’s beautiful, speaks her mind, and understands that work ethic will bring her success? Add that to the fact that she’s able to morph into a frog, talk to an alligator, spice up the gumbo perfectly and befriend a lovesick lightning bug, and you’ve got all the makings of a true princess, right? Well, it’s Tiana’s story from Disney’s The Princess and the Frog.

But there’s another part of the story you might not have heard.

Before you go streaming the amphibious flick with your little ones, you might want to have a talk with them. And that’s after you talk to the families of several children who became very ill after watching Disney’s The Princess and the Frog.

During the scene in which Tiana is upstairs in the bedroom at Charlotte’s mansion during a big party, she’s inadvertently introduced to an over-confident amphibious version of Prince Naveen, unbeknownst to her, however. She ends up reluctantly locking lips with said amphibian, and turning herself into a frog in the process. 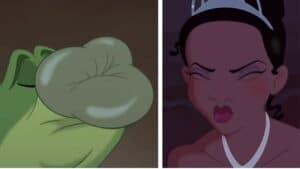 But according to a post on AOLHealth by Liz Neporent, little girls who found inspiration from the pseudo-romantic scene from The Princess and the Frog also found themselves sick with salmonella.

“For 50 unfortunate little girls around the country, an amphibious lip lock sent them to the hospital,” Neporent says, citing a bacterial infection called salmonella as the villain in their stories. She says it can be transmitted through contact with frog skin.

And just in case any little ones find the inspiration to kiss Louis (the jazz-loving alligator in the film), Neporent takes it a step further, writing “Reptiles aren’t ideal kissing partners, either.” She says that turtles, for example, can carry salmonella like frogs, and also something called consumption.”

“According to the Centers for Disease Control, more than 7,000 people a year get sick from handling reptiles,” she includes in her post.

Now of course, we’re not advocating for ceasing to watch any Disney films; just make sure your little ones are aware of the dangers of those amphibious kisses. You can get really sick. And besides that, not a darn one has ended up a prince yet!