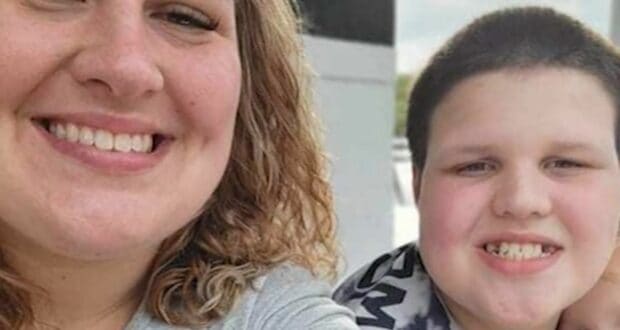 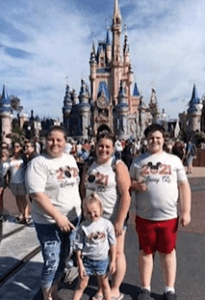 Nothing could have prepared them for the reality they were about to face, and no one could have imagined they’d still be in Florida a month after their trip.

The Ohio family had just begun their trip in the parks when something happened: the Bakers’ 12-year-old son, Kameron, got sick. He developed a cough and began to cry in pain from a sore throat. That’s when his mom, Vanessa, took him to the ER at Nemours Children’s Hospital in Orlando.

“The second day that we had planned, he actually didn’t make it because that’s the day he got hospitalized,” Vanessa Baker said.

Kameron has now been on a ventilator for more than 3 weeks, and one of his lungs has also collapsed. And the scariest part of the whole scenario is that doctors have no idea why.

Twelve-year-old Kameron has Autism, asthma, and developmental delays. Per his mother, in the hospital, he has tested positive for flu and negative for COVID, but his labwork did show COVID antibodies in his system, meaning that at some point, he has had a COVID infection, even if it was an asymptomatic case. 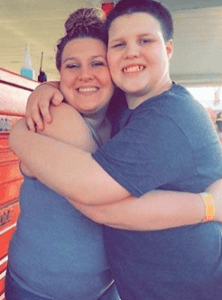 According to Kameron’s mother, Vanessa, doctors now wonder if that possible asymptomatic case could have Multisystem Inflammatory Syndrome, which is sometimes a residual effect of COVID. But they just aren’t sure.

“They can’t diagnose him with that specifically because he doesn’t have all of the symptoms,” Vanessa said.

For now, doctors are treating him for a syndrome referred to as “ARDS,” which stands for Acute Respiratory Distress Syndrome. Kameron is unresponsive at this time, but Vanessa is hopeful that they’ll be home by Thanksgiving, as doctors are beginning the process of weaning him off sedation. 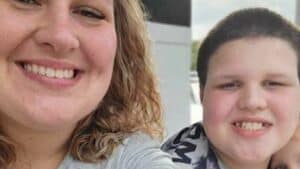 “Some days are harder than others,” Vanessa explained.

She and her husband have had to stop working so they can be with Kameron at his bedside in Orlando, while their other children are back home in Ohio. The family’s friends have set up a GoFund Me page to help them with expenses while they aren’t working.

We wish them the best as they try to navigate Kameron’s condition and hope he’s better very soon!