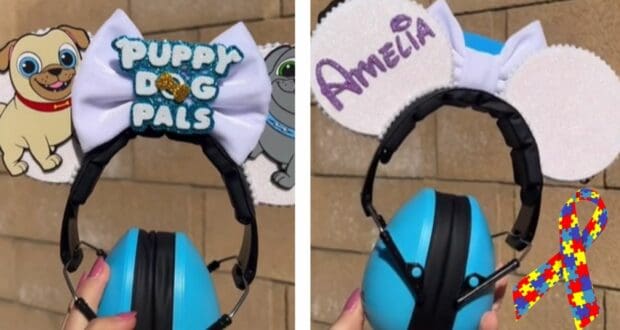 There’s been a fair share of negativity in the news lately, even in Disney news.

Fans are upset about changes in the parks. Some are taking to social media to spread their anger and frustration. There are stories about Guests being rude and inappropriate in the parks. There’s even been a petition circulating, calling for the removal of Disney’s CEO Bob Chapek. 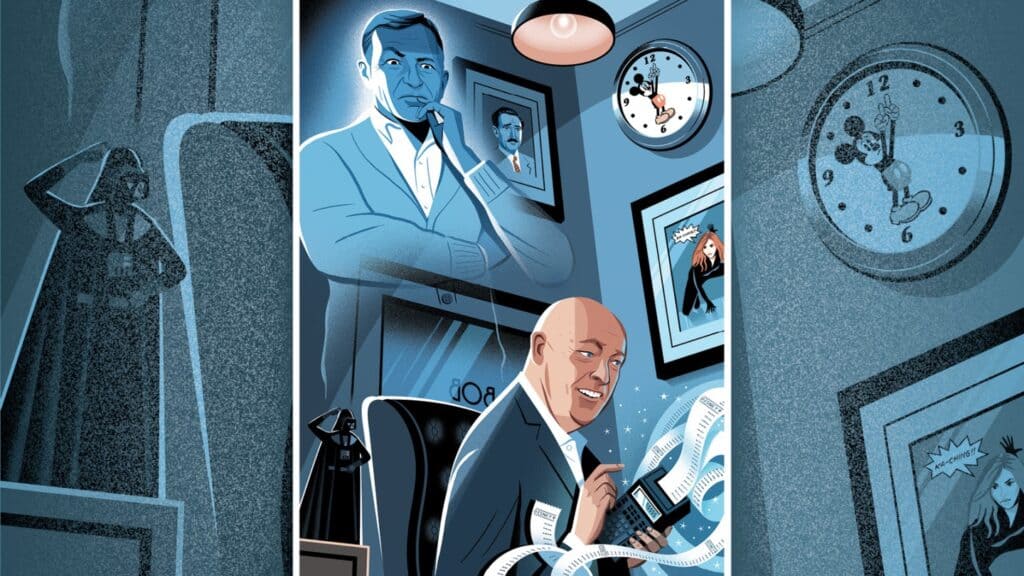 RELATED: Angry, impatient man is removed from Magic Kingdom after spitting on another Guest in line for “Pirates of the Caribbean” attraction

But I. Love. This. Story. It’s one of kindness, generosity, and compassion.

If you are blessed to know and love someone with Autism like me, you know that every day can bring both challenges and victories. Those of us who are Moms to children with Autism have superpowers; for example, we know how to turn a challenge into a triumph, and some of us know how to do it with style and flair! 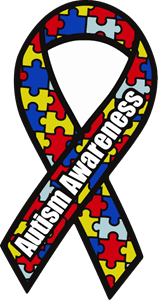 RELATED: Tips for taking a child with Autism to the parks

But this Mom is extra special, as she was able to make a victory from a challenge for a child with Autism who isn’t even her own! 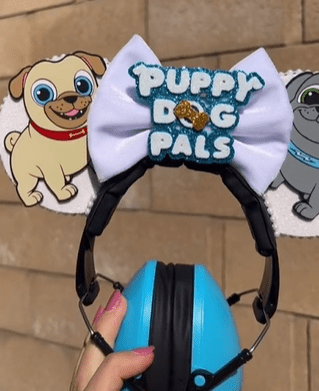 @EarsByBecka uses her TikTok channel to showcase some of her amazing work. She creates Mickey ears–you know, the kind you wear to a Disney Park. Her work is phenomenal, and her willingness to serve others and give of her talents is unsurpassed.

In this video, which has been viewed more than 1 million times, Becka shares the story of a mother who approached her and asked her if she might be able to make a very special pair of Mickey ears–ones that started as a pair of earmuffs or cushioned headphones.

♬ I Worship You (Instrumental) – Road To Zion

The mother approached Becka and explained that her daughter has Autism and asked if she might be able to work her magic with a pair of earmuffs.

For some children with Autism, the noise of crowded places like Disney World can be completely overstimulating, sometimes leading to a “meltdown,” during which the child either completely shuts down or exhibits his or her internal “fight or flight” mechanism.

If you have a child with Autism, you might already know that a pair of earmuffs or headphones can save the day. And a pair of earmuffs turned into a pair of Mickey ears can be instantly magical, especially when they are so expertly and lovingly created like these were! 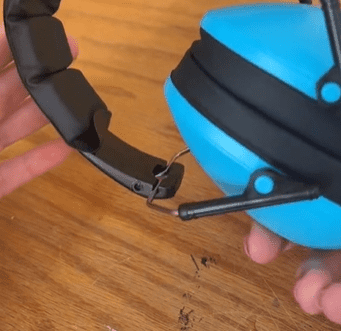 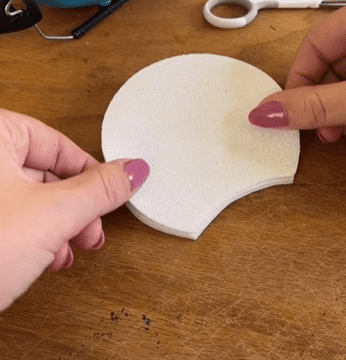 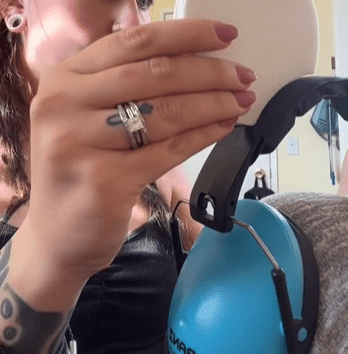 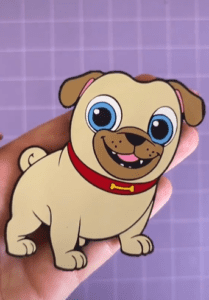 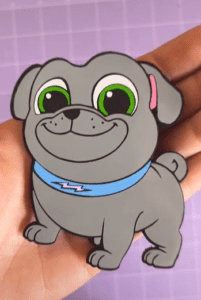 We think the Puppy Dog Pals-themed Mickey ears are adorable, and we love Becka’s willingness to reach out and share positivity and kindness with others, especially this little one, named Amelia.