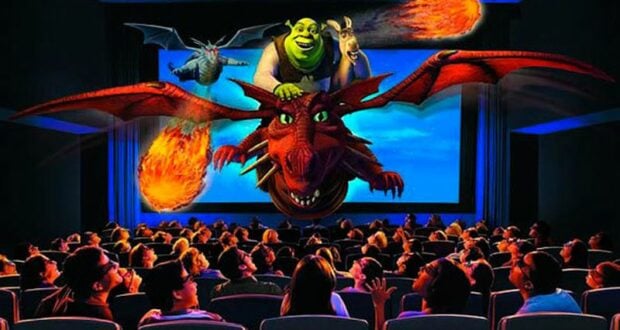 While Disney celebrates its 50th with brand-new experiences, attractions, another Florida park is closing many of its offerings

The 50th anniversary celebration at Walt Disney World has only just begun!

The expansive anniversary party across all four theme parks and Disney’s resort hotels was so well-planned, that every detail was covered, and Guests on any part of Disney’s property feel immersed in the 50th anniversary magic wherever they are!

In just the past 2 weeks, EPCOT opened its long-awaited Space 220 Restaurant at the Mission: SPACE pavilion where Guests can board a “stellarvator” to the cosmos and have dinner 220 miles above the earth’s surface. 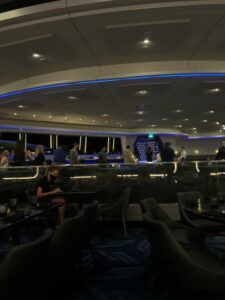 Remy’s Ratatouille Adventure also opened at EPCOT inside the France pavilion on the World Showcase. It’s a replica of the attraction that’s been a fan favorite at Disneyland Paris for years now! The exciting trackless ride has Guests scurrying across the kitchen floor at Gusteau’s, but watch out! Danger lurks where you least expect it!

RELATED: Disneyland Paris is turning 30! Here are some of the celebratory details! 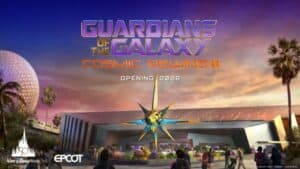 Each of the four parks’ icons: Cinderella Castle, Spaceship Earth, Tower of Terror, and the Tree of Life have all become “Beacons of Magic,” as each one is illuminated every evening at Walt Disney World. It’s truly a beautiful sight, no matter which park you’re visiting! RELATED: Spaceship Earth becomes a Beacon of Magic, but it’s still the beacon of EPCOT with an impressive backstory

Yes, Disney’s adding more Magic by the day, but another central Florida theme park sounds to be closing many of its attractions. Is it to make room for others? Are there big announcements coming from the park soon? 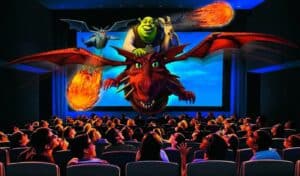 While we aren’t sure, word is circulating that Universal Studios Orlando has plans to shelve some of its popular attractions. Earlier this week, Universal announced the closing of its Shrek 4D attraction in 2022, according to The Orlando Sentinel, which also reported that the Revenge of the Mummy coaster will close for several months in January 2022 for maintenance.

Another attraction, Fear Factor Live!, won’t be returning after the park’s Halloween Horror Nights, according to OrlandoParkStop. The site shared that the area will likely be used for an expansion project for the Wizarding World of Harry Potter.

The 50th anniversary celebration at Walt Disney World lasts for 18 months! When are you going next?

2021-10-07
+Becky Burkett
Previous: New Experiences for Kids Coming to the Disney Wish
Next: Step inside Star Wars: Galactic Starcruiser before it’s even open with these new interactive floor plans