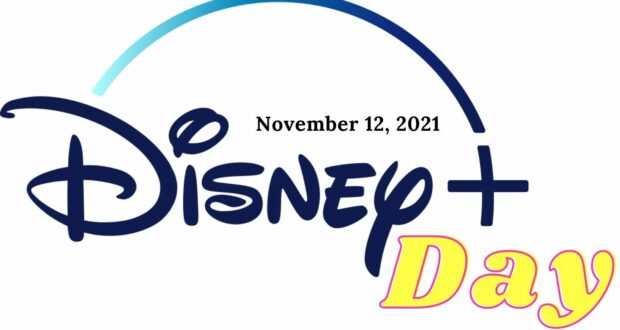 Bob Chapek says November 12 is Disney+ Day; here’s what to get excited about!

Chapek also shared that November 12 will be a day of surprises and special offers on Disney+.

“We’re going to have new content release against one of our four key franchises,” Chapek explained during the conference.

And while we don’t know exactly what those “surprises” entail, Chapek did not keep the Disney+ release of Shang-Chi and the Legend of Ten Rings a secret, instead sharing that November 12 will also mark the platform’s release of the newest Marvel film, starring Simu Liu, Awkwafina and Benedict Wong, among others. 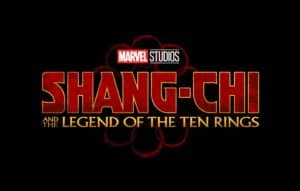 The film has already grossed more than $305 million worldwide, and that’s on solely a theatrical release.

In addition to the highly-anticipated streaming release, there are a few other things that will drop on the very first Disney+ Day, November 12, including:

“The inaugural Disney+ Day will be a grand-scale celebration of our subscribers across the entire company,” Chapek explained in a statement. “[Disney+ Day] brings to life our mission to entertain, inform, and inspire fans and families around the globe through the power of unparalleled storytelling.”

More of the world will celebrate Disney+ Day this year, as the streaming platform will go live in South Korea and Taiwan on November 12, and in Hong Kong on November 16.

2021-09-21
+Becky Burkett
Previous: Just announced: EPCOT Holiday storytellers are returning for the 2021 season!
Next: A Preview of the Swan and Dolphin Food & Wine Classic