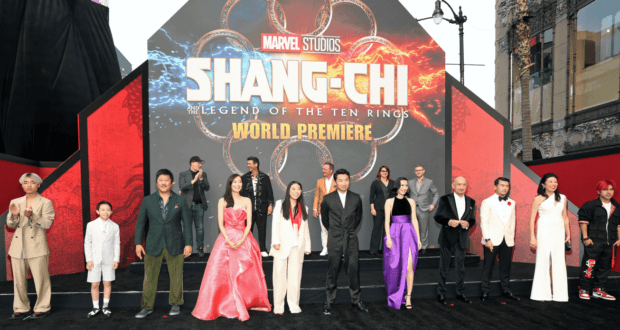 Marvel Studios “Shang-Chi and The Legend of The Ten Rings” will be hitting theaters over Labor Day weekend and Disney hosted the first big red carpet event for the film in Hollywood.

At the event, ,many of the stars of the film, including Simu Liu, Awkwafina, Meng’er Zhang, Fala Chen, Ronny Chieng, Benedict Wong, Dallas Liu, Andy Le, Jayden Zhang, Harmonie He and Jodi Long joined director/writer Destin Daniel Cretton, producers Kevin Feige and Jonathan Schwartz, executive producers Louis D’Esposito, Victoria Alonso and Charles Newirth, and writers Dave Callaham and Andrew Lanham with surprise guest Sir Ben Kingsley for a walk down the red carpet to celebrate the rise of the MCU’s newest Super Hero at the World Premiere of Marvel Studios’ “Shang-Chi and The Legend of The Ten Rings.” 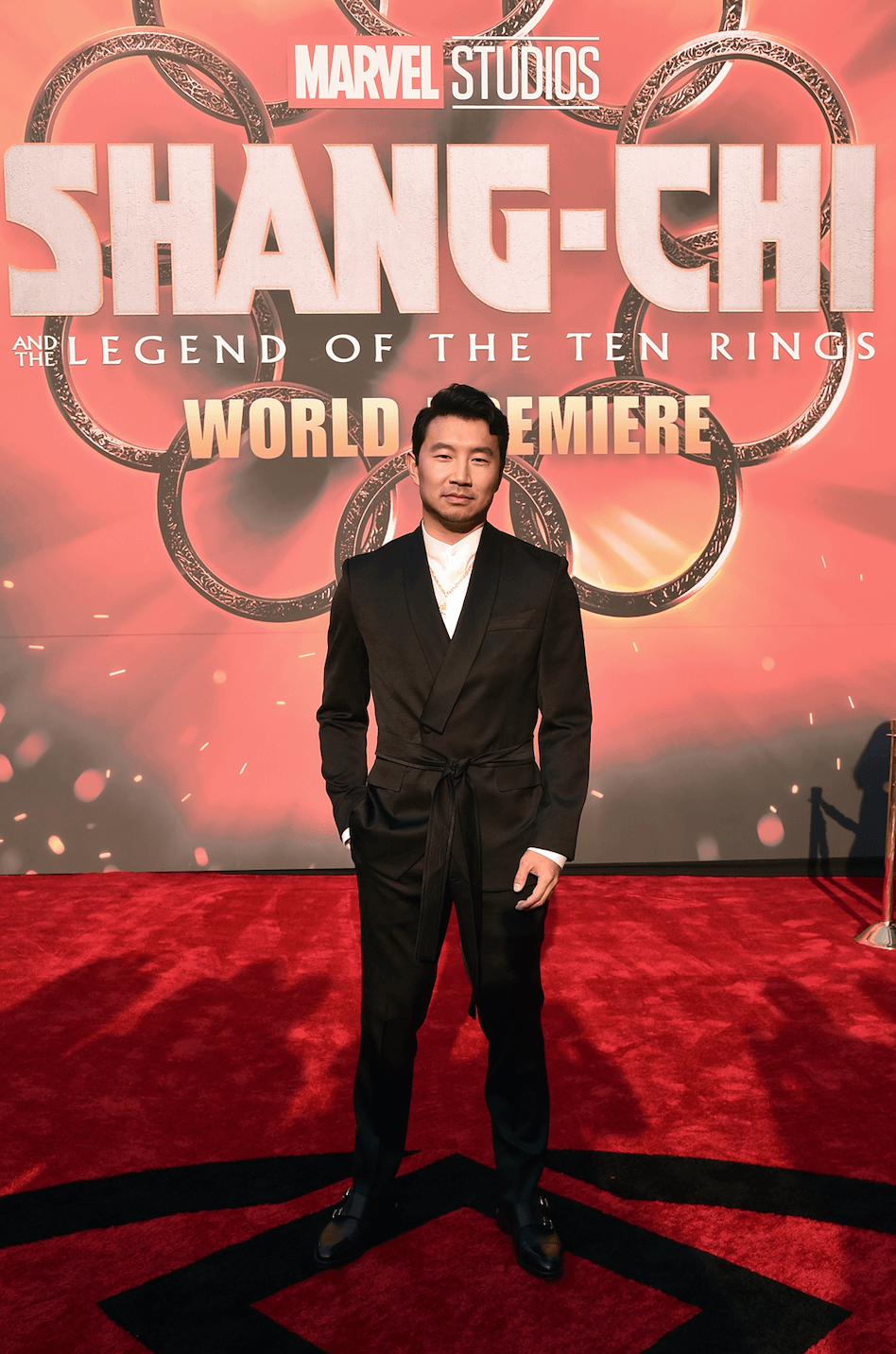 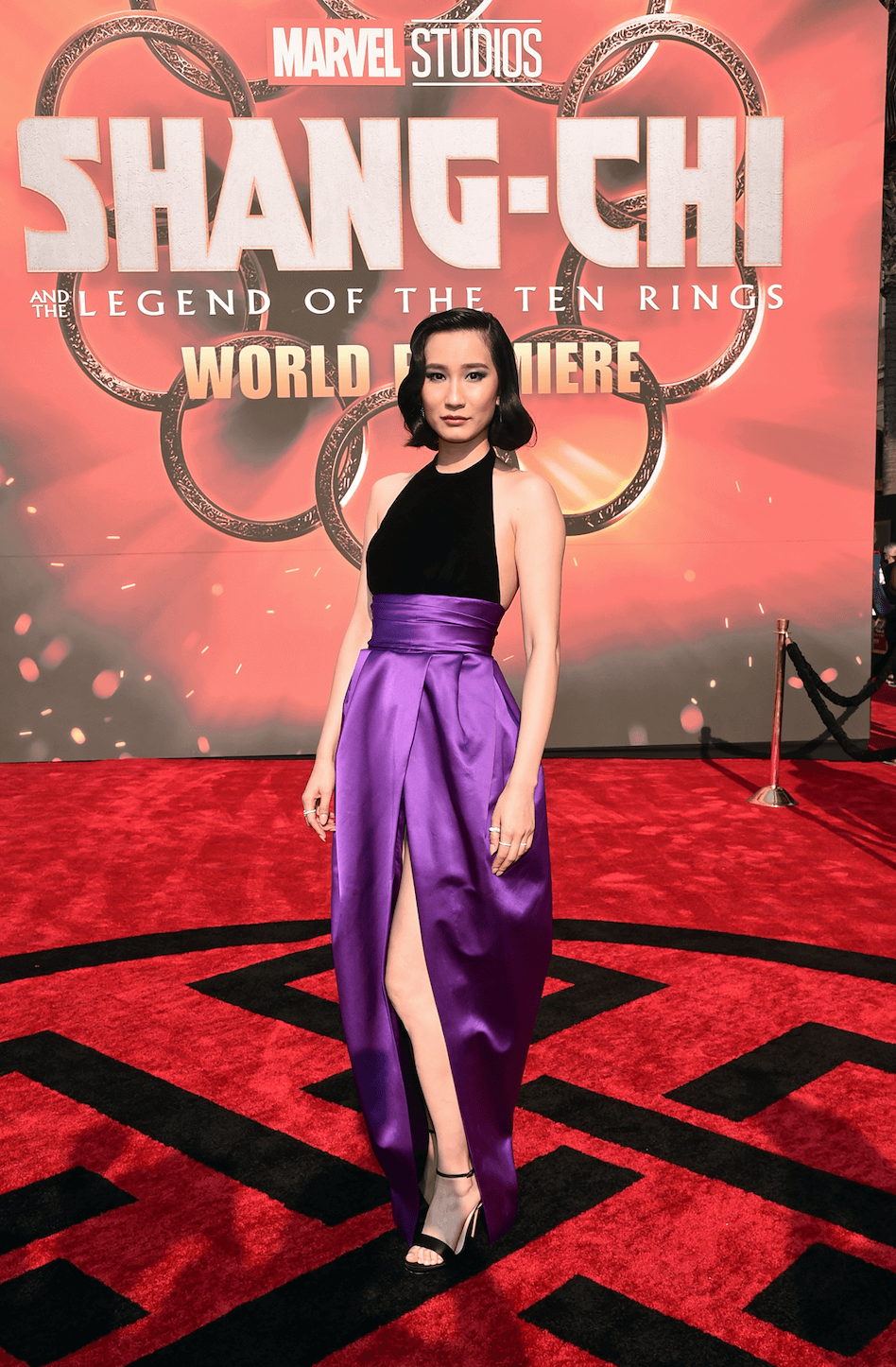 Here are a few interviews that were covered at the event:

Are you going to watch “Shang-Chi and The Legend of The Ten Rings” in cinemas or wait for it to be released on Disney+?