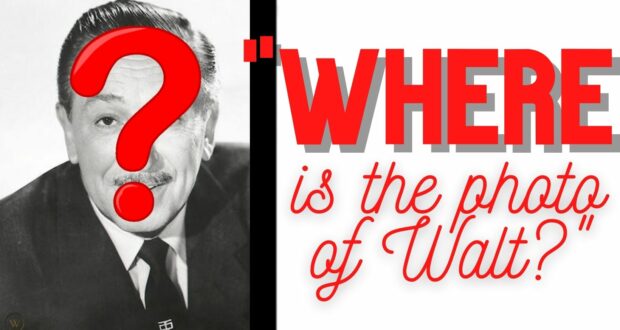 You don’t see this everyday: Disney official social media account comes out of hibernation to blast a Disney fan site!

We don’t have to tell you that there are scores of Disney fansites out there in Internetland. Because you have a choice in where you get your Disney Parks news, entertainment stories, Walt Disney Company news and updates, info on Foodie Guides, and posts about kindness with a Disney twist, we thank you for visiting DisneyDining.com!

The Walt Disney Company is a big player in the world of social media, and for good reason. The company uses the magic and power of the worldwide web to share information about the parks, including new rides, attractions, and festivals, to share upcoming theatrical releases for Disney, Marvel, PIXAR, and Star Wars, to update Guests on the latest offerings in accommodations and services at the parks, to share heroic stories about some of its Cast Members, and a thousand other things.

And when Disney fans see Disney news, they get excited! (And then they spend more money!)

The Walt Disney Company has multiple verified accounts across many platforms, including Facebook, Twitter, Instagram, and TikTok, among others, and the accounts that share Disney Parks news and news about Disney+ and the company’s many upcoming films and films still in the works are some of the most active accounts in social media.

What are your favorite ways to experience Disney as an adult? We’ve rounded up our top 12 @WaltDisneyWorld Resort experiences for an adults-only vacation just for you: https://t.co/h8u8oIAhYR #HappyPlace pic.twitter.com/7JGz0W9N9s

But one of Disney’s many verified accounts has been pretty quiet for a while–and we’re not talking for a week or two. We’re talking two years. Disney’s ABC|Photo Department’s verified Twitter account suddenly came out of hibernation to take a jab at the Disney fansite WDWNT for the fansite’s failure to use a photo of Walt Disney in one of its tweets.

@ropedropchris noticed a reply tweet from Disney ABC|Photo to @WDWNT and tweeted the question, “can someone tell [me] why a verified Disney account came of an almost 2-year hiatus to complain about WDWNT?”

can someone tell my why a verified Disney account came out of an almost 2 year hiatus to complain about WDWNT pic.twitter.com/O7R8ViTDWD

Twitter user @OOCParks also saw the tweet and found a little enjoyment out of the exchange, tweeting “Disney going after WDWNT might be a new favorite for me.”

Disney going after WDWNT might be a new favorite for me pic.twitter.com/KhtyGFxyxr

The original tweet featured two photos: the first was a photo of Michael Eisner and Frank Wells with their Disney pals, and the other photo was of Bob Iger and Mickey Mouse.

RELATED: “It truly has been the ‘Ride of a Lifetime'”: Disney’s Bob Iger pens a farewell letter ahead of his December departure 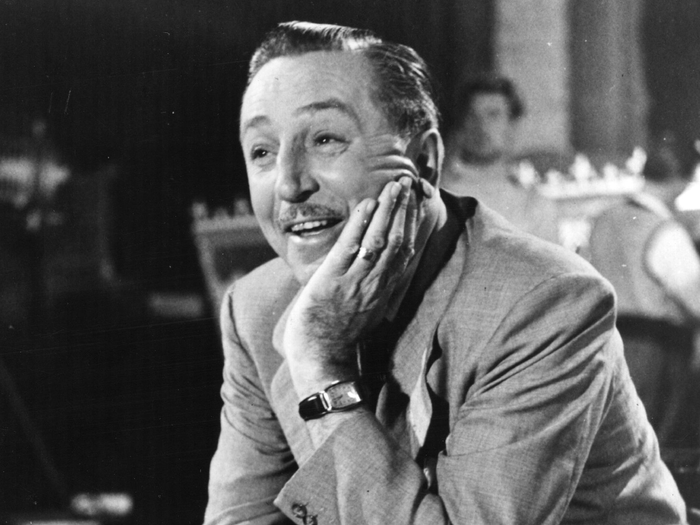 RELATED: Imagineers unfreeze Walt’s head, and he is furious with Bob Chapek about the destruction of his beloved parks

For whatever reason, the Disney ABC|Photo Department (or someone acting on its behalf or possibly nefariously against the department) felt that a photo of Walt Disney himself should have been a part of the tweet from WDWNT, but the Disney tweet doesn’t give much more of an explanation, except for stating the following:

“And where is the photo of Walt Disney? This is a terrible oversight. Walt Disney was a genius and truly loved America and the world. Please update your post!”

Hey, more Walt is always a good thing to us!