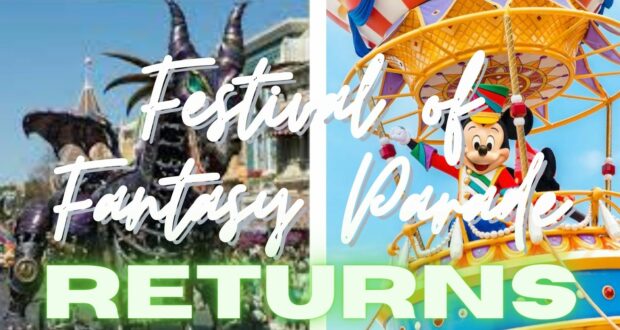 BREAKING NEWS: Make way for the return of the Festival of Fantasy Parade!

There’s more breaking news coming out of Florida today than we know what to do with, but we are thrilled! It’s been one exciting announcement after another from the Destination D23 celebration taking place at the Walt Disney World Resort this weekend!

We don’t know which announcement to be most excited about: the return of Fantasmic! at Disney’s Hollywood Studios or the reimagining of the Nemo-themed stage show at Disney’s Animal Kingdom, called Finding Nemo: The Big Blue . . . and Beyond! 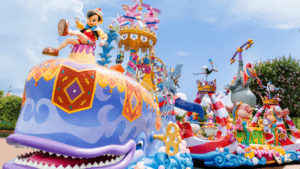 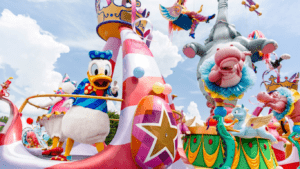 Or maybe we’re more excited about the new MagicBand+ technology headed to Disneyland in California next year. And then again, we also learned that a brand-new quick-service restaurant is opening at EPCOT in the World Discovery neighborhood in 2022. There’s so much going on next year in the parks!

AND NOW, it has also been announced that Magic Kingdom’s beloved Festival of Fantasy parade will return to the park in early 2022! The parade was shelved when the parks closed in March 2020 because of the coronavirus pandemic, and it did not return when Magic Kingdom reopened in July 2020, especially since social distancing is an impossibility at a Disney Parks parade.

It debuted in 2014 as part of the excitement surrounding the New Fantasyland expansion at Magic Kingdom. 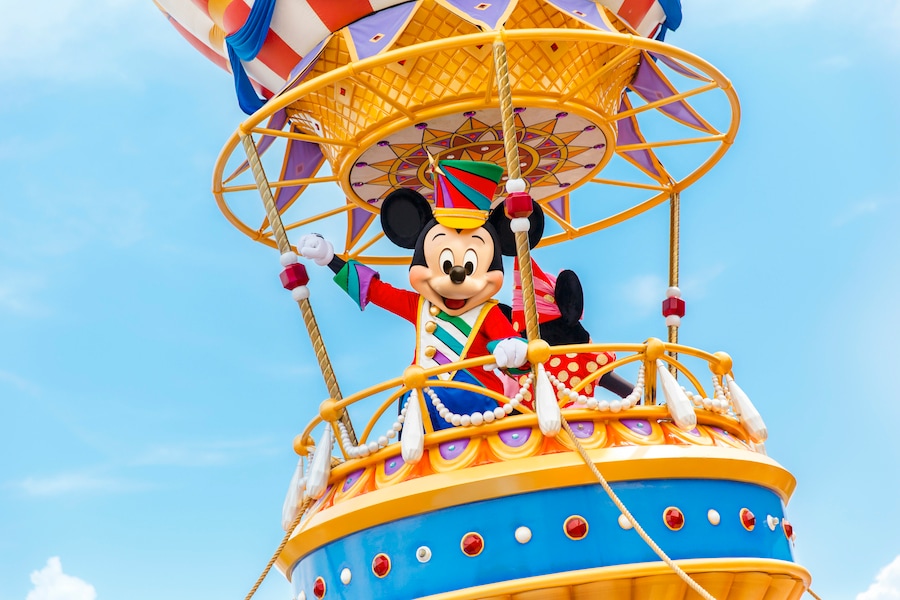 RELATED: Once upon a time, a dragon flew above Guests’ heads at Magic Kingdom. No, seriously!

So while we understood the need to hold off on the Festival of Fantasy parade, we were worried that it might not return, but today we know for a fact from Disney Parks that the parade will indeed make its comeback in only a few short months! We can already hear the lyrics to the Festival of Fantasy song in our ears! And it won’t be long now till we can see the parade again! Maybe by the time the fabulous parade returns to Magic Kingdom, they will have designed a completely flame-retardant dragon who can breathe fire with the best of them, and never catch on fire again!