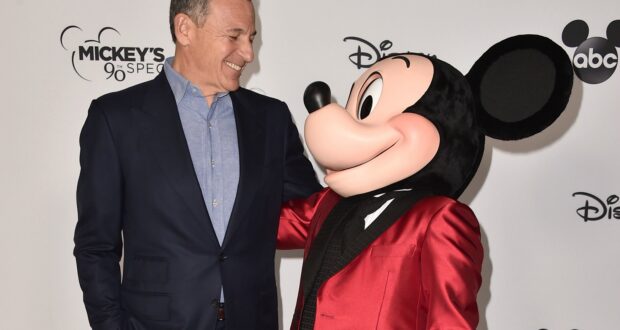 ‘It truly has been the ‘Ride of a Lifetime’: Disney’s Bob Iger pens a farewell letter ahead of his December departure

He’s been described as a real class act, an innovator, a master problem-solver, a visionary, and an all-around nice guy. The Walt Disney Company enjoyed his leadership for more than 15 years as the company’s Chief Executive Officer, and it enjoyed nearly two bonus years with him serving in the capacity of Chairman of the Board for Disney. 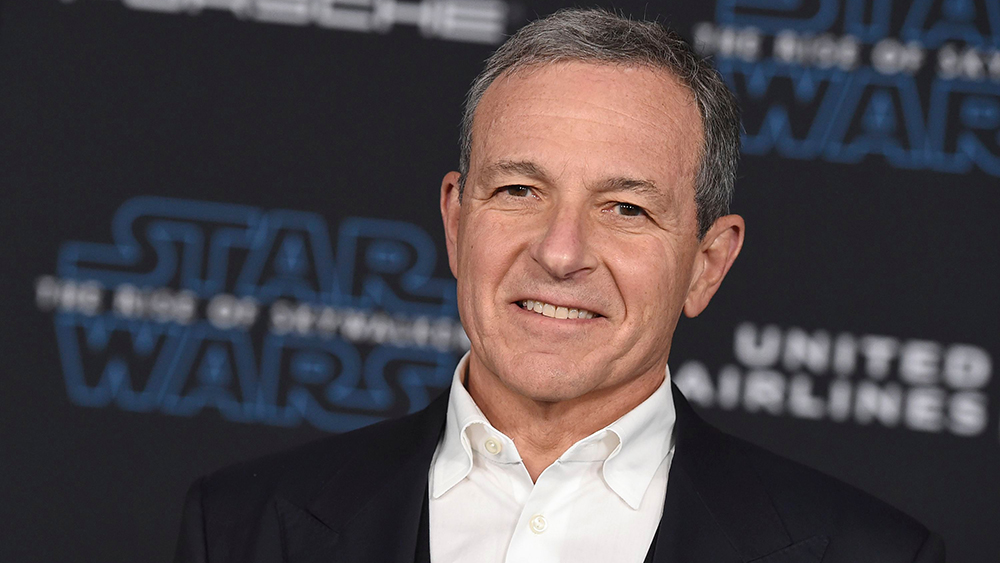 As was announced last week, Disney’s Bob Iger will step down once and for all at the end of December, as he steps away from his final role with The Walt Disney Company–that of Chairman of the Board. He will be replaced by Susan Arnold, the first female to ever fill the position in the company’s 98-year-long history. 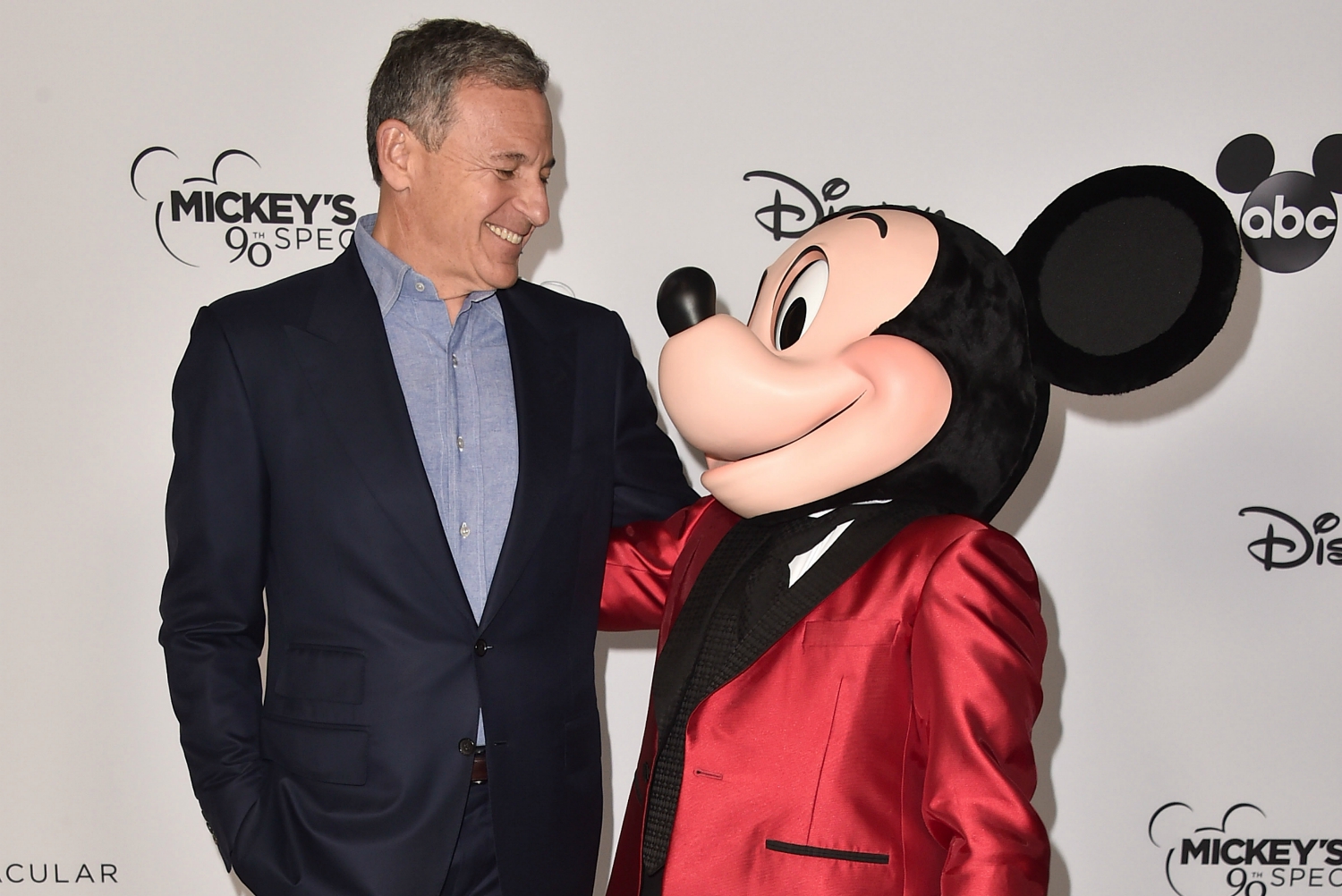 Iger oversaw and was instrumental in the following acquisitions while CEO of The Walt Disney Company:

His contributions to The Walt Disney Company and to everything the company touched are undeniable, and he will be missed.

Ahead of his departure at the end of the month, Iger penned a letter that was sent out to employees. You can read the letter in its entirety here:

“As my time at The Walt Disney Company comes to a close, I write to thank all of you for what has been a thrilling and immensely gratifying 47½ years. I would love to be able to do this in person, but the global pandemic has deprived me of that opportunity, so please forgive the less-than-personal nature of this farewell.

It is impossible for me to fully express my feelings, but I would like to leave you with a few thoughts, some memories, and above all else, my deepest gratitude.

My ABC/Disney journey began when I was 23 and ends as I approach my 71st birthday. It has been unpredictable, exhilarating, wildly fulfilling, and certainly a lot of fun. To say I have tremendous respect and affection for the thousands of people I have worked with over the years would be a gross understatement.

I have enormous pride in what we have accomplished and transforming Disney into one of the world’s most admired companies is at the top of my list. We did this by producing the finest in content and experiences, embracing cutting-edge technologies, and expanding our presence around the world, and nothing has been more important to me than imparting and applying the highest standards of quality and integrity when it comes to our people and everything we create.

We’ve also endeavored to tell stories that reflect the rich diversity of our world, nurturing a multitude of perspectives, both in front of and behind the camera, and I am certain our continued work in this area will remain a top priority.

Given the abundance of consequential change in our world today, and the timeless desire for human connection, I am confident the need for great storytelling will endure for generations to come, enhanced by new technologies that will bring these tales to life and deliver them to people around the globe in even more extraordinary ways. As the world continues to evolve and transform, we will always gravitate to stories that bind us together – tales of adventure, love, friendship, and heroism, tales that enable us to escape, that comfort and inspire us, that give us hope and reason to be optimistic, tales that inform us… and, of course, touch our hearts. I can’t think of a more exciting time to be in our business.

I have a long list of favorite moments… too many to mention, but suffice it to say I loved coming to work every single day, and as I look back on my entire experience, it truly has been the ‘Ride of a Lifetime.’

I wish all of you the best of luck, and in particular, I wish my successor, Bob Chapek, lots of luck, too, as he steers this great company into its next century. Only seven of us have had the honor of being the CEO of The Walt Disney Company, a distinction I was always proud to have, and a responsibility I was honored to accept and fulfill. I know Bob shares those same feelings with me.”

We will be sad to see Mr. Iger leave his post at Disney, but we wish him well in all of his future endeavors.